The Hungarian government seems to be busy for anything but the coronavirus, but it won’t stop it from seeing economic gains against the Euro. Its government recently signed a $1.9 billion loan deal with China to finance the construction of a railway link between Budapest and Belgrade late last week, prompted to finish by 2025 that would allow Hungary to be a center for European logistical networks Chinese goods. Moreover, the country said it’s ready to start reopening its economy by the end of May. Meanwhile, the European Central Bank is preparing for a policy meeting later this week as the eurozone continues to suffer its worst economic crisis yet: the bloc just faced an 11% slump of €2 trillion against its €500 million stimulus package, facing the possibility that it could push its rates down to negatives, which consequently prompts another quantitative easing program to recover from it.

Despite the ruckus in the oil markets, the Russian ruble seems to stand unaffected against its currency rivals. The Russian Central Bank did cut interest rates to 5.5% from 6% last Friday and warned the market of a deep recession that could cut rates further down, the ruble remained quiet by the start of this week as the world keeps its focus on the expiration of June Brent oil futures on April 30. The ruble is expected to remain flat until the day arrives, but could begin gaining momentum once the trading day halts to a close. This could lift the currency up against the euro, especially as the the European Central Bank prepares for the same day: it will hold a monetary policy meeting later this week following a €2 trillion slump so far throughout the coronavirus economy—completely far off by the so-called €500 million bazooka, as well as its helicopter money package that was expected to kickstart its economic recovery.

It looks like 2020 isn’t the best year for Europe. Multiple reports claim that Europe is going through its worst economic decline in history after it saw a €2 trillion slump during the coronavirus economy, an 11% decrease in GDP. Markets are panicking over claims that it might not be able to recover even after the pandemic tones down. It was more than double the expected slump against the joint nominal GDP for the European Union for 2018 at $18.8 Trillion or €17.32 trillion. As the government extends their lockdowns for longer than expected, experts believe that its rebuilding phase must now go through a gradual, and even further delayed pace as the bloc sinks into an even deeper fall. The European Central Bank’s monetary policy meeting on April 30 will determine the long-term impact on the EURPLN pair, but the zloty looks like it’s about to see slight gains against the single currency until it will take place, and even a few sessions after.

Sweden has been one of the few countries that took a rather calm approach for its people against the coronavirus. It kept restaurants, bars, and hair salons open, alongside some schools in the region. It also saw the most deaths among other Nordic countries such as Denmark, Norway, and Finland. Then, the country’s central bank left its benchmark rate unchanged at 0.00% on Tuesday despite seeing its worst economy since World War Two. The government also thinks its economy will shrink around 7% this year, topping the 4.2% contraction in late 2009. But fortunately for the country, the eurozone just confirmed their own losses just in the first quarter of the year. In fact, it saw an 11% decline for its GDP by €2 trillion. The figure showed even after the bloc unleashed its helicopter money and bazooka packages earlier in the year, which could result in a permanent economic decline for the bloc before the end of 2020. 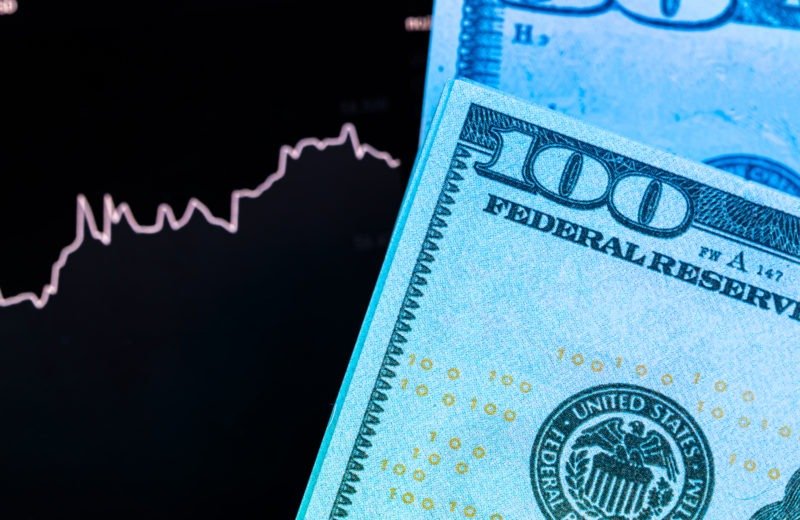 The United States Dollar, the Japanese Yen, and Other News