The government-backed 10-year maturity note fell below the 1.600 threshold on Tuesday, April 20, to 1562%. This was following the improvement seen on Monday, which helped the coupon rate to get back from a key percentage points area. The declining US bond yield spells more accommodative fiscal measures from the Federal Reserves, which promised to keep the interest rate at a record low of 0.25% until 2023. Meanwhile, the build-up in crude oil inventories suggest a weak economic activity for the United States. The American Petroleum Institute (API) recorded 0.436 million barrels in excess last week against forecasts of -2.860 million barrels. Meanwhile, the Energy Information Administration (EIA) posted 0.594 million barrels in inventories. In other news, Coca-Cola posted upbeat results which pushed its business back at the pre-pandemic level. CEO James Quincey commented on the US economy and said that a robust growth is anticipated. 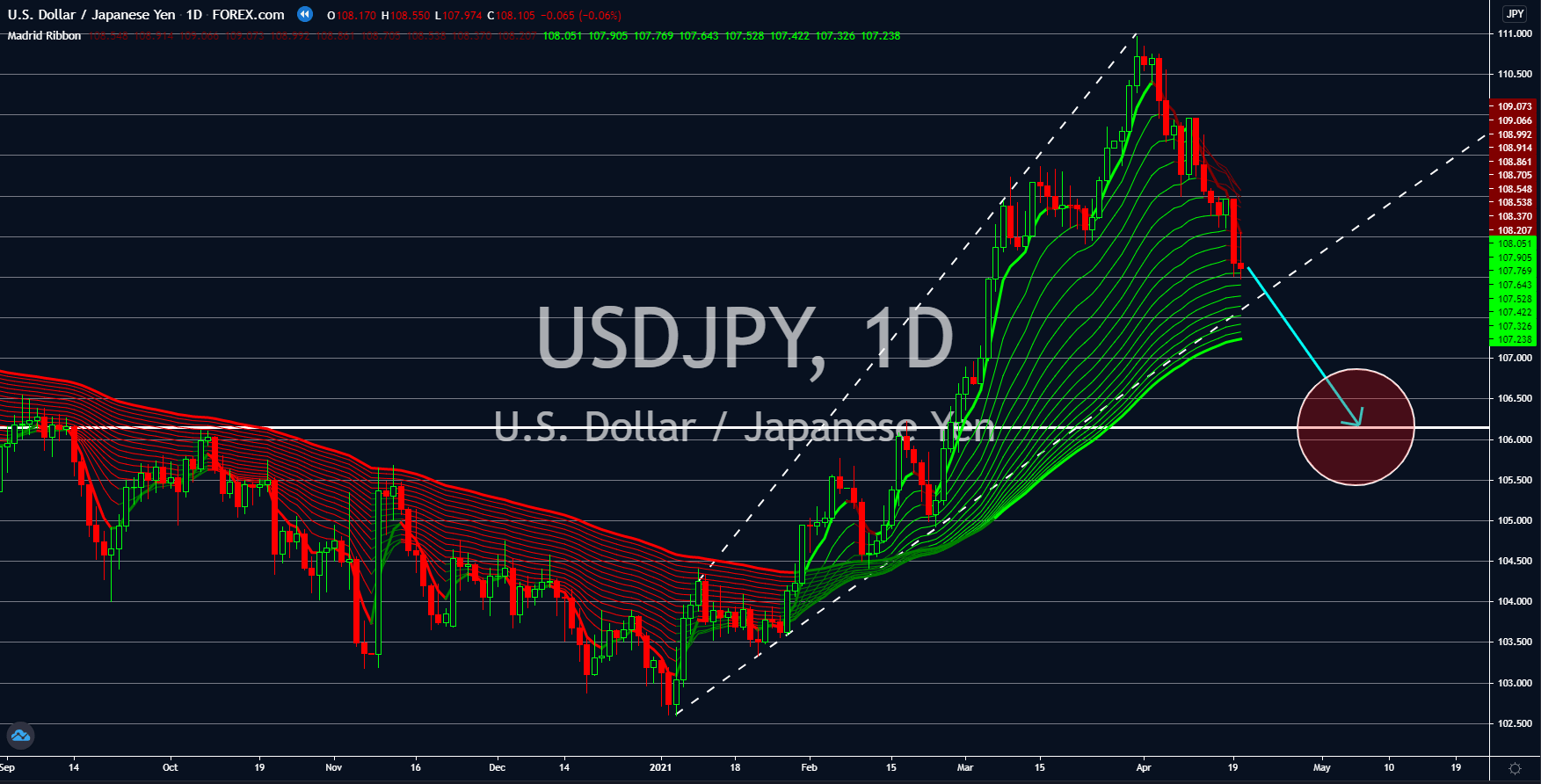 New Zealand officials working for the government and RBNZ are expected to find ways to lower the value of the kiwi currency to make it more competitive. This was following the lifting of quarantine protocols between Australia and New Zealand. Meanwhile, a steady growth is seen on the consumer price index for the first quarter of fiscal 2021, which came in at 0.8%. This puts the annual CPI at 1.5% or an inch higher compared to the final quarter of 2020 with 1.4%. On the other hand, Canada fell short of estimates, which will send the loonie currency higher against NZD in coming sessions. The CPI figure for March is up by 0.5%. While it is a steady increase from the February, which had the same percentage hike, it was lower than the 0.6% readings by analysts. On a year-over-year basis, this is equivalent to 2.2%, a major jump from 1.1% prior. The reported number is closer to the 2.0% inflation target by the BOC with a range between 1.0% to 3.0%. 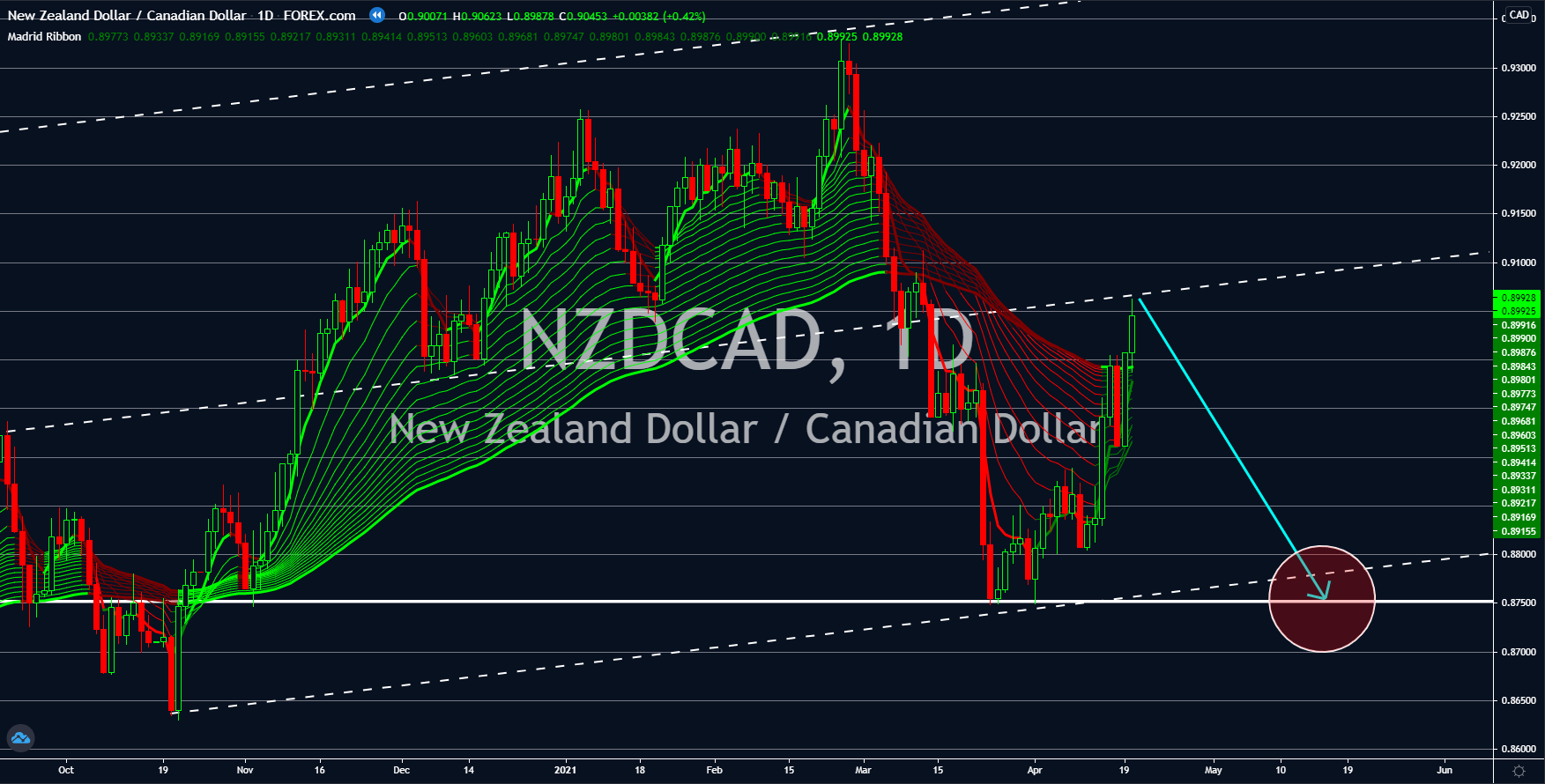 The improving economic environment in Britain will end the bullish run in the pound sterling. Prior to the partial reopening of the UK economy in mid-March, the labor market has already started to recover. Unemployment dropped to 4.9% from the 5.0% figure in the first month of fiscal 2021. Meanwhile, there were fewer claimants of unemployment benefits of 10,100 individuals. As for the consumer price index (CPI), prices of basic goods went up by 0.3%, which is in line with analysts’ estimate. On a YoY basis, the figure was up by 0.7%. Analysts are expecting more robust data in the upcoming reports as the 10-day trend showed huge economic activity in the United Kingdom after the government lifted more restrictions on April 11. Britons are now allowed to eat at restaurants and pamper themselves on salons and gyms. In the UK, 16.8% of the population are now fully vaccinated, which represents to 11.2 million British citizens. 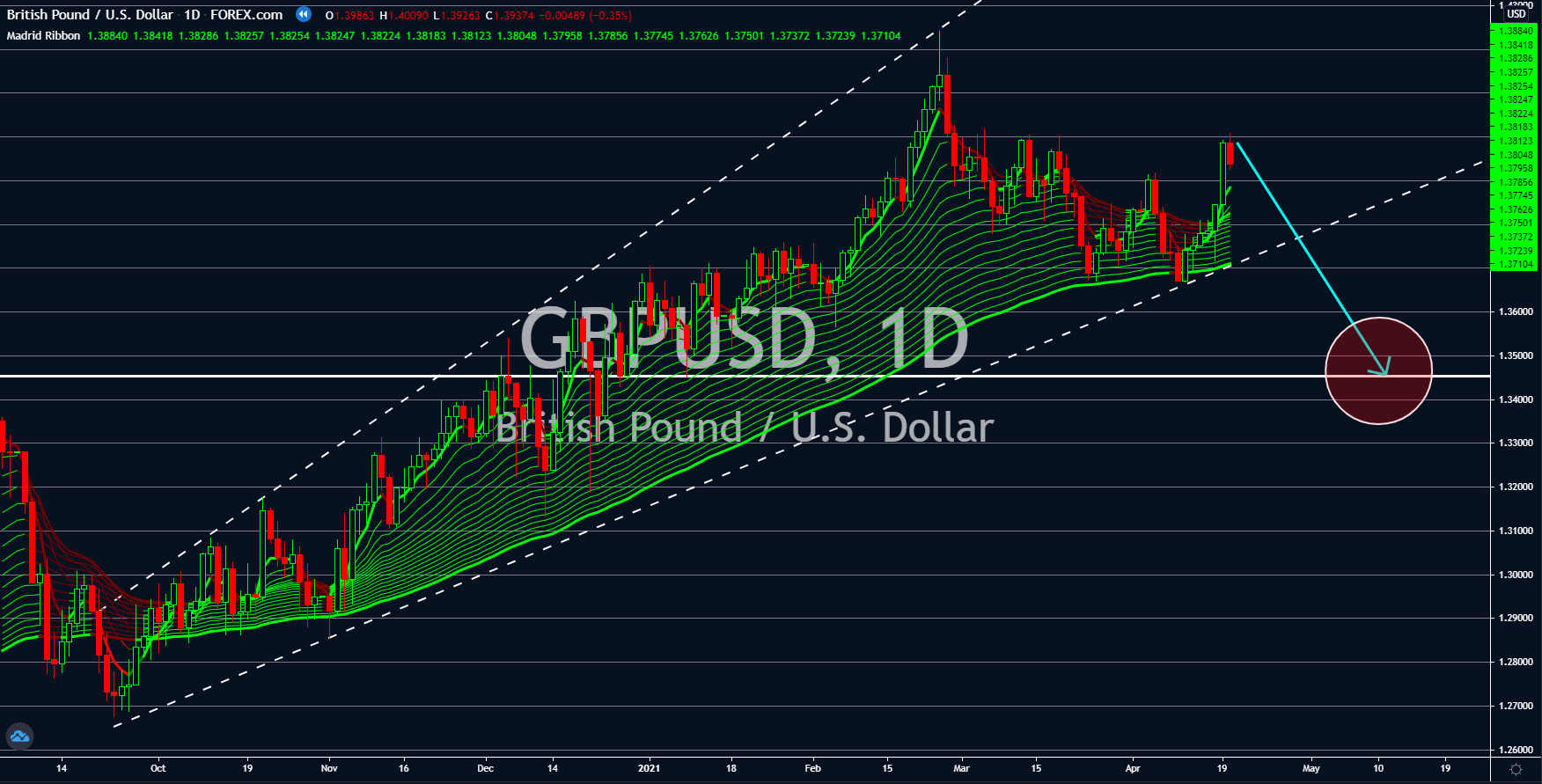 It is widely anticipated that the European Central Bank (ECB) will retain its record-low interest rate of zero percent at Thursday’s meeting, April 22. However, analysts expect the central bank to ramp up its bonds purchasing under the PEPP (Pandemic Emergency Purchase Programme), which has a total of 2.2 trillion in budget due to be spent in March 2022. In addition to this, ECB President Christine Lagarde is expected to discuss the progress with the central bank’s digital euro. The adoption of the 19 members of the Eurozone to a CBDC (Central Bank Digital Currency) will allow the ECB to unleash bigger stimulus in times of crises. On the other hand, the Bank of Canada is also expected to hold onto its 0.25% interest rate. Analysts are also bearish that Prime Minister Justine Trudeau’s 100 billion CAD stimulus proposal will pass the parliament. Some also doubt that the aid will be used to gather votes for PM Trudeau’s party ahead of the general election. 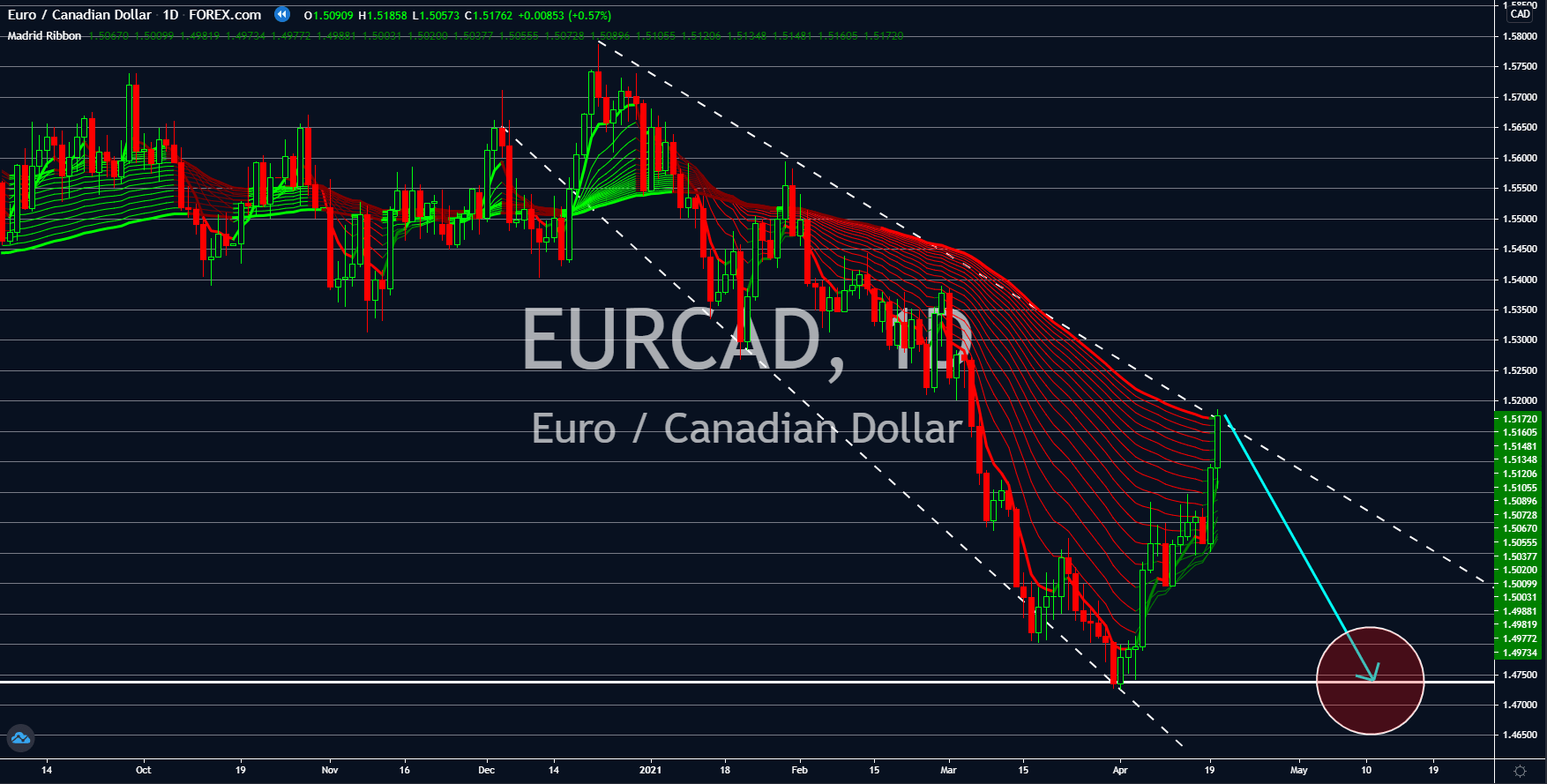