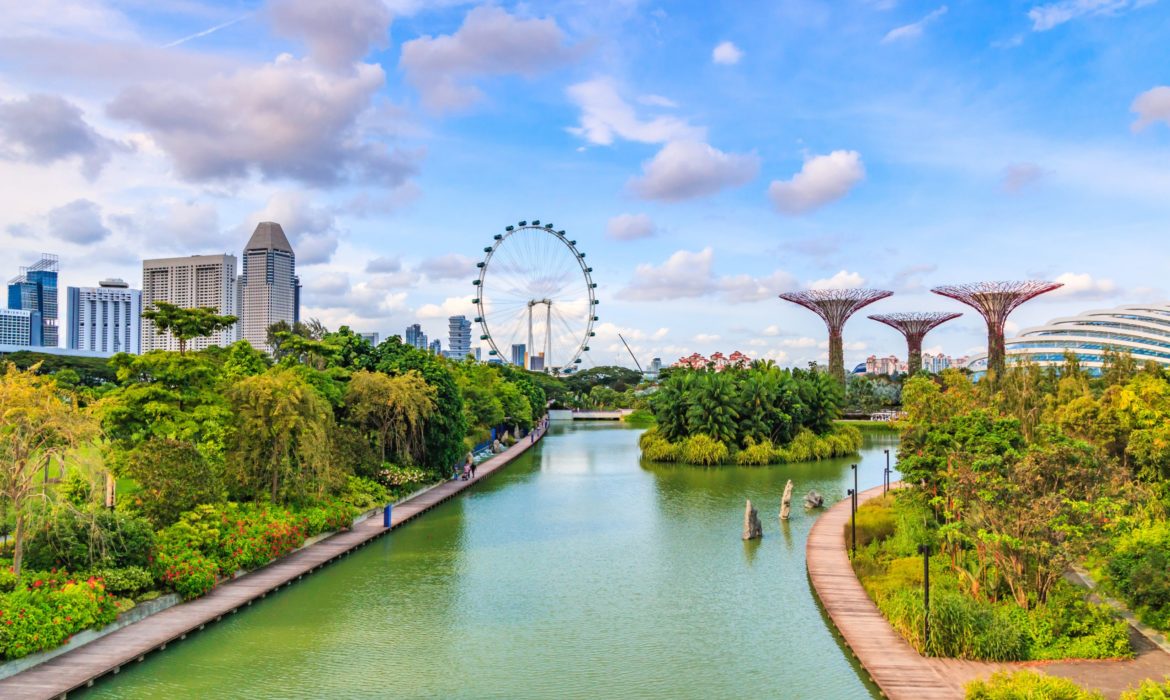 Singapore’s central bank admits that more debt is not an option for anyone. After that, Keiser warned that Earth reaches a historic inflection point.

The RT host warned that central banks are responsible for the global debt, reaching a new ‘inflection point.’ That is what on the latest edition of his Keiser Report TV show said on September 22.

Keiser said that we are at a saturation point.

Keiser referred, together with co-host Stacy Herbert, to comments from Singapore’s central bank, the MAS (Monetary Authority of Singapore). Last week, MAS warned that copying recovery methods of the economy after WWII (World War Two) would not work in 2020.

Central banks worldwide have intervened in markets. They were buying equities and other assets in a highly controversial move designed to limit the Covid-19’s economic impact and lockdowns.

Tharman Shanmugaratnam is the MAS chairman. He said that first, it is evident that we cannot keep increasing our debts.

This year, the United States’ national deb alone ballooned to $26,7 trillion. Since June 2019, it is up to four trillion dollars.

Keiser summarized that the global economy could not carry more debt. Thus, they are at a saturation point.

He said that ordinary consumers will foot the bill from now on, concerning the consequences for increasingly indebted countries.

Keiser said that now, every United States dollar that those central banks print is immediately going into consumer price inflation. We can see at the cash register. Thus, it is going to be significant social unrest.

States, in the 1940s, which had built up debts from combat, could inflate them away. Nevertheless, this time there are so many insignificant gig economy jobs. Thus, wages can not follow price rises. Therefore, it led to the kind of gap between the elite and the rest of society.

That is the current situation of the world economy.