Central Banks and Hedge Funds under the Suspicion 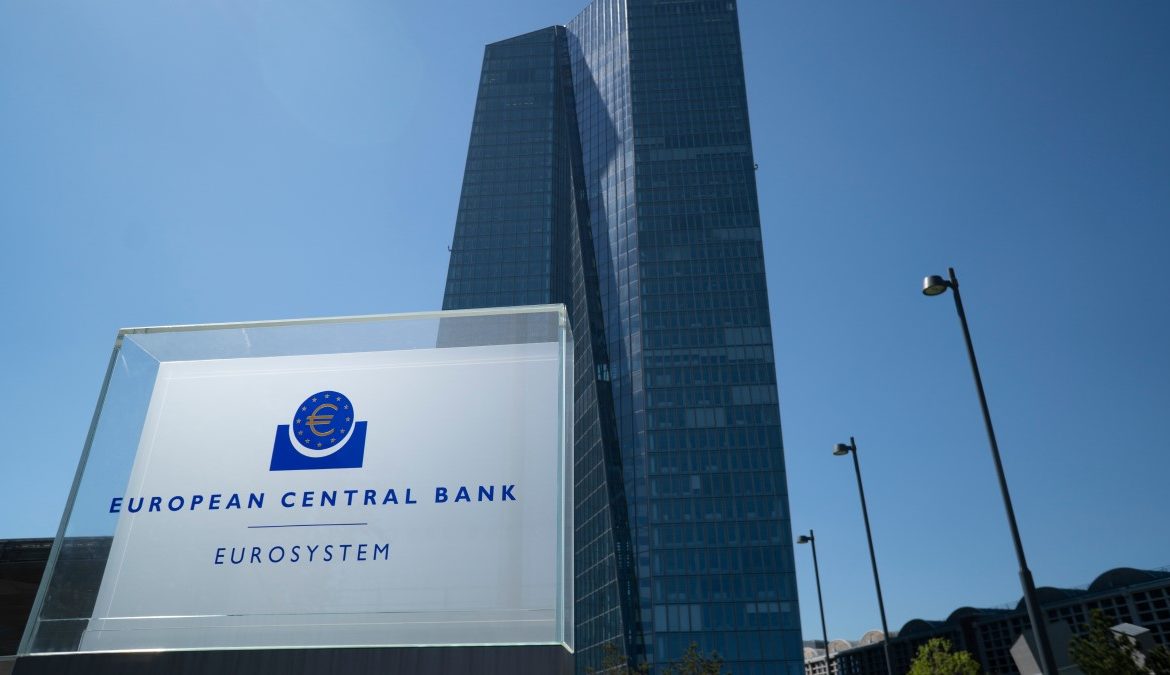 She testified against Citi filed by one of its former star currency traders, Rohan Ramchandani, at an unfair-dismissal claim. New York Jury acquitted Mr. Ramchandani of forex rigging last year. He was head of European spot foreign-exchange trading at Citi.

A former colleague of Mr. Rohan Ramchandani, Ms. Carly Hosler, alleged that the team of Wall Street banks’ routinely disregarded client-confidentiality rules, without complaints from clients or managers. Then they informed about the sizeable central bank orders their hedge fund clients to win favor. Sometimes it happened by private mobile phone calls.

While hedge funds have quite a sinister reputation because of their predatory behavior and trading methods, it is shocking that Central Banks work in the same way. They operated in a corrupt and unprofessional manner. 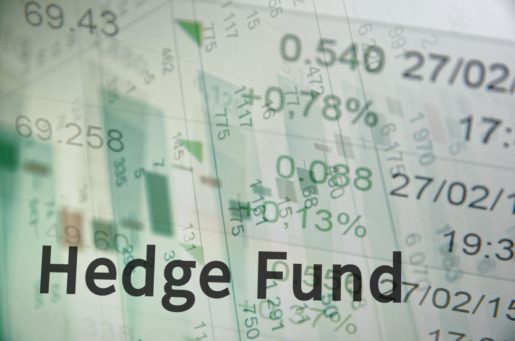 Some Central Banks lined banks up and sprayed the market by getting several lenders to compete with each other. They unleashed spikes in a currency because of the large orders they executed.

In addition to this Citi fired Mr. Ramchandani in January 2014, Along with two British traders at JPMorgan Chase and Barclays, Mr. Ramchandani was charged by US prosecutors with price-fixing. To end the investigations, Citi and other lenders paid more than $10bn in settlements and fines.

But now he is seeking reinstatement after the bank admitted unfair dismissal on procedural grounds. If restoration will happen, it means he is eligible for awards and back pay for unfair dismissal.

The investigation is still on the way, but Mr. Ramchandani’s reputation is under attack already.