The central bank of Philippine and Bright Future of Country 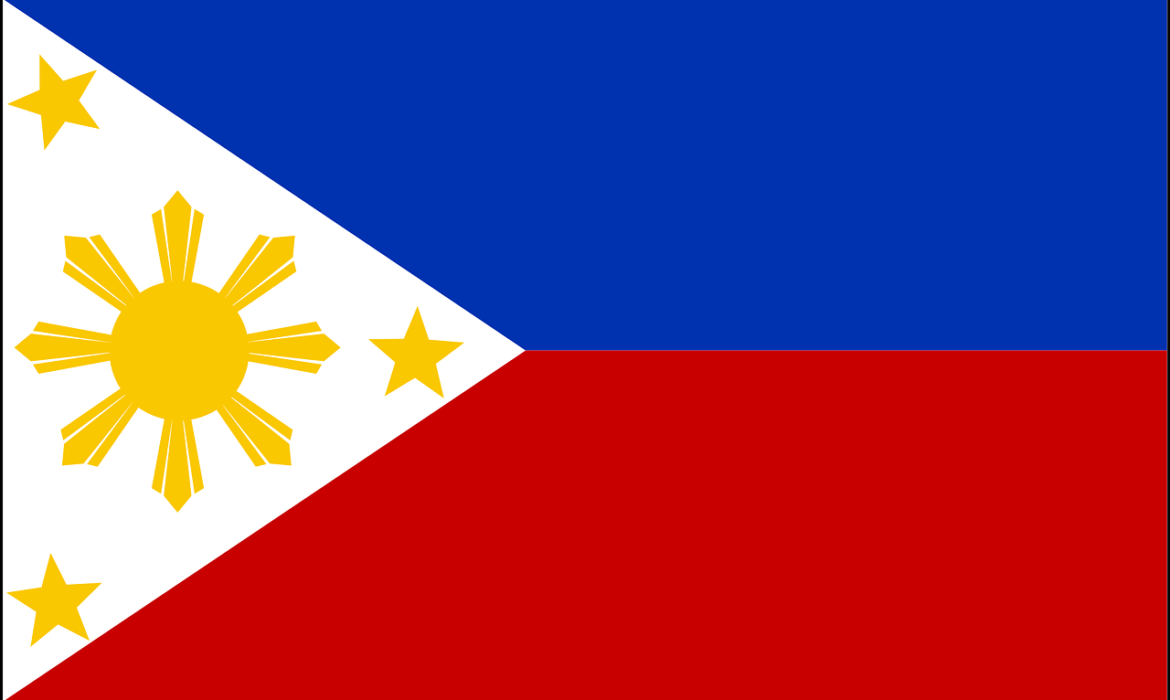 Six months went by since the most consequential crisis in living memory. The World Bank has struggled as a result. However, the world comes to grips with what recovery may look like, and the scale of effort needed to achieve it. The governor of the Philippine central bank (BPS, or Bangko Sentral ng Pilipinas), must consider every day the grave economic challenges facing his country. So, he must craft financial and monetary sector policies to stimulate growth and preserve stability. The pandemic served as a reminder for policymakers of their most profound responsibility. To safeguard livelihoods and lives.

The Philippines has ample fiscal and monetary space to draw on to fuel recovery, unlike many countries. Two decades went by after sound economic management and structural reforms. They currently have rising incomes and employment, increased foreign exchange reserves, improved debt rations, and 84 consecutive quarters of growth.

They have taken blows recently, though. There was a drop in GDG (gross domestic growth). Nevertheless, the Philippines is poised to recover quickly as their public health efforts bear fruit.

The primary responsibilities of the central bank are maintaining financial stability and controlling inflation. This has played a more active role in poverty reduction. Furthermore, it sharpened its focus on humanitarian outcomes.

The Philippines prioritized its necessities. They enabled businesses to stay open, families to keep food on the table, and wages to be paid. The Philippines government cut interest rates by 175 basis points and slashed regulatory reserve requirement by 100 bps for small banks and 200 bps for big ones to free up liquidity to keep economic activity churning.

Mindful of the important social and economic role that MSME (micro, small, and medium-sized) enterprises play, they allowed banks to count loans to those enterprises against reserves. Those enterprises now employ 63 percent of Filipinos. That resulted in average daily loans to MSMEs increasing, of 750 percent between April and July. Thus, this is a significant relief for the small business in the Philippines. 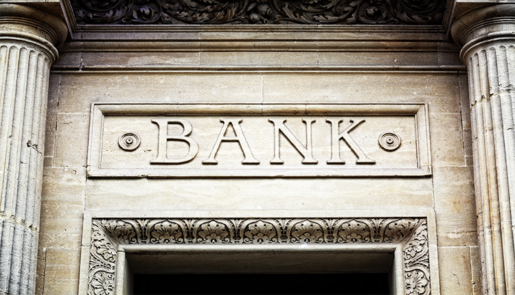 The BSP’s intent is clear in directing banks to implement grace periods to waive fees and debt repayments on electronic fund transactions. This is to help people through the crisis with their finances and health intact.

The BSP advanced US$6.1 billion (300 billion pesos) to the national government through a repurchase agreement. This was to support the government’s massive economic recovery measures. Furthermore, it bought government securities in the secondary market.

The central bank injected 6.1 percent of its GDP, or 1.2 trillion pesos, through to July this year. Their monetary tools are far from exhausted, with their key rate at 2.25 percent and inflation forecasts within their target range of 2-3 percent.

They are also looking forward to a ‘new economy’ that is more technologically savvy and stronger.

Digitalization is the fastest way to increase access to financial services, especially in areas with no bank branches. Thus, this will enable faster capital turnaround, and it is accelerating income growth.

Apart from technological and structural reforms, talent drives economies. All in all, we can say that the future is bright for Filipinos. Their median age is 24 years, most of them now speak English, and the rising share of them are college-educated.