Central Bank Digital Currency to be used in New Zealand 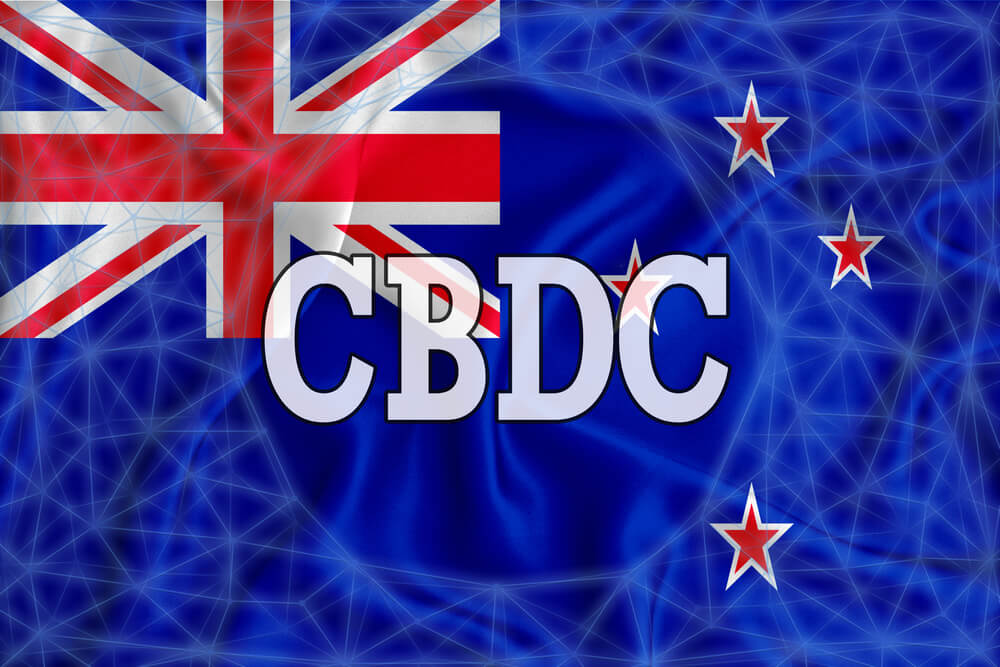 Also, it is set to evaluate the issue around the emergence of cryptocurrency assets like stablecoins.

The bank will open public consultations about CBDC and stablecoins as a possible solution to the ongoing reduction of cash use.

On July 7, the Reserve Bank announced that it will release a set of money and cash issues papers from August to November and collect the public’s feedback.

Furthermore, the bank will introduce and obtain feedback on crypto-focused papers that will be used to see the potential of CBDC.

Alongside, research will also be conducted on the unspecified issues that appeared from innovations in money and payment technology.

Cryptocurrencies like Bitcoin and stablecoins are included in this.

An analyst said that New Zealand’s Reserve Bank seems to be open-minded towards the implementation of CBDC.

However, he added that it has highlighted that a measured and guarded approach is required.

Last October 2020, the bank’s assistant Governor stated that it had no coming plans in deploying the digital currency.

He also noted that the bank’s policymakers must take a new and holistic approach in issuing currencies that meets the needs of the public.

He added that in doing so, there is so much work that needs to be done.

Even so, he recently said that the central bank wants to explore the CBDC’s potential in addressing some of the disadvantages of reducing the use of cash.

Moreover, despite the declining number of locals who use cash, the bank said that it is still widely valued since it ensures inclusion.

Also, it gives the citizens the choice to pay and save money.

Recently, it has been reported that it allocated 5% of its assets to Bitcoin which underscores the steady stream of investors who enter the digital asset space.

According to the CIO of Funds Management, Bitcoin has a huge similarity to gold as an asset and this is one of their reasons for entering the trade.

He also added that in the next five years, BTC will be featured in more KiwiSaver products.

The firm explained that they bought Bitcoin for the first time last October 2020 when it was valued at $10,000.