Sign in
Home Cryptocurrencies Cardano Expands, with A 1600% Increase in ADA Wallet by 2022 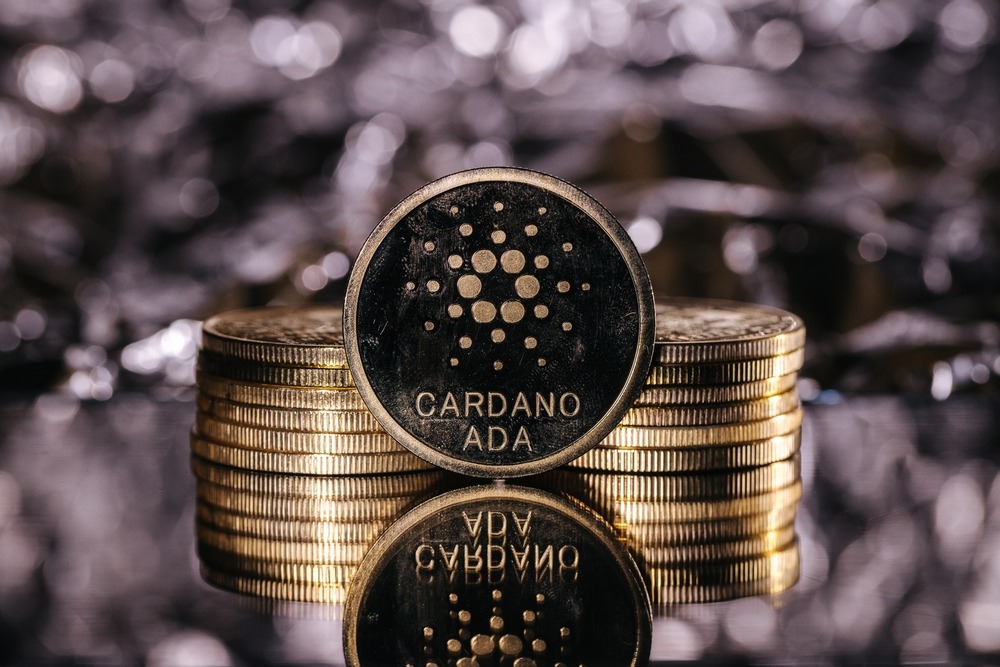 Wallets containing ADA have surged dramatically, according to studies. There were 186,000 wallets carrying ADA in December 2020. There are around 3,200,000 wallets as of the first quarter of 2022. This translates to a 1600% increase in Cardano’s value. Input-Output, Cardano’s parent firm, announced forthcoming on-chain and off-chain solutions in January, intending to help Cardano scale in 2022.

Cardano is presently in the stage of development a.k.a. Basho. This means that the network wants to foster an environment that encourages the development of decentralized apps (dApps). The Basho age of Cardano, as stated in the Cardano roadmap, is an era of optimization, with the network’s scalability and interoperability being improved.

This evolution should receive aid from the Hydra protocol family. Hydra is a collection of Layer 2 protocols designed to improve network security and scalability. Cardano’s founder and CEO, Charles Hoskinson, is likewise confident about the layer-1 blockchain’s future. It used to be millions, then billions, and now trillions as we got closer and closer to hyperinflation. Every single one of you will be a billionaire in no time.

Even though popular perceptions of ADA’s pricing have been negative in recent months, the fact is that Cardano has grown significantly in the previous few months. Cardano’s total value locked (TVL) has also increased significantly, apart from the increasing wallet numbers. In addition, the number of NFTs on Cardano has increased.

It’s worth noting that, unlike several other currencies that have benefited from celebrity endorsements, Cardano has remained relevant owing to its usability and word of mouth. Recent events have piqued the curiosity of various investors in the currency.