Canned Foods Will Not Protect Aluminum 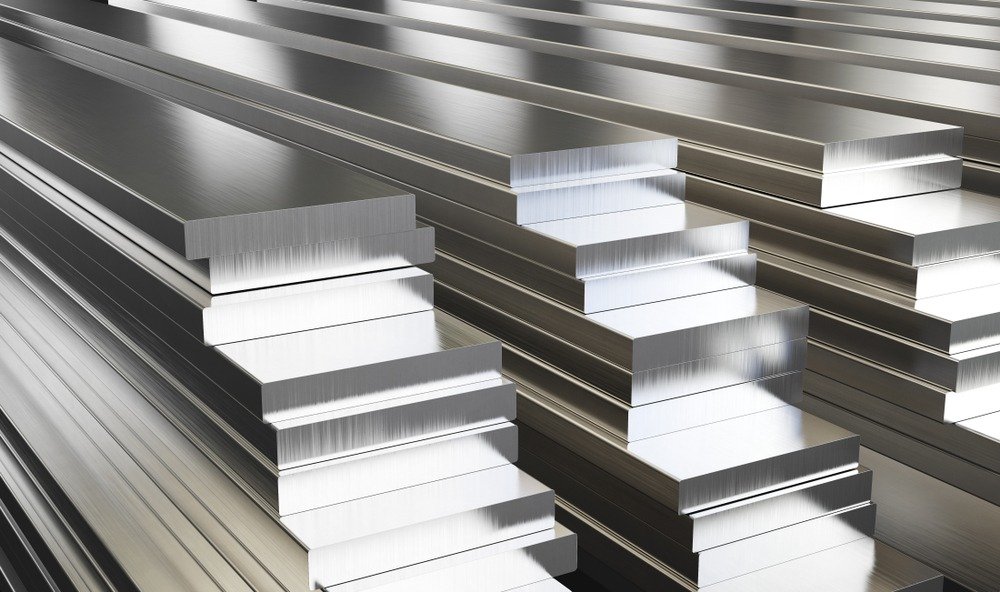 Thanks to copper, aluminum is not the worst performing base metal this year.

However, its demand suffered long before the coronavirus forced about three billion people to stay home.

Almost the total shutdown of the world’s automotive and aviation industry reduced more than a third of demand. On the contrary, light metal is rapidly advancing to levels last seen during the global financial crisis. That should translate into some of the deepest cuts in the mining industry as the pandemic forces producers like Alcoa Corp. and the Rio Tinto Group to make long-awaited decisions.

According to Bloomberg Intelligence, aluminum is underperforming in series as it has accumulated the most significant real losses for any base metal since 1913. Demand has slowed down for a decade. Even before the Coronavirus crisis, a surplus was expected this year. Prices have decreased for eight consecutive weeks to less than $ 1,500 per metric ton. It has made most of the world’s production unprofitable.

The Future of the Aluminum Industry is Negative

The metal never responded quickly to a changing market. That’s because it is cheap to extract the bauxite, the primary source of aluminum. At the same time, factories that produce aluminum metal from their oxide are slow and expensive due to fixed costs such as power.

As a result, the industry is still working through stocks accumulated during the crisis. In this context, unsurprisingly China’s aluminum production increased in the first two months of the year.

The scale and speed of the decline in demand caused by the coronavirus will test the elasticity of the industry. Aircraft manufacturers are considering production cuts, while automakers have closed from Japan to Germany.

Analysts at BMO LLC estimated that global demand for primary aluminum could drop 6% in 2020 from the previous year. The decline is similar to 2008 but more significant in terms of absolute volume.

Even though it’s not the steepest estimate, they suggest that it already implies an unsustainable surplus of 4.2 million tons, about 5% of world demand.

In 2015, a few years later, of the global financial crisis, cheap Chinese metal flooded the market. In 2009, when consumption of the metal fell 17% outside of China, it increased by 15% within the country.

Even China’s appetite can take years to recover

Last week, Norsk Hydro ASA said that it would postpone the restart of its Husnes plant. CRU Group analysts estimate that some 365,000 tons of Chinese capacity has already been removed.

Meanwhile, Rio Tinto had already been overhauling its Tiwai Point smelter in New Zealand and its ISAL smelter in Iceland, and now needs to think hard about the capital allocated to its least profitable division.

All of these cuts and more will be needed, especially if weak demand persists. BMO is forecasting 4.2 million tons per year of idle capacity for the third quarter, increasing to 10 million tons by 2025. There are many unknowns. From how long the recession lasts to the level of demand from traders looking to bet on more robust markets. For now, in the absence of a significant reduction in supply, it is difficult to see more than just a dark future.