Sign in
Home Cryptocurrencies Can You Fight Climate Change by Investing in Crypto?

Can You Fight Climate Change by Investing in Crypto? 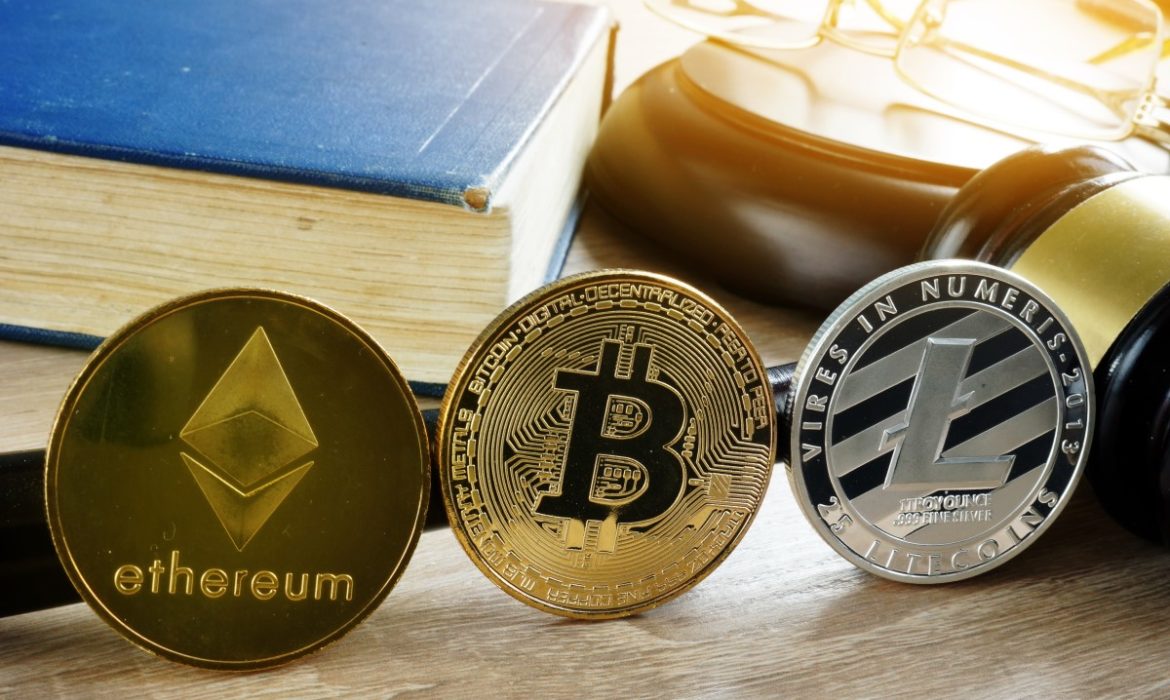 It is difficult to overstate blockchain technology’s contribution to increasing sustainability and reducing climate catastrophe.

The UN held the Stockholm+50 event this summer. This event is regarding a healthy planet for the prosperity of all and our responsibility, our opportunity. This event was centered on implementing the UN’s Decade of Action to deliver the Sustainable Development Goals, 2030 Agenda, Paris Agreement, and Post-2020 Biodiversity Framework and encourage a green recovery from COVID-19. Moreover, the event gave world leaders a chance to consider 50 years of environmental activity to resolve Earth’s climate, nature, and carbon dioxide pollution issues. The occasion occurred in 1972, the year of the first-ever United Nations Conference on the Human Environment.

At Stockholm+50, an art exhibition, “Reef Dwellers,” was a related activity. The event celebrated the importance of the seas in daily life. It aimed to spur protection efforts for reefs. It accounts for less than 1% of the world’s sea surface. Still, it is responsible for more than 25% of marine biodiversity. The National Oceanic and Atmospheric Administration of the United States reported that the oceans have accounted for more than 90 percent of the warming that has occurred on Earth during the past 50 years.

Imagine five Hiroshima atomic bombs are dropped into the ocean per second; that is how quickly they are warming. Fish tracking is being improved using blockchain technology to help reduce illicit and unsustainable fishing methods.

Plastic pollution is a major climate problem. On March 2, the United Nations Environment Assembly drafted a historic international convention to end plastic pollution. The UN estimates that the project may reduce the amount of plastic waste entering the oceans by 80% by 2040, as well as the creation of virgin plastic by 55% and greenhouse gas emissions by 25%. Governments may also save $70 billion by 2040 and add 700,000 employments, mostly in the Global South.

Diatom DAO is a project designed to tackle the issue of plastic pollution. This project has now suggested a tokenized Plastic Removal Credits architecture. Its objective is to use the decentralized finance (DeFi) capabilities to create a trustworthy, verifiable, and effective plastic removal supply chain that boosts recycling, decreases use, and funds high-leverage removal projects.