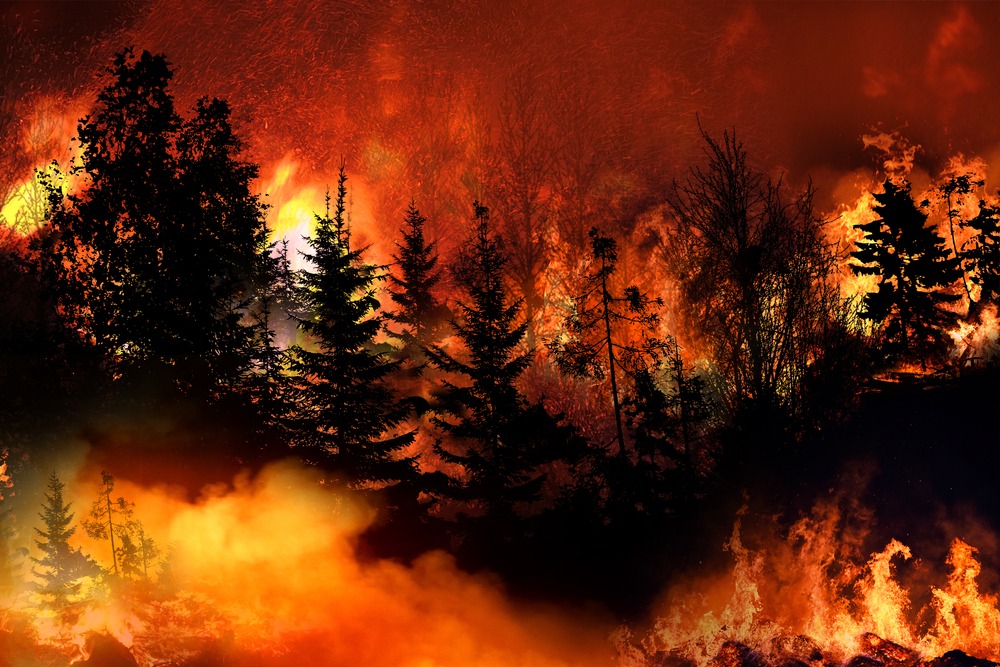 This year’s California’s wildfire season is likely to surpass last year’s unexpected rash of conflagrations. It has mobilized its largest firefighting force as Governor Gavin  Newsom calls for a $2 billion fire safety budget.

During an appearance on Monday with the head of the California Department of Forestry and Fire Protection (CalFire), the governor highlighted his wildfire preparedness budget. This followed days after the Biden administration disclosed its plan to improve fire prevention in U.S. national forests.

During a drought that gripped much of the U.S. West, over a thousand wildfires across the state have been documented so far this year, more than what had erupted by the same point last year, Newsom said. Southern California is now moving into the peak fire season.

Months before the outbreak of fires were extreme heat, drought, wind and lightning storms that were frequent and prolonged. Scientists have said they were a consequence of climate change.

Newsom said that none of them are naive about the challenges that this state faces, for that matter, the entire Western United States.

CalFire Chief Thom Porter said his agency was expanding the ranks of its seasonal crews. That was by more than 1,400 firefighters in comparison to last year’s. With CalFire ramping up its force earlier than normal, most of them are on the job now.

He said they actually have more firefighters on the ground going into peak season than they ever had before. The state had managed to fill a wave of vacancies left by prison inmates who once constituted the bulk of CalFire’s ground crews but were now available in fewer numbers due to state sentencing reforms, Porter said.

The governor said a previous $80 million budget allocation paid for the additional hiring.

This month, Newsom submitted the fiscal 2021-2022 budget proposal to lawmakers. It calls for $2 billion to reduce wildfire threats.

Much of it was set aside for cutting new firebreaks, reserved for thinning very dense forests. Also for removing dead and dying trees that pose risks for massive blazes.

The Plan also includes greater investments in emergency response preparedness. It also includes the expansion of the state’s fleet of firefighting planes and helicopters. Furthermore, the U.S. Forest Service outlined a plan on Thursday to accelerate the thinning and removal of dead timber and undergrowth on federal lands.