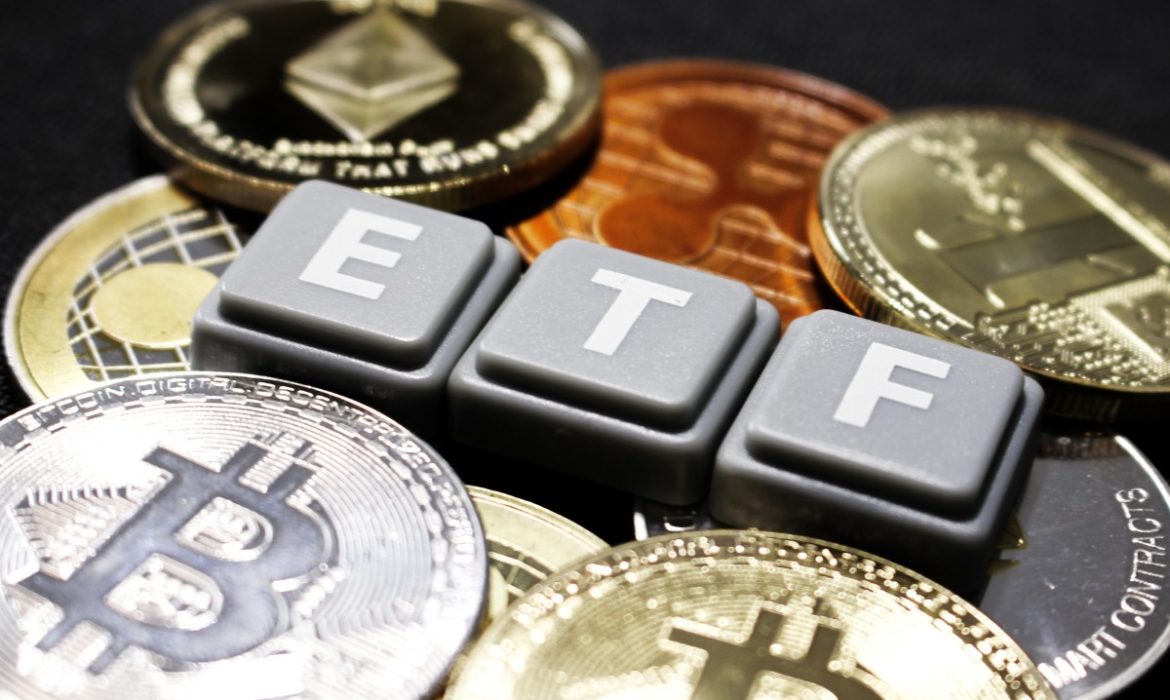 Corporate-strategy director William Peck discussed the company’s plans and intentions. He says WisdomTree regards cryptocurrencies and digital assets as a logical extension of its business dealings in exchange-traded funds. ETF is strengthened by dollar-dominated assets, such as U.S. Treasury bonds. Regulated WisdomTree stablecoin is quite similar to it with its structure and purpose.

According to Peck, WisdomTree sees a market transacting digital assets today within the existing crypto-native community. In the longer term, such a course can place the company as a leader on the market. Companies often discuss their plans with regulators before they submit an official filing. It seems like WisdomTree decided to take such a course of action too. Peck claims that the company hasn’t made any formal proposals yet.

So far, WisdomTree hasn’t provided any timelines for its plans. But blockchain-based infrastructure is becoming an essential part of financial services. The company strives to expand in that way too. It has already begun preparing the foundation to realize its vision.

WisdomTree specializes in exchange-traded funds. And it controls approximately $63 billion in assets. The company’s main base is in New York. Last year the company launched a new product on Swiss stock. They designed the product in such a way to help investors with exposure to bitcoin.

The former is a startup company. It works on tools, which guarantee regulatory compliance on blockchain systems. Besides, crypto industry programmers have already launched dollar-linked tokens – for example, MakerDAO’s Dai or USD Coin. They are basically a de facto form of cash, even though they don’t undergo the same regulations as registered securities.

There is also some speculation that if a stablecoin originates from a regulated money manager, like WisdomTree, U.S authorities may give it a warmer reception than they extended to Facebook. Last year they criticized the social networking giant’s proposal to launch a token for its 2.3 billion users so that people could use it for payments.