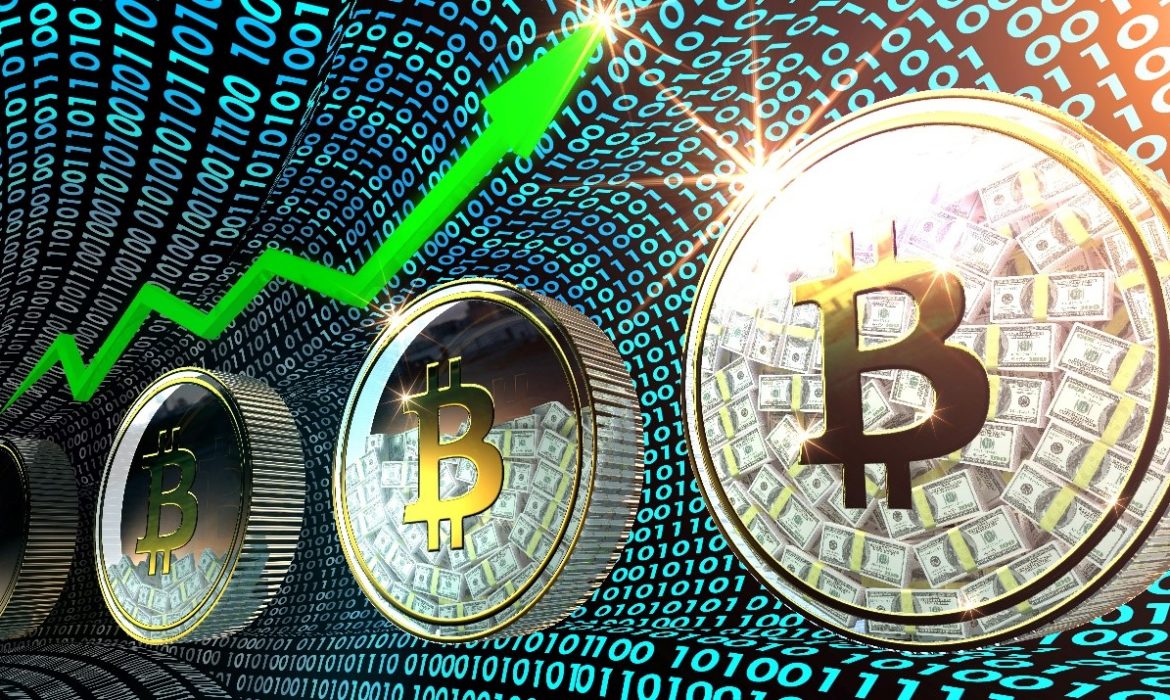 Once again, the price of bitcoin is nearing twelve thousand dollars. Thus, it can be a signal for the beginning of a massive new bull cycle.

The DXY (United States Dollar Currency Index) dropped substantially. Thus, the upward move comes along with the weakness in the United States dollar. Already, that correlation has been sufficient throughout 2020.

Altcoins are selling off heavily. Thus, other cryptocurrencies have not been following in Bitcoin’s footsteps.

The weekly is showing one massive crucial level that has been a hurdle for Bitcoin in recent years. It has resistance between $11,7000-12,300. A strong move toward $17,000 is likely to occur if that level is broken to the upside.

Thus, it will mean the beginning of the news cycle. There will be more and more arguments made at the starting of a new bull cycle.

Nevertheless, it does not mean that a breakthrough is imminent. It is because construction is ripe for further range-bound movements. The main argument for a breakout upward will be the weakness of the United States Dollar.

Since the massive crash in March 2020, the United States dollar has been showing weakness. It causes the prices of Silver, Bitcoin, and gold to surge heavily.

The DXY is a perfect indicator to derive momentum on other safe-haven assets like silver, Bitcoin, and gold. Of course, the run to the dollar and cash is expected when there is a definite crisis occurring on the markets.

However, there has been a run out of the dollar in the recent period. The primary argument for that is that DXY weakening is the infinite QE provided by the Federal Reserve, announcing trillions in new stimulus packages.

Since the March crash, Bitcoin continued to climb. It is because the United States dollar has been showing weakness. Similarly, in recent days, the DXY rejected at 94.64 points and continued its freefall.

The 93 points area is the last support level to hold. If that is lost, new lows will be imminent for the United States dollar currency index. It would only add momentum for Bitcoin.

Ever since the Dot.com bubble popped and started to retrace heavily; the United States dollar has been showing weakness.

That is the current news of the crypto.