BTC mania has fuelled a rise in fundraising by Chinese firms 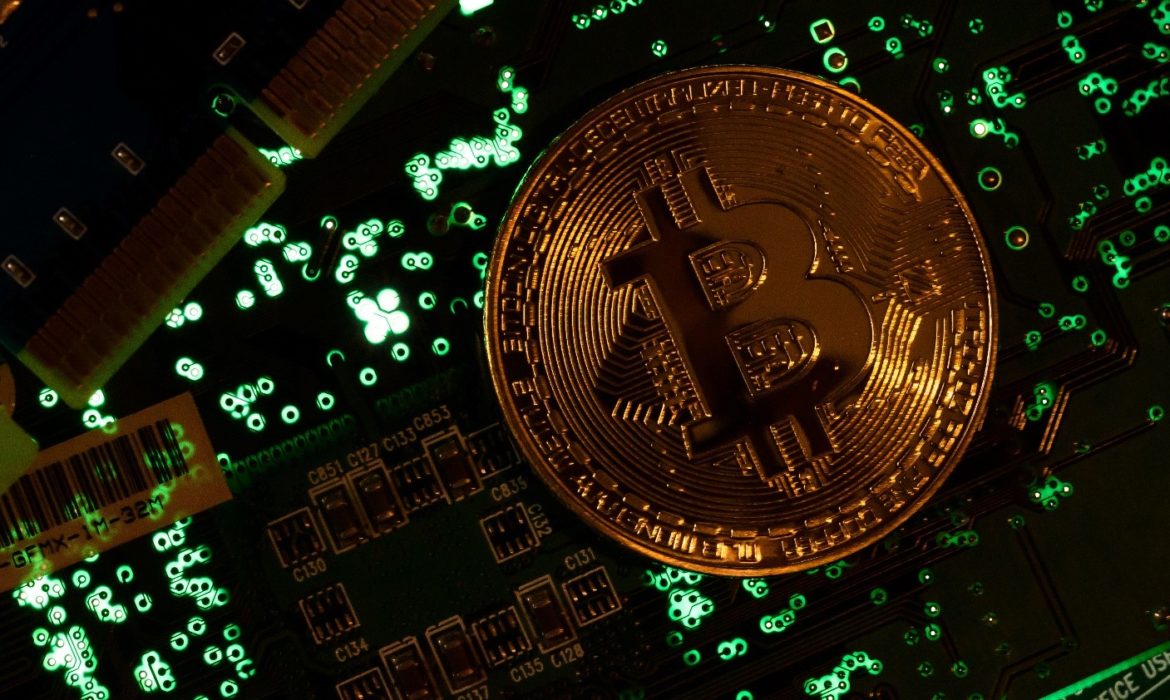 Bitcoin (BTC) mania has driven a rise in fundraising by Chinese companies seeking to expand their cryptocurrency operations or move into the red-hot sector.

From large listed firms tapping public markets to smaller players raising funds from venture capitalists, a rise in cryptocurrency rates and indications of a growing acceptance of the technology by mainstream institutions have supported the market boom.

According to Jehan Chu, a managing partner at Kenetic Capital, every good-quality funding round is oversubscribed in a week of its announcement. The market has increased despite complicated official attitudes towards cryptocurrencies in China.

As we know, cryptocurrency exchanges are banned. However, strong official support for developing blockchain technology underpins cryptocurrencies such as BTC.

Ebang plans to use its new capital in order to expand into cryptocurrency mining in its own right, to open cryptocurrency exchanges in Singapore and Canada, and to originate a Robinhood-style platform for BTC trading.

Furthermore, Canaan Inc, another Nasdaq-listed Chinese maker of bitcoin mining machines, is also expanding into mining, where powerful computers are used in order to verify BTC transactions and compete for a bitcoin reward.

The world’s largest cryptocurrency has grown by more than 300% in value since the fourth quarter of last year.

The essential thing to mention is that the Chinese rush comes as Coinbase, the largest U.S. cryptocurrency exchange, filed in February for a Nasdaq listing.

A crypto custodian and wallet service provider, Cobo plans to launch a new round of venture capital funding this month to finance international expansion. The company aims for tens of millions of dollars because, as its co-founder says, the market is bullish, and their business is growing very, very rapidly.