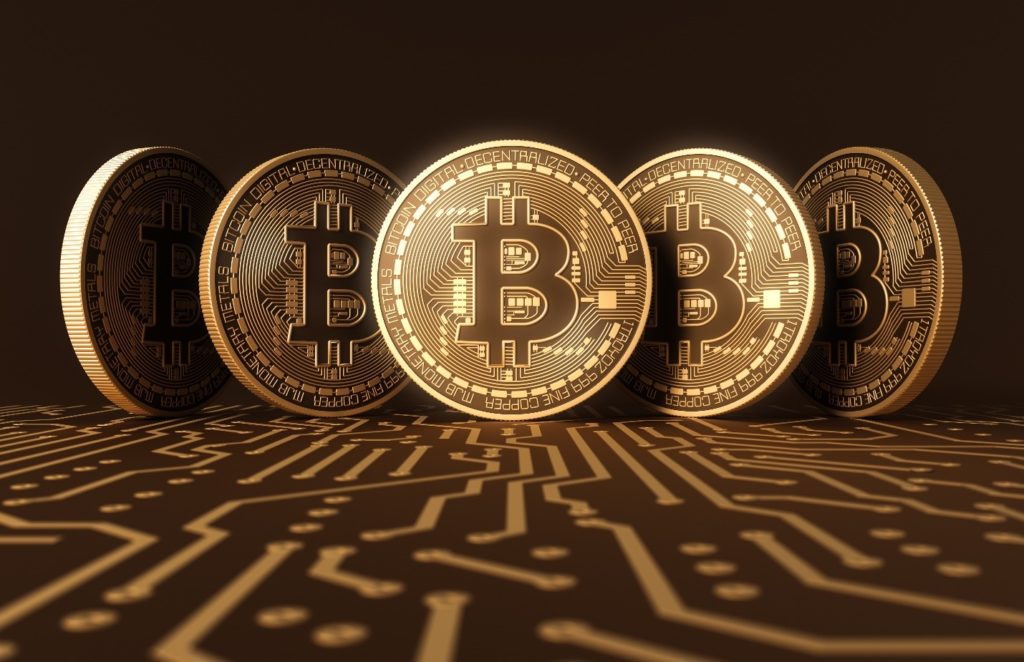 The four-day rally of BTC brought its prices nearer to testing its 50-day moving average of $35,115 as resistance.

This wave was used in reinforcing the bullish bias of Bitcoin as support last year and it was flipped to be a resistance during the sell-off last May of this year.

This resulted in a price rebound of over $40,000, however, it had its bullish momentum which was exhausted closer to its 50-day exponential moving average.

This scenario was repeated a lot of times following the retracement attempt last May 2021.

An analyst studied the complex price pattern of BTC last 2020 to identify potential outcomes from its ongoing price action.

He noted that the price of Bitcoin tested the 50-day EMA as resistance last October 2020 when the trading of the BTC/USD pair was shy at $10,000.

However, the wave was broken and BTC/USD eventually touched a record high near $65,000.

He hinted that the pattern last year might be repeated this year as Bitcoin is testing the same resistance level after nine months.

This week, BTC closed to reclaim its 50-day exponential moving average after its previous price rally.

Another analyst forecasted that Bitcoin is possible to end its seven-day session higher by more than 8%.

They took turns in speaking favorably on the technology of Bitcoin and shared their opinions on the future.

Moreover, an analyst gave three reasons why the price of Bitcoin hasn’t been able to rally back above $40,000.

Firstly, he said that bulls appeared to come back, however, the price of the U.S. dollar is strengthening.

Secondly, there is another huge wave of coronavirus infections, and thirdly, there are low trading volumes which threaten the current recovery.

Based on the data from Delphi Digital, one of the biggest factors that place a strain on risk assets is the strengthening greenback.

It appears to try a reversal trend following its crash under 90 in late May this year.

Moreover, the 12-month moving average is being tested as a support as the dip below this level will signal a further decline in the price of Bitcoin.

Overall, caution is warranted for traders since low volumes historically led to higher volatility when lesser open bids can lead to a fast fluctuation on BTC prices.