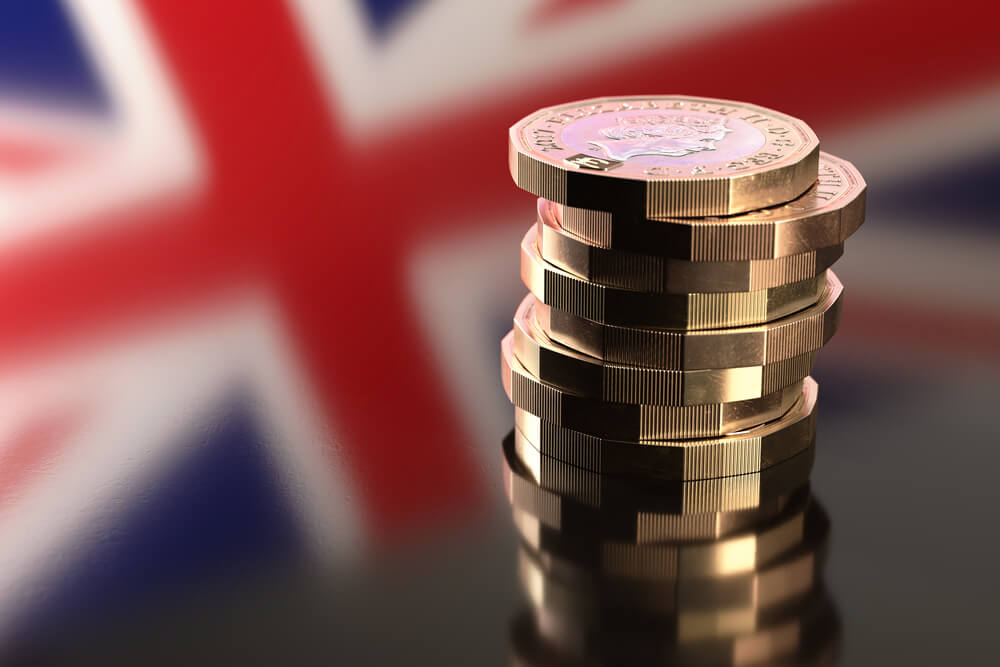 On Thursday, July 8, the exchange rate of the British Pounds and US Dollar fell to its level last week as the United Kingdom’s COVID-19 cases surged.
From today’s opening rate, the Sterling was virtually unchanged as it trades at $1.3775.
Earlier this week, the GBP was supported by relief from PM Boris Johnson’s statement that the so-called “Freedom Day” economic reopening will be pushed on July 19.
However, trader’s doubts began to affect the trading sentiment after reports of further virus outbreaks in the kingdom and across Europe.
Over 100 global experts wrote to the UK government which warns that the lifting of curbs is premature and dangerous.
In addition, it will provide a fertile ground for the appearance of vaccine-resistant covid strains.
There is a huge tendency that the GBP trading sentiment will further retreat if the public opinion continues to sway due to the protest.
Due to the pressure that the Whitehall faces on the easing, uncertainty will surround the reopening if the planned changes continue.
Furthermore, the Sterling is unlikely to cause movement in its currency pairings since there is no significant UK data released for the rest of the week.
An analyst stated that the GBP will trade sideways within the range of  $1.3760 to $1.3850.
Meanwhile, investors were pushed towards the safe-haven US Dollar since the covid delta variant concerns continue to push the GBP/USD trade downward.
The greenback slightly increased even though the Federal Open Market Committee’s dovish stance on its latest minutes failed to lessen USD’s appeal.
Sooner, the US Dollar’s price dynamics seem to continue in driving any movement in the exchange rate of GBP/USD.

Moreover, the Australian dollar declined for a third straight day as AUD/USD traded at $0.7428 which has fallen by 1.30%. This is the pair’s lowest level since December 2020.
One of the reasons for its fall is the climb of US Jolts Job Openings to a record high of 9.21 million in May which rose from a revised 9.19 million in April.
This is another prompt that the demand for workers proceeds to overtake the supply.
An analyst said that if this situation continues, it may lead to upward pressure on wages and higher inflation.
Furthermore, investors worry that the Fed might tighten its policy to curb inflation.
Another analyst stated that a tighter monetary policy, especially a rate hike will make the greenback more attractive.
Comments Rating 0 (0 reviews)