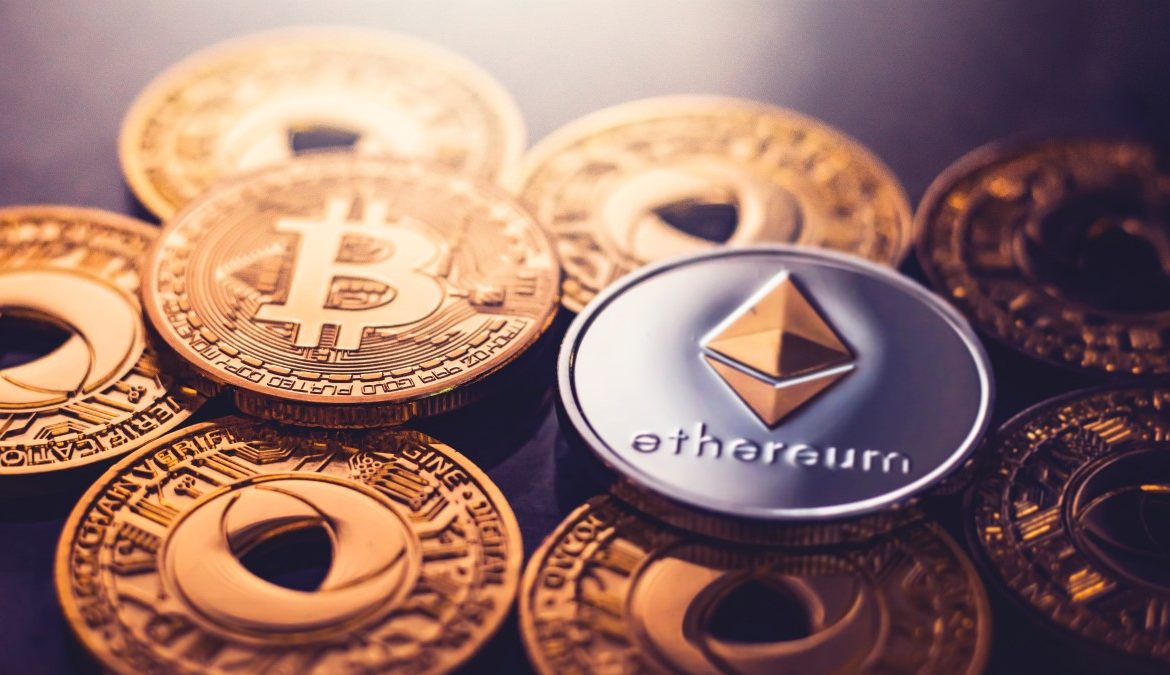 On Wednesday, July 14, British police impounded $250 million worth of cryptocurrencies. At the same time, the largest bank in India warned its users against Bitcoin.

The action by the U.K. authorities was part of an ongoing investigation on money laundering. It was one of the globally largest crypto seizures.

This recent seizure comes just less than a month following the confiscation of Met to $158 million digital assets.

This was followed by a response from the Metropolitan Police’s Economic Crime Command Division regarding the criminal asset transfers.

An officer stated that criminals are now taking advantage of the development of digital platforms like cryptocurrency to launder dirty money.

The nature of cryptos such as their convenience and universality attracted the world’s largest criminals to evade tax.

Reportedly, the government of the United Kingdom has not decided yet on actions regarding the seized funds.

However, the United States has been putting the impounded cryptos to auction for the general public.

Meanwhile, ICICI, which is India’s largest financial institution warns its users to not use the bank’s remittance services for any form of transactions related to cryptocurrency.

It clearly expressed its intentions in its latest renewal of the Retail Outward Remittance Application which blew away crypto users in the country.

This declaration was based on the Foreign Exchange Management Act of 199. This is the same act that the Reserve Bank of India was enforcing previously.

It was indicated that the remittance form is not for investment or purchase of any cryptocurrencies such as Bitcoin, Ether, Ripple, Litecoin, Dogecoin, Ven, etc.

Meanwhile, the Ethereum-based decentralized finance protocol has surpassed 3 million wallets from its users.

An analyst shared this information on Twitter adding that this is the first time that a total of unique Ethereum addresses on DeFi protocols reached 3 million.

Moreover, the metric does not represent the number of active users on the blockchain. This is due to the fact that each person can have more than one wallet for transactions.

Still, Uniswap holds the largest Ethereum-based protocol which accounts for 2.35 million wallets based on the specifics of the data.

Also, the leading decentralized exchanges with AMM instruments which are SushiSwap and Balancer Protocol both made it to the top five list.