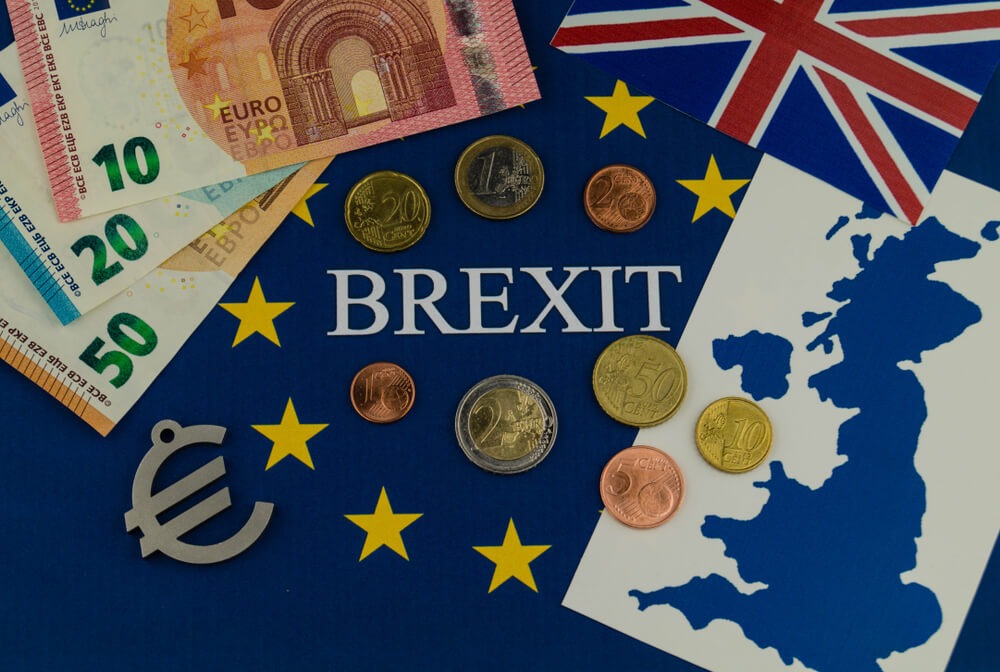 With the on-going roadblock on the sealing of the post-Brexit trade deal, the pound receives the heaviest blow.

The latest developments ignited an anti-risk sentiment in the market. This is favorable for safe-haven assets such as the USD and gold and unhealthy for the sterling.

Consequently, it weakened against its former ally after a 1.3% fall against the euro. This is its biggest descent since September.

According to reports, the UK Prime Minister is preparing to fly to Brussels today in the last attempt to clinch a post-separation deal before the December 31 expiration.

Spectators are paying close attention to the outcome of the talks, putting further pressure on the United Kingdom.

According to analysis, an agreement would unlock a modest upside for the sterling, while its absence would suggest otherwise.

More of the downside pattern will be likely on foreign exchange charts if both parties fail to bridge their differences.

In an estimate, the deal would mean a 5% to 6% support for GBP price. Similar figures downward will be likely without the concession.

Similarly, EUR-GBP analysis noted a 95 pence threshold for a called-off deal. At the same time, an 85 pence projection if it proceeds alright.

A forex expert recommended the selling for the currency should it rallies in the coming days, given the volatile situation back in its home country.

Meanwhile, a scenario for a compromise is also accounted for when there is no clear cut yes nor no for the result.

A movement towards the short-term extremes is anticipated for the pound in that scenario. However, only a deal would consolidate a sustained bullish pattern for the long-term forecast.

While the sterling struggles to keep itself above the recent setbacks, the dollar managed to take advantage of its counterpart’s fall.

The USD index, which tracks the performance of the greenback against other entities in the basket of currencies, edged up by 0.1%.

It currently trades at 90.907, still within reach of its support level and psychological critical threshold.

On the other hand, analysts noted that the overall projection for the world’s reserve currency in the long term remains bullish.

Among the factors igniting the downward pressure includes the successful approval of the vaccine in some developed nations and economic growth for the third quarter.