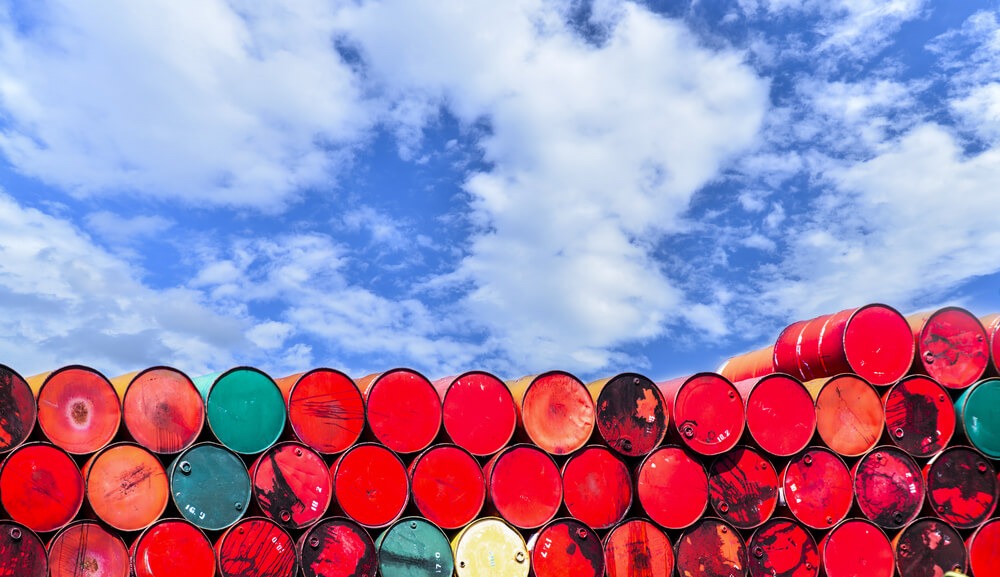 The impetus for price growth was given by improved prospects for demand due to the expected economic recovery of China, the world’s largest importer of this energy product, the Mina agency reports, referring to SEEbiz.

Oil’s price on the London market was $88.11. Moreover, on the American market, a barrel was $81.70, according to data published on the OilPrice website.

At the beginning of the week, traders also focused on forecasts of demand recovery in China after easing measures to combat the coronavirus.

The data signal solid travel growth in China, ANZ analysts said in a report, noting that in the first half of January, 15 key cities recorded 22 percent more traffic jams than in the same period last year.

Traders focused on data on China’s economic growth over the past year. China’s gross domestic product grew 3 percent last year, the weakest since the mid-1970s, and fell short of the official target of about 5.5 percent but beat analysts’ forecasts.

The world’s second economy hindered strict measures to suppress the corona infection last year. Still, at the end of last year, the government gave in to the citizens’ pressure and changed the zero-tolerance policy.

According to market analyst Craig Erlam of OANDA, the economic consequences of the transition in China’s corona policy are milder than expected, which has fueled the current recovery in crude oil prices.

Data released on Tuesday showed that the output of derivatives at Chinese refineries fell last year for the first time since 2001 by 3.4 percent. Still, the pace of daily oil consumption accelerated sharply in December.

Varga expects a clearer picture of demand in the increased threat of recession after the reports of the Organization of Petroleum Exporting Countries (OPEC) and the International Energy Agency (IEA).