Brent Oil on Course for $80 a Barrel 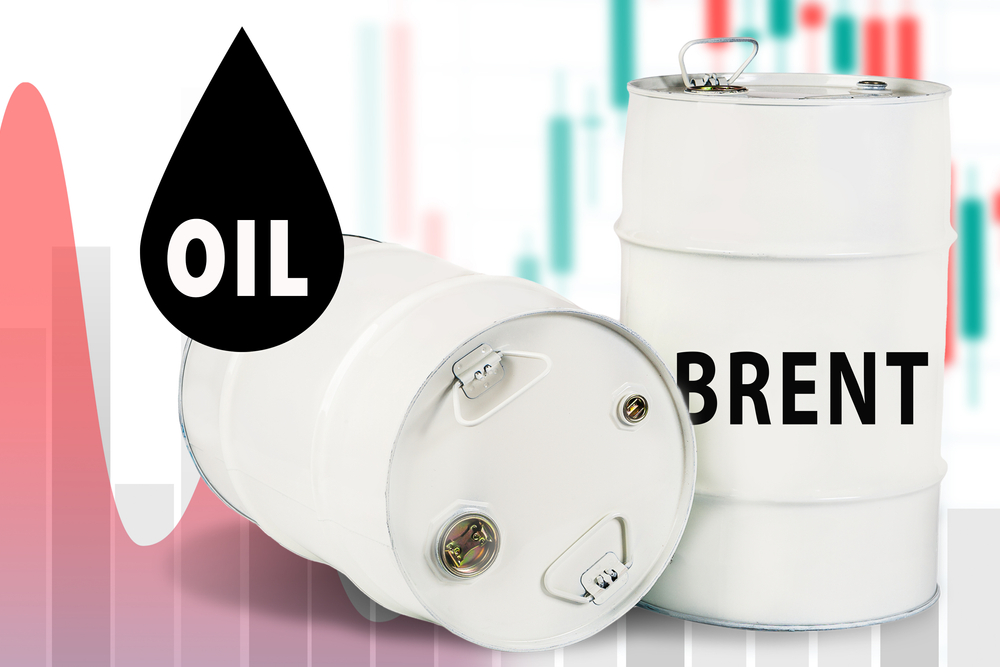 Brent was at its highest since October 2018 and was headed for $80 a barrel helping oil prices to rise for a fifth straight day on Monday. This came amid supply concerns as demand picked up globally with the easing of  pandemic restrictions.

Goldman Sachs (NYSE:GS) raised its estimate for Brent crude by $10  at the end of this year to $90 per barrel.  Fuel demand recovery from the outbreak of the Delta variant and Storm Ida’s impact on U.S. production led to tight global supplies.

Goldman said, while they have long held a bullish oil view, the current global supply-demand deficit is larger than they expected.  That’s with the recovery in global demand from the Delta impact even faster than their above-consensus forecast. Moreover, with global supply remaining short of their below consensus forecasts, it said.

In London, nickel and tin fell sharply amid China’s power crunch. The crisis has spread from factories to residents. This is expected to add to the supply chain and demand concerns.

In several northern provinces, residents have already been facing blackouts.  Chaos on the roads in at least one major city are caused by traffic lights that were turned off. These showed signs of the country’s worsening power crisis.

The International Tin Association said on its website that tin supply has been impacted by power control measures several times already this year. It said what has been surprising in this round of restrictions is the effect on tin demand.

In a note on Monday, brokerage CICC said nickel prices were under pressure. The energy crisis is curbing output at stainless steel mills and power restrictions may tighten further into the fourth quarter, it added.

In an emailed note on Monday, Goldman Sachs Group Inc analysts said that aluminum is a commodity now facing a stagnant supply profile. Given an already robust demand profile with some reinforcement from green channels, these fundamental trends point to an era of structural tightness and price strength, they’ve added.