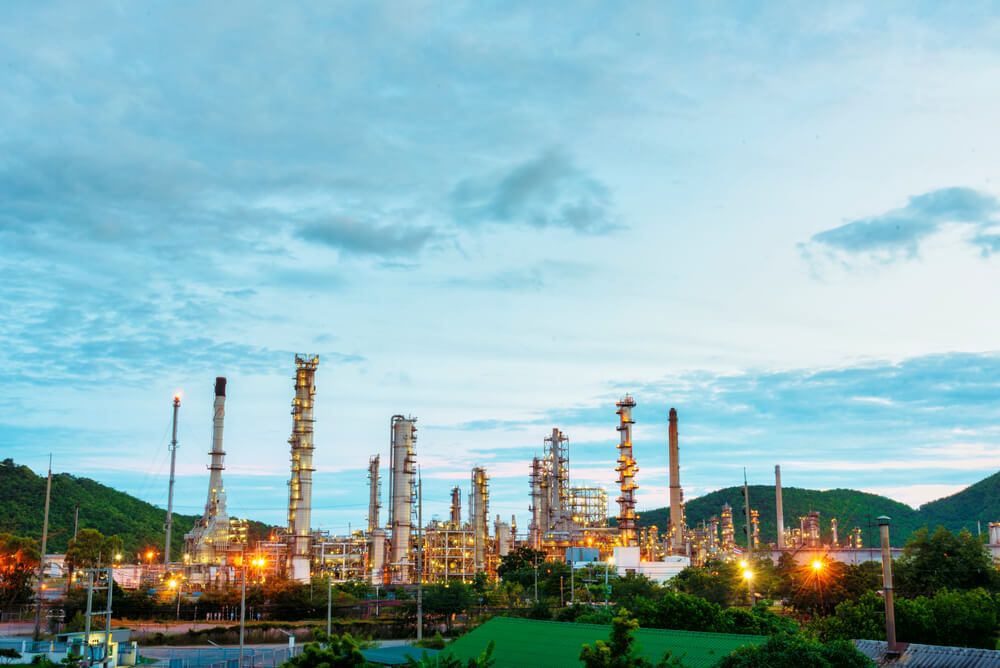 Brent crude makes another stride towards the critical psychological resistance of $70 per barrel as global demand continues to improve.

In the latest commodity charts, the European benchmark added another $0.50, sending the price per barrel to $69.22.

The West Texas Intermediate did not fail to hop in the upbeat mood and added $0.55. The American benchmark’s per barrel price now stands at $66.87.

Earlier, both benchmarks managed to hitch their respective multi-year highs before making some corrections.

Both are also on the right track to close their second consecutive month of gains, following an improving overall demand prospect in the market.

This projection is applicable for the second half of the year, despite the looming re-entrance of Iranian supply in the third quarter, at the earliest.

The country is expected to add in some 500,000 barrels per day, as soon as the nuclear agreement with the United States comes to a timely resolution.

For the record, Iran has been long exempted by the Organization of Petroleum Exporting Countries from their ongoing supply cut status quo.

Meanwhile, on the downside, the Chinese Purchasing Managers’ Index for the month came slower than expected.

The economic indicator, which is an important measure of the overall health of a country’s manufacturing sector, came at 51.0 in May.

This is a conservative fall from the 51.1 incurred in April but economists warned that this might signal a more pressing problem beyond the surface level.

Some are convinced that China has finally reached the peak of its recovery in the past months and is preparing for slower growth in Q3 and Q4.

Another factor that spectators are keeping close attention to is OPEC’s Ministerial Meeting scheduled on Tuesday.

The ministers will decide on the trajectory of their currently-observed production cuts, on whether it is now high time to do otherwise.

On the consumer side, experts are convinced that the elite oil association will push through with their supply curbs until July.

This is to ensure that the fluctuating demand is taken into account, and also to support prices further.

In a forward-looking statement, Goldman Sachs analysts earlier noted that oil price could hit at much as $80 per barrel during the second half of the year.

Should demand continues to outnumber supply in the near term, the market will see that assumption’s actualization in no time.