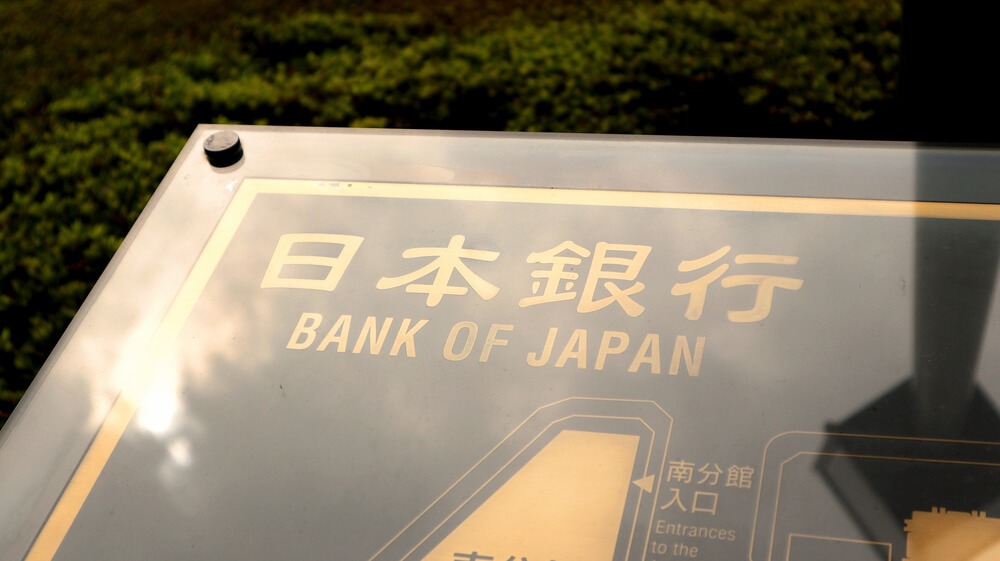 The Bank of Japan confirmed that it would be committed to expanding stimulus “without hesitation” if global slowdown stunts economy.

Major central banks from around the world are going after more easing. This in turn puts pressure on the BOJ, which generally has less wiggle room to deal with a huge downturn.

BOJ Governor Haruhiko Kuroda said that the bank reaffirmed its commitment to act pre-emptively against risks to the economy.

This comes as the global growth slows down due to protectionist trade policies and trade tensions.

“I don’t think Japan has lost momentum to hit the BOJ’s price goal, or that there is an imminent risk of this happening,” said Kuroda during a news conference.

“But overseas risks are heightening. If this is prolonged, that could increase risks for Japan and threaten the economy’s momentum to hit our price goal. If this happens, we will ease policy without hesitation,” he added.

The bank also reaffirmed its forward guidance. They committed to keeping rates at current ultra-low levels, at least through the spring of 2020.

However, the bank added that they will ramp up the stimulus “if there is a greater chance the momentum for hitting its price target is lost.”

The way the statement is worded indicates a stronger pledge that the central bank is committing to act right away to prevent risks of a loss of momentum, said Kuroda.

“In a way, you can call it a pre-emptive easing,” he said.

Japanese exports and business sentiment have suffered because of the protracted US-China trade war, overshadowing BOJ’s view that robust domestic demand will offset the damages caused by the global slowdown.

The BOJ recently slashed its inflation forecasts and warned that risks to the economy were biased to the downside because of mounting overseas uncertainties.

Kuroda has said that worsening overseas risks will probably be the biggest catalyst for additional easing.

“Global growth has slowed, particularly in Europe and China. As a result, Japanese exports to China have fallen and business sentiment has deteriorated. The impact of the global slowdown is broadening,” said Kuroda.

Japan has had near-zero rates for year, and this has hurt financial institutions’ profits by narrowing their margin. This has also left the Japanese central bank without a lot of options to battle with the next recession.

The interest rate cuts by other major central banks could also spark off an unwelcome yen strengthening that could further hurt Japan’s economy, which primarily relies on exports.

Last week, the European Central Bank nearly solidified expectations for a rate cut in September. Similarly, the US Federal Reserve is widely expected to cut rates this coming Wednesday.

The yen barely moved against the dollar on Tuesday after the comments from Kuroda, and the pair still hovered near three-week lows.

“The BOJ probably wanted to save its ammunition because the yen wasn’t rising much,” said Tokai Tokyo Research Institute chief economist Hiroaki Mutou. “If Fed moves trigger yen rises, the BOJ could either strengthen forward guidance, allow 10-year bond yields to move in a wider band, or do both.”

removing the CTA on English