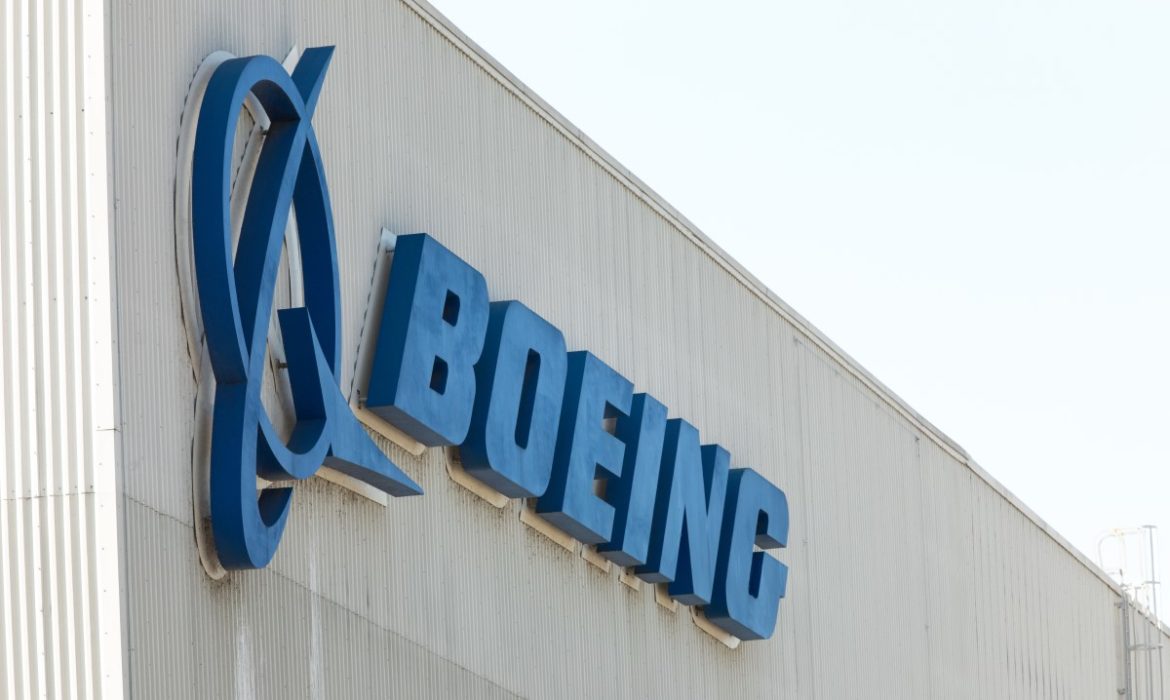 On Tuesday morning in Asia, July 13, the stocks of Boeing fell. This is due to the FAA’s announcement that 787 Dreamliners have a new manufacturing issue and are halting deliveries.

According to the Federal Aviation Administration, the problem is near the aircraft’s nose. However, it features only on certain 787 Dreamliners in the firm’s undelivered airplanes inventory.

The discovery was thanks to an ongoing system-wide inspection of the company’s 787 shimming processes. The inspection was required by the FAA.

The administration also said that the issue does not pose an immediate threat to flight safety. However, Boeing still aims to fix airplanes before resuming the deliveries.

Additionally, the air regulators state that it will also identify whether the 787s need the same modifications as the commercial service aricrafts.

In Boeing’s inventory, it has about 100 undelivered 787 Dreamliners. An analyst stated that the majority of aircraft’s price is paid upon delivery.

Therefore, further delays could impose financial strain on the airplane maker. This will whey heavily on the bottom line of the company still trying to stand up following the fatal crashes of its 737 Max and the impact of the coronavirus pandemic.

Since late 2020, Boeing 737 Max and 787 Dreamliners have been dealing with electrical and other issues.

The 787s only resumed their deliveries in March. However, there was another pause in May due to the FAA raising concerns about safety requirements.

Also on Monday, Ryanair announced that it will hire 2,000 pilots to crew its newly delivered Boeing 737 Max last month.

The FAA halted the deliveries and flights of the said aircraft for 22 months after the two deadly crashes that happened just months apart in 2018 and 2019.

The jet has now been cleared to fly again after a lengthy safety inspection by the United States, European Union, and the United Kingdom air regulators.

Due to this, the airline has to wait for over two years for the delivery of Boeing 737-8200s.

It stated that the new model is worth the wait since it has a lower cost. It cuts fuel consumption and carbon emissions as well as having lower noise levels.

Additionally, it said that the training courses for its new pilots will take place for the whole year in preparation for summer 2022 to be positioned all over Europe.