Sign in
Home Cryptocurrencies How Is Blockchain Contributing to Metaverse Development?

How Is Blockchain Contributing to Metaverse Development? 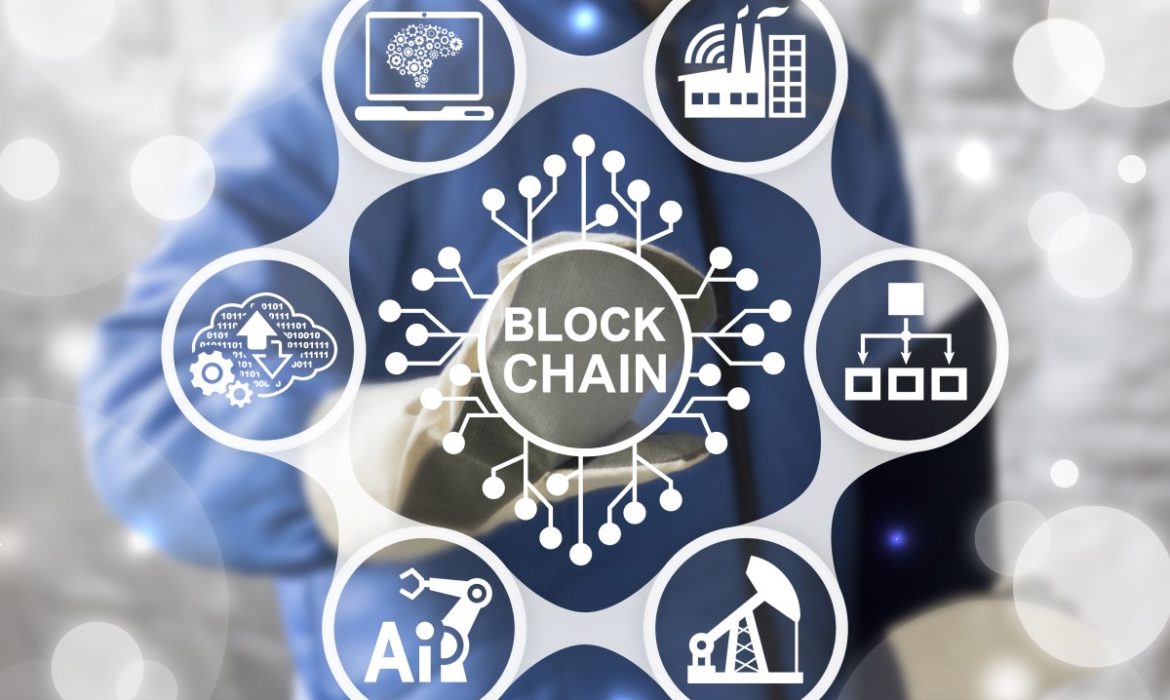 Long before it was ever a technological possibility, the metaverse attracted the general population’s attention. Tech fans have long been enthralled by the interesting possibility of fusing our real-world existence with immersive virtual reality. The dream is now a reality, and blockchain was the crucial technology that made it possible.

By allowing users to gather NFTs of digital representations of actual streets and produce yield by grouping them into Collections, the recently established Swiss metaverse DecentWorld attracted interest on a worldwide scale. The project team’s goal is to build an immersive user experience where people may earn long-term value. Moreover, they will be able to profit from their digital real estate Assets by recreating the environment in the digital sphere.

The Value of Digital Identities

Blockchain allows consumers to safeguard their digital assets in virtual reality. Furthermore, it lets them access digital evidence of ownership, making it a crucial component of the metaverse. The developers of the DecentWorld platform are certain that blockchain will soon serve as the cornerstone upon which the most cutting-edge technology solutions are constructed.

DecentWorld is a component of the larger Swiss fintech product ecosystem and is owned by Swiss Asset Management AG. The topic of who owns one’s data became a relevant foundation for the platform’s creative team to build upon when they worked with digital identity solutions before the metaverse’s debut.

According to DecentWorld, everyone in the actual world has a consistent identity that follows them wherever they go. Moving between platforms, however, in the digital world entails losing your identity and starting over with a new profile. Additionally, users of web2 do not own their data; rather, it is controlled by major tech firms.

They explained to consider your Instagram page, where you have a large following and a respectable social standing. Since you don’t control that profile, Instagram has the right to ban you if they want. It’s Instagram’s. The same applies to gaming platforms like Twitter (NYSE: TWTR). You never own your profile if you play a game; the corporation is always the asset owner and all its properties.