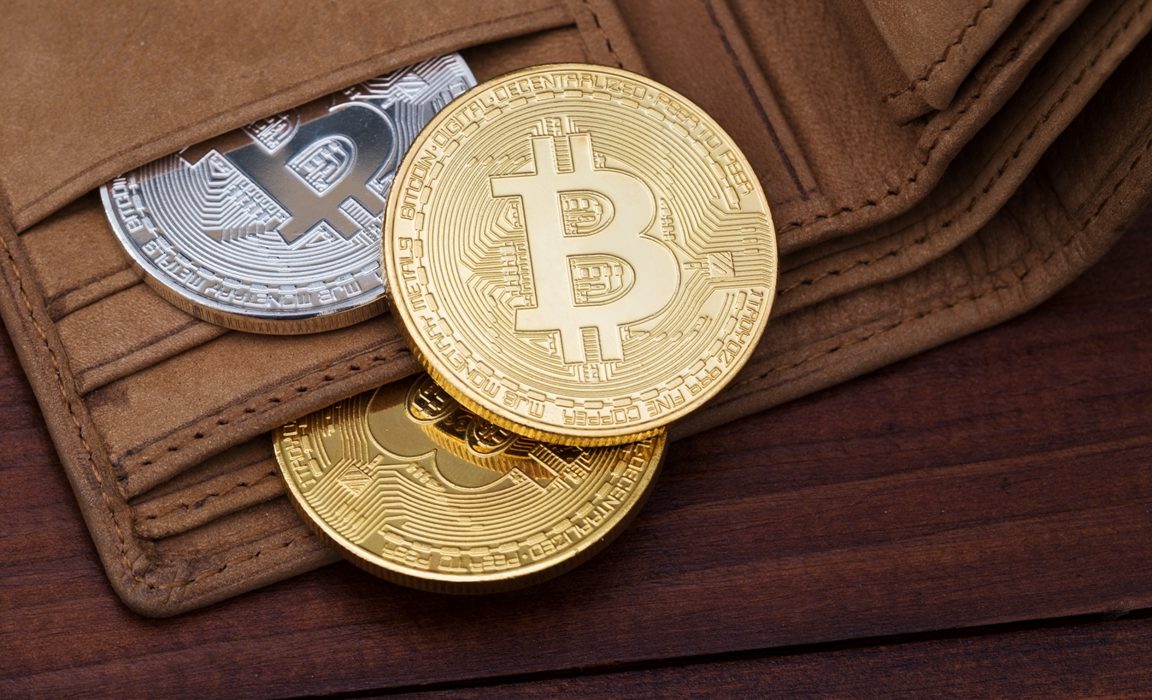 Blockchain.com announced about its plans to support Russia’s national currency, the Ruble, recently. The major cryptocurrency wallet and blockchain data provider has already outlined its long-term scheme. Peter Smith, Blockchain.com CEO and co-founder, released “The next era of crypto and 1B wallets by 2030.”. In the document, Smith spoke about the addition of the Russian Ruble as part of the company’s mission. Furthermore, they intend for this to grow its current user 50 million crypto user base to 1 billion by 2030.

Even though some big exchanges, like Binance, have introduced the Russian Ruble, and there was lots of talk about legalizing the cryptos in the country, there is still no law authorizing the circulation of crypto in Russia. Considering that Russian users make up a large portion of Blockchain.com’s traffic and volume, the company decided to attempt a growing market with great potential.

According to a Blockchain.com spokesperson, the company is preparing to launch Russian ruble support on their platform in June 2020. This venture was instigated mainly by a demand to trade cryptocurrencies from a large number of Russian users on Blockchain.com.

Which cryptos could you trade against the ruble on Blockchain.com?

The company also stated that they would be one of only a handful of exchanges that support the Russian ruble. Additionally, they say they are glad to make it easier for Russian users to trade crypto in their local currency. As Russian users are a big part of Blockchain.com traffic and exchange volume, it’s a great opportunity for the company to add numerous new consumers and get hefty profits in the process.

Smith stated that if all goes as planned, the Russian Ruble will become the fifth supported fiat currency on Blockchain.com. The CEO added that the United States dollar, euro the British pound, and the Turkish lira are already available, and Russia’s national currency will join them soon.