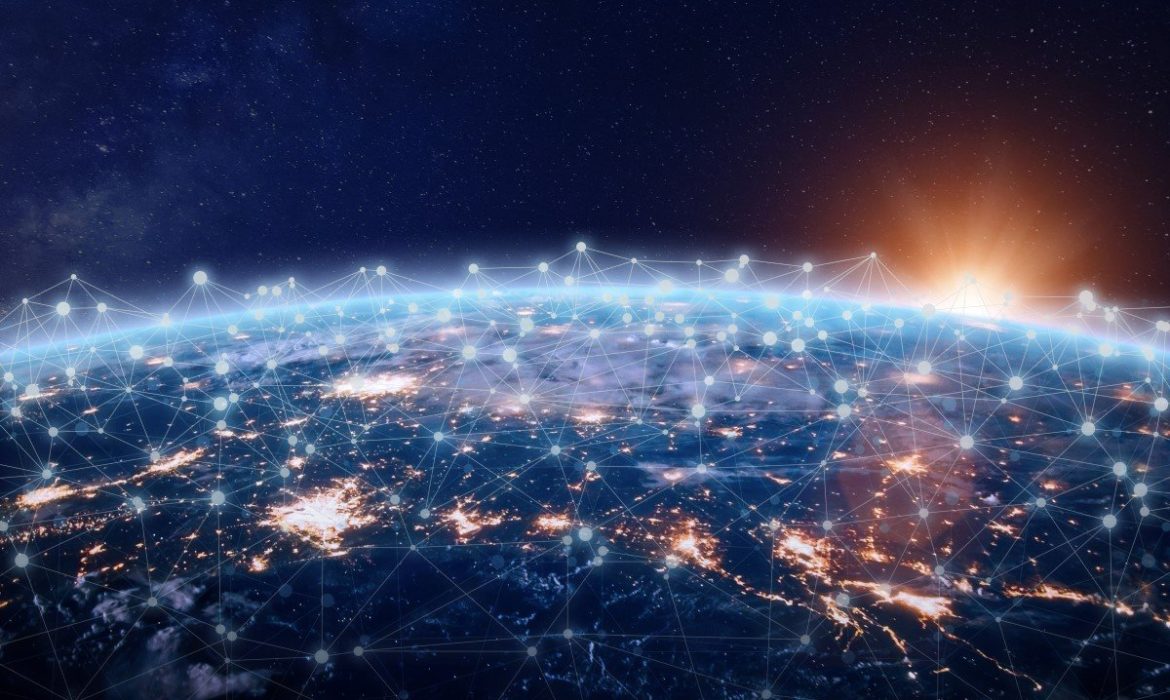 MoneyGram will reportedly use Ripple’s xRapid liquidity product and allow for money to be sent in one currency. Moreover, the sent money will instantly settle in the destination’s currency. The system is very convenient for international payments. By using Ripple’s XRP token for such transmissions, xRapid can purportedly settle these kinds of transactions faster. As opposed to other main digital assets or fiat currencies.

The two companies started a 2-year-strategic partnership in June 2019. Moreover, the companies will collaborate in cross-border payments and foreign exchange settlements with digital assets. According to the agreement, MoneyGram would be able to draw up to 50 million dollars from Ripple in exchange for equity. 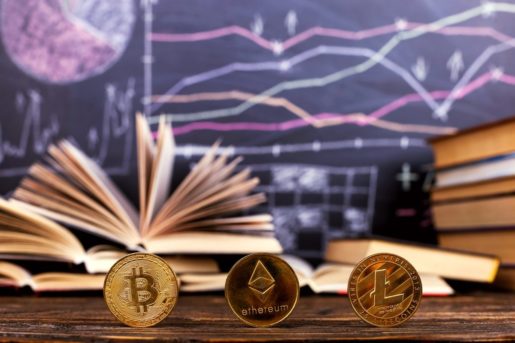 Ripple bought the equity from MoneyGram at $4.10 per share and will now own 9.95% of MoneyGram’s common stock.

Brad Garlinghouse, Ripple’s CEO, said that digital assets and blockchain technology have significant potential. It can make a tremendous impact on cross-border payments. MoneyGram began using On-Demand Liquidity for transactions to the Philippines. Thus, Ripple is excited to support MoneyGram’s further expansion into Europe and Australia, Garlinghouse says. According to the CEO, the announced partnership is encouraging to see the fast growth and benefits come to life.

At the beginning of November, Garlinghouse said there are too many cryptocurrencies so far. They claim that only 1% of the total are here to stay, adding that very few will be able to meet customer needs. According to the CEO, this small number of crypto projects will be revolutionary. Moreover, they will have significant growth in the next ten years as they will focus on solving real problems, such as international payments, for real customers.