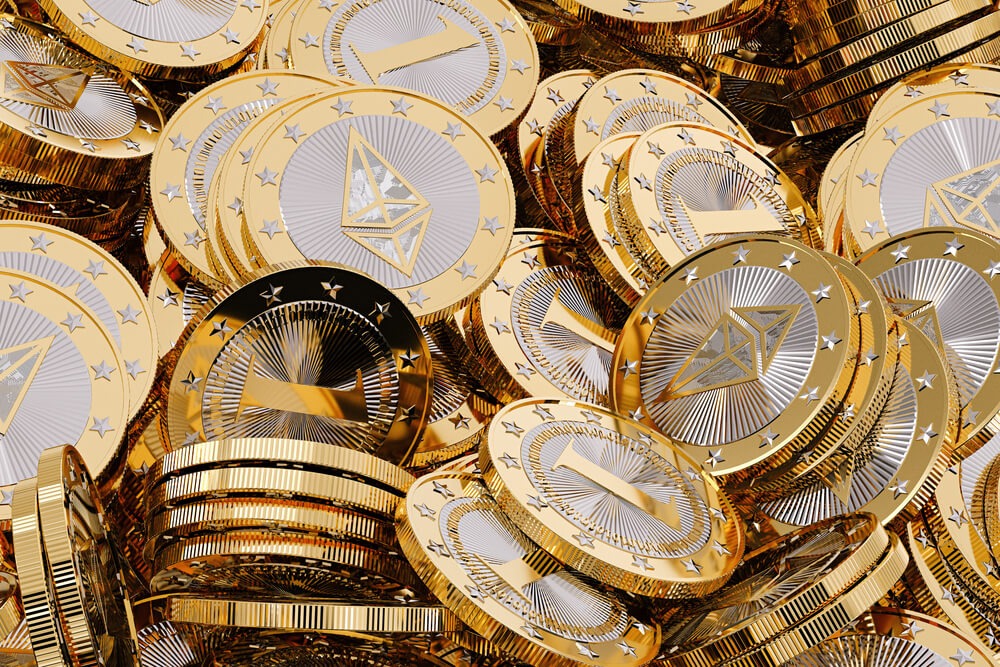 The Ethereum network saw daily transactions surpass the one-million mark over the weekend. This is the first time since May 2018, according to data released by Etherscan, an Ethereum block explorer.

According to the data, there were 1,004,170 transactions confirmed on the Ethereum blockchain on June 28.

The last time the blockchain registered such figure was in May 2018. Nonetheless, the present level was still remarkably lower than the 1,349,890 daily transactions registered last year on January 4.

In December last year, the on-chain transaction value of the blockchain reached a peak, seeing 115 million transactions confirmed on the chain. This was its all-time high, not including activity following a hard fork that resulted from the DAO hack in 2016.

Reports during that time said that Ethereum volumes on decentralized applications (DApps) clocked in a new record high in April, with 776,000 ETH transacted.

By the end of April, news also said that transactions on the blockchain on the bitcoin network reached new highs that were not seen since 2017.

Some traders of cryptocurrencies believe that bitcoin, the original and biggest cryptocurrency by market cap, will continue to see growth, but altcoins like Ethereum will not feel the benefits.

As of press time, Ethereum is trading 3% lower, trading at a current price of $298.8, which was down from its daily highs of $320 reached over the weekend.

Even though the altcoin’s drop is not really marginal, traders are also taking note that the cryptocurrency is still up from its one-month lows of $230 and is significantly higher from its three-month lows of $140.

ETH is nearing $280, which is where it previously found support after slipping from its weekly highs of $360 reached earlier this week.

Analysts are noting that ETH may soon be up for a multi-month bull run, as long as the improving fundamental conditions are actually reflective of positive price action in the near-future.

According to one cryptocurrency analyst, a bullish technical formation is likely to form in the coming weeks, and such a formation could trigger a huge rally.

The analyst added that the formation could be due sometime in July.

Even though bitcoin’s price action will probably guide the markets in the near-term, the combination of bullish fundamentals and bullish technicals could help lead the ETH significantly higher in the coming days and weeks.

Against the bitcoin, ETH declined until it found a strong support at 0.02495 bitcoins. This level has held the markets in May 2019, enabling the ETH/BTC to perk up again.

On the charts, the Stochastic RSI recently hit the oversold territory, while traders wait for a crossover signal above to indicate that the buyers are ready to go higher.

On the other hand, the RSI itself has slipped beneath the 50 level. This could be indicating that there will be a more bearish momentum to come.

In the past three months, the ETH saw a 108% price swell in spite of the fact that its price has decreased relative to BTC.