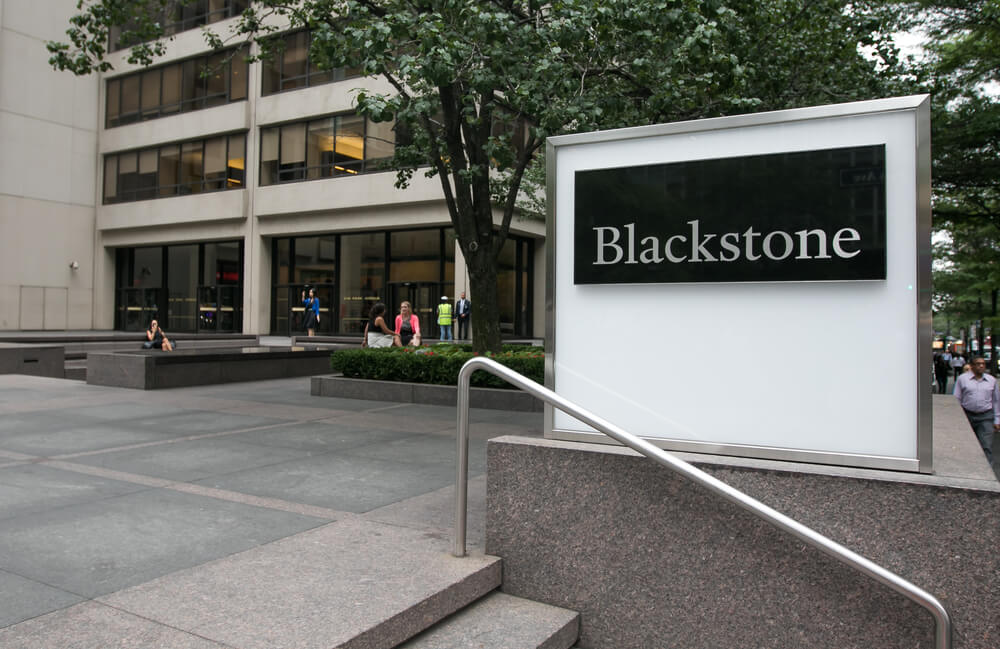 On Monday, Blackstone stocks fell as it scrapped its $3 billion deal with Soho China, resulting in a significant plunge in the Chinese building developer.

In line with this, Soho’s market value posted an $830 million loss.

Blackstone Inc. is an investment management company and has been one of the largest investors in leveraged buyouts.

Moreover, the New-York based firm has current revenue of $5.22 billion and a net income of  $1.31 billion.

Last Friday, the two companies explained in a joint statement that none of the preconditions for the deal was satisfied within the agreed time frame.

However, details of the failed preconditions were not stated in the announcement.

Analysts linked one of the unmet terms to the disapproval of Beijing’s regulators.

The takeover was announced last June, where a $0.64 per share was offered, which had valued Soho to $3.30 billion.

Then, the announcement marked the second failed attempt of Blackstone to take over Soho.

Furthermore, the deed of agreement could be a setback for China as Blackstone successfully acquired firms across the industrial, commercial and residential sectors.

Last November 2020, the investment company bought a logistics park for $1.10 billion from the Guangzhou R&F.

In addition, Blackstone also spent $150.00 million to take over some shares of the data center operator 21Vianet.

As a result, investors’ confidence was rattled by the prolonged regulatory scrutiny in the world’s second-largest economy.

The e-commerce company plummeted as Beijing announced to break up with Ant Group’s Alipay.

Then, the government plans to utilize a new app partly owned by the state for its loan business.

In addition, Chinese electric vehicle stocks edged down as the government highlighted the need for consolidation in the sector.