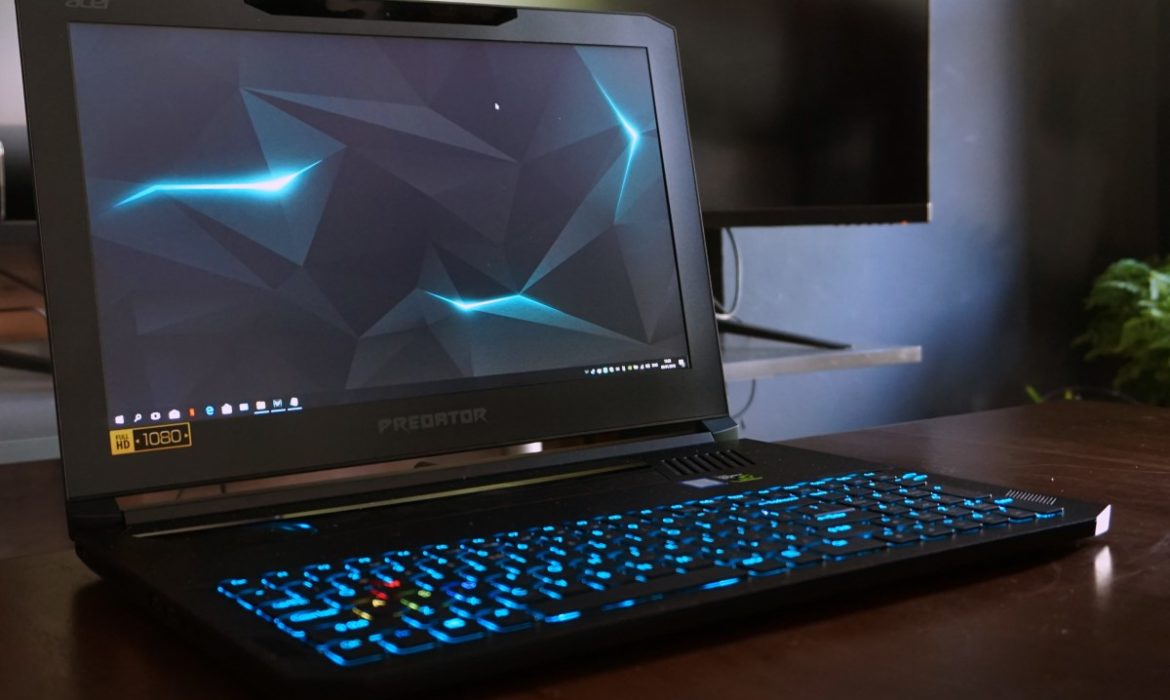 Before the Black Friday Acer is swooping one of the best PC gaming laptop deals, which we have seen so far. 2017, Predator Triton 700’s final price is $999.99, after formerly being $2000. It is not a very new machine. So, it does not have a 9th Gen Intel Processor or Nvidia RTX graphics chip. Nevertheless, it has plenty of power and other advantages. 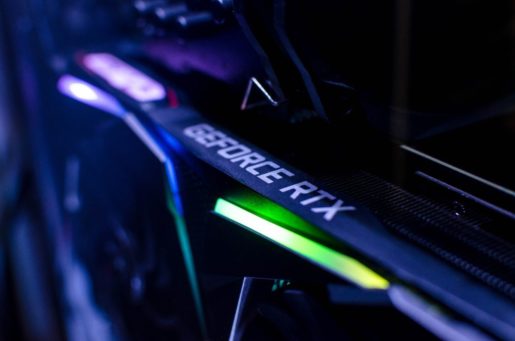 Acer’s Predator Triton has G-Sync support and a 15.6-inch 1080p display with a 120Hz rate. The G-sync support is a rarity in gaming laptops, especially for this price point. Your games will run up to 120 frames per second instead of locked 60fps, like most gaming laptops displays. It will run very fast, thanks to the higher refresh rate. It is prevalent to see screen tearing at high frame rates with the V-Sync switched off, but G-Sync support will eliminate this problem.

The laptop might even have enough power to drive some games at 120Hz, because of a 7th Gen Intel Core i7-7700HQ quad-core processor with a base clock speed of 2.8GHz, Nvidia GTX 1080 with Max-Q graphics chip inside and a healthy 32GB of RAM. Nvidia GTX 1080 is a previous generation high-end GPU, but still, today, the GTX 1080 is very popular with the newer RTX 2060, and it can even run some games better than the latter.

Thick bezels surround the display of the Predator Triton 700. The keyboard sits at the front of its chassis, leaving the glass trackpad close to the screen’s hinge. Of course, it is not the most comfortable arrangement.

Other Suggestions on Black Friday 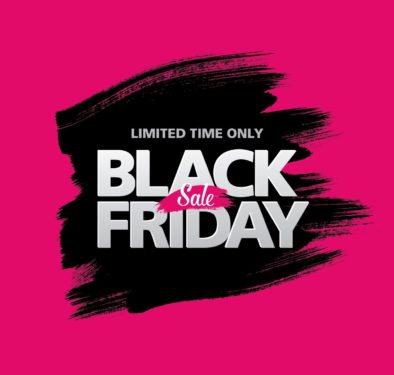 The smallest Surface device available is the Microsoft Surface Go. On November 28th, it will cost $150, which is originally $299 at the Microsoft Store.  It will have the cheapest configuration, including the 4GB RAM, 64GB storage, Intel 4415Y processor with a 1.6GHz base clock speed.