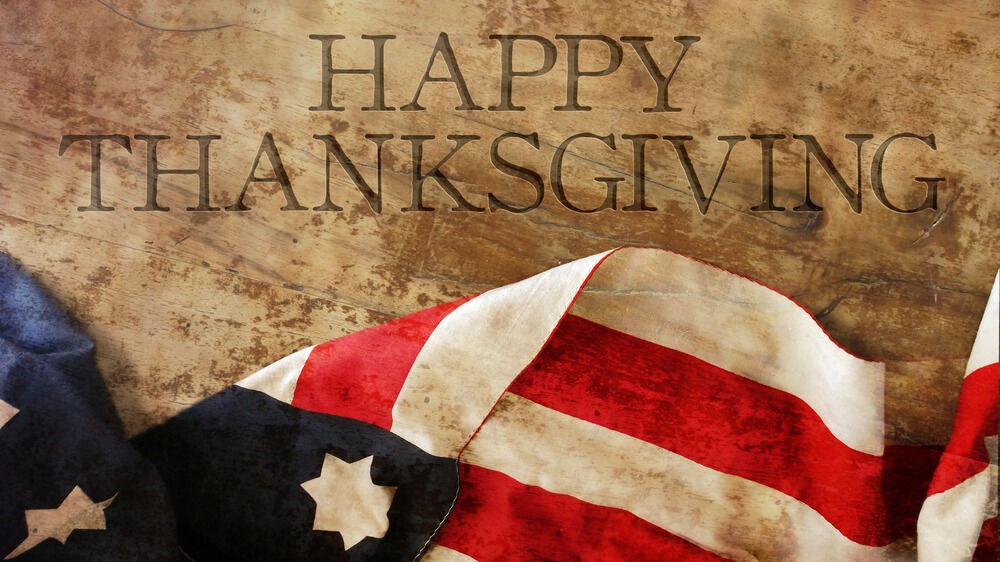 Black Friday is here. By tradition, it is the busiest shopping day in the United States. However, this being 2020, things are likely to be unusual.

The pandemic restrictions won’t give us the usual scenarios of shoppers squeezing their way into shops in the search for bargains. This staple of news channels for years will be different this year, with shops having to divert most purchases online.

Unlike in the previous years, Black Friday promotions will be much earlier. This was because many major retailers were suffering due to the effects of the pandemic.

They have taken their lead from Amazon and hosted their Prime Day in the middle of October. It was their aim to capture as much trade as possible from the holiday.

The National Retail Federation (NRF) forecasted U.S. holiday retail sales to increase between 3.6% and 5.2% over 2019. That’s for a total of $755.3 billion to $766.7 billion. This forecast compares with an average annual increase of 3.5% over the past five years.

The disagreement seems to center around the price of the deal.  It would have resulted in a bank with a market capitalization of around 27.5 billion euros ($33 billion).

BBVA, which is Spain’s second-largest bank, said it was in no hurry to scale up its operations. Given it already has around 15% of Spain’s market share. Sabadell said it would launch a new strategy to prioritise domestic business.

U.S. stocks are set to open higher on Friday. Gains are likely to be limited, though, as the market is set to close early after Thanksgiving day.

Meanwhile on Thursday, President Donald Trump said he will leave office if the Electoral College votes for President-elect Joe Biden.

AstraZeneca will be in focus when Wall Street opens as Moncef Slaoui, head of Operation Warp Speed, expressed concern.  It was over the viability of the data used to create the 90% efficacy level for AstraZeneca’s Covid-19 vaccine candidate.