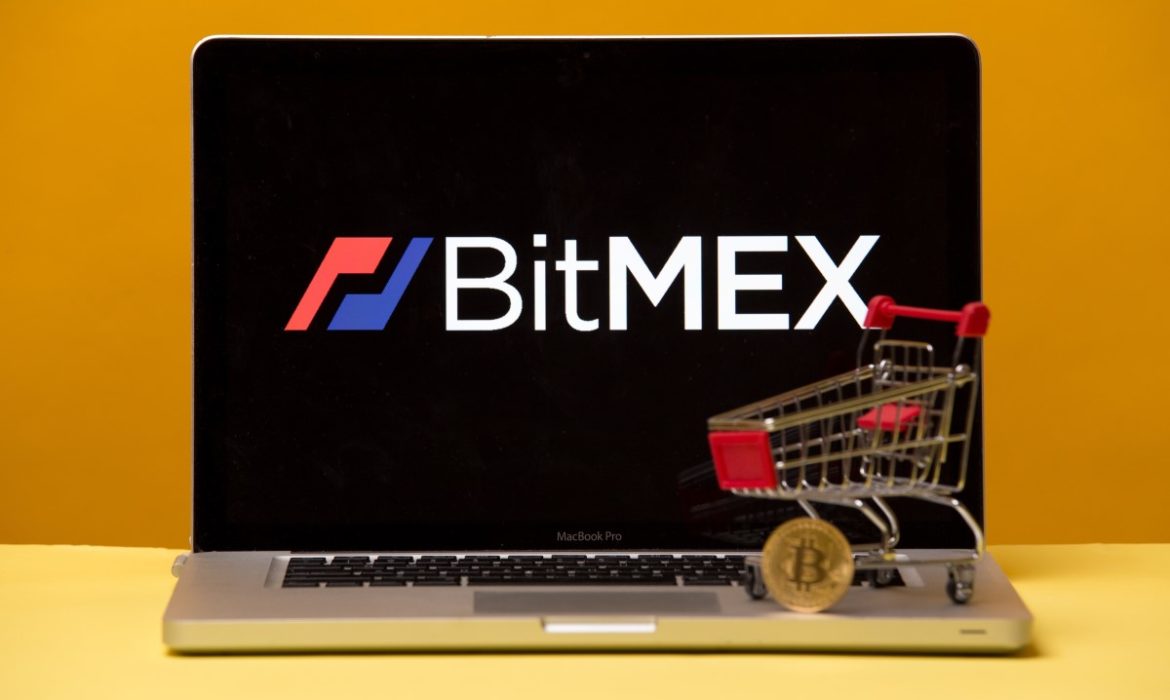 The tokenized economy is a new horizon for many investors. IEO is witnessing a rise in popularity as it is an evolved form of token offering where an exchange runs the token sale itself.

However, IEOs are different from initial coin offerings, or ICOs. The later exchange directly lists the tokens via its dedicated launchpad.

You’ve probably heard about BitMEX.  It is a peer-to-peer cryptocurrency exchange offering contracts with credit support.

The company offers deals, popular altcoin lists, and their prices only in Bitcoin. However, some crypto products are available on BitMex, such as futures and indefinite contracts.

Quite recently, BitMEX Research has published a report on the Crypto IEOs, also known as initial exchange offerings.  BitMEX Research covered IEOs, which was quite a new phenomenon at that time.

They also identified twelve major IEOs that launched this year.  Unfortunately, most of them are now worthless compared to the price they started at the beginning of 2019.

Nevertheless, observing IEOs development is quite fascinating. The future of the tokenized economy is evolving with different projects coming with new ideas to launch.

Drastic fall of all IEOs

The report highlighted the fact that all the tokens are down over 80%.  For example, four IEOs’ performance varied between 7.9% and even 490%.

The most significant decline happened to Matic, and IEO that launched on Binance. Matic token’s value downfall is the hardest one to solve. However, what is the reason for this sudden drop in the tokens’ value? As the report summarized, the main reason is the unusual activity in the markets.  Allegedly, Matic’s creators were accused of suspicious financial activities with Binance CEO, which they had to deny afterward.

Unfortunately, experts are not as hopeful toward the tokens’ prospects as it may seem. Moreover, veteran Bitcoin trader Tone Vays has stated that all altcoins trading development looked increasingly bleak. However, there is a high chance of Bitcoin coming back and growing its market to 85% in 2020.