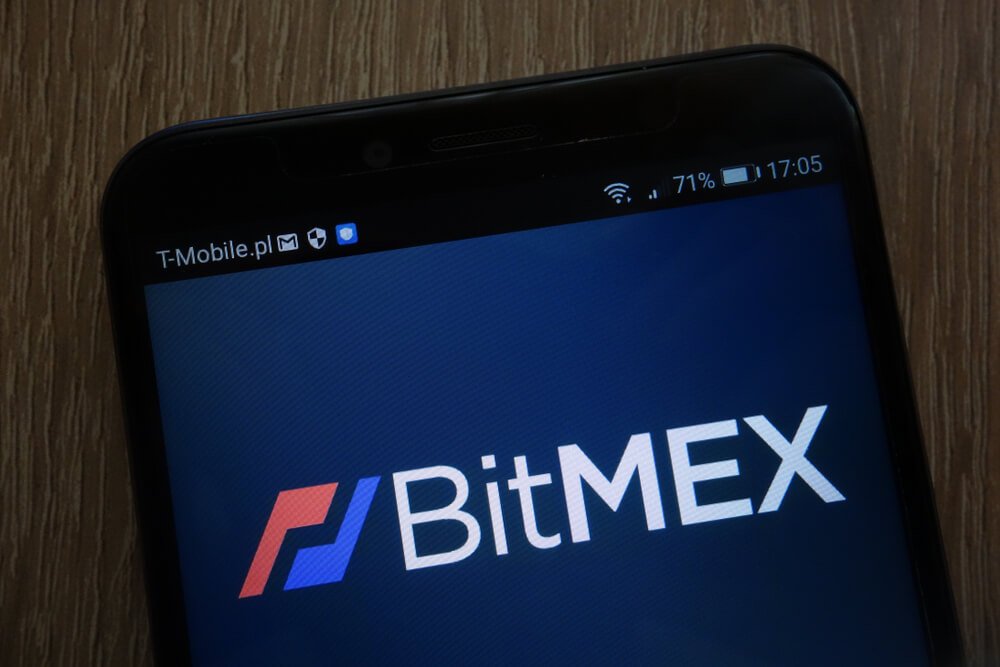 According to an announcement, the Crypto derivatives exchange BitMEX will be employing significant changes. The implementation is later this month for the weights of its indices.

The exchange indicates that the update is a proposal to guarantee that users trade versus a reference price. It should be that “more closely reflects the market consensus price of underlying assets.”

On November 22, new indices are scheduled to go on live. The details indicate that the most significant changes will be the presence of data.

Moreover, they will come from three new index-constituent exchanges as well as a strategy to make indices reflect higher weights for transactions with higher volumes.

BitMEX’s existing indices presently make use of data from 6 exchanges. These are Binance, Bitstamp, Bittrex, Coinbase, Kraken, and Poloniex.

The indices will expand and will include three more. The additional three indices are Huobi, Gemini, and Itbit.

Equivalent Adjustment Of The Indices

Meanwhile, BitMEX declares that weighting the indices correspondingly to exchange trade volume data will “ensure that BitMEX index prices are more representative of the trade price per trade than per exchange.”

In addition, BitMEX explained that for each index, “BitMEX observes the traded volumes of the underlying asset, obtained directly via an API connection, across each exchange in the constituent universe.”

BitMEX also added, “Proprietary mechanisms are used to identify malformed and anomalous data, which is discarded. The BitMEX index weights are by volume data. They also calculate by removing constituents with insufficient trade volume.”

However, BitMEX highlights that it refuses the responsibility of data received from the index-constituent exchanges and accuracy of volume.

Elsewhere, BitMEX will demonstrate a new set of so-dubbed “NEXT” indices. This will happen ahead of the latest changes.

In advance, the indices will indicate the possible prices of the approaching additional ones in their newly weighted form.

According to exchange claims, the price differentiation will allow traders to experience and better comprehend the potential effect of the upcoming changes.