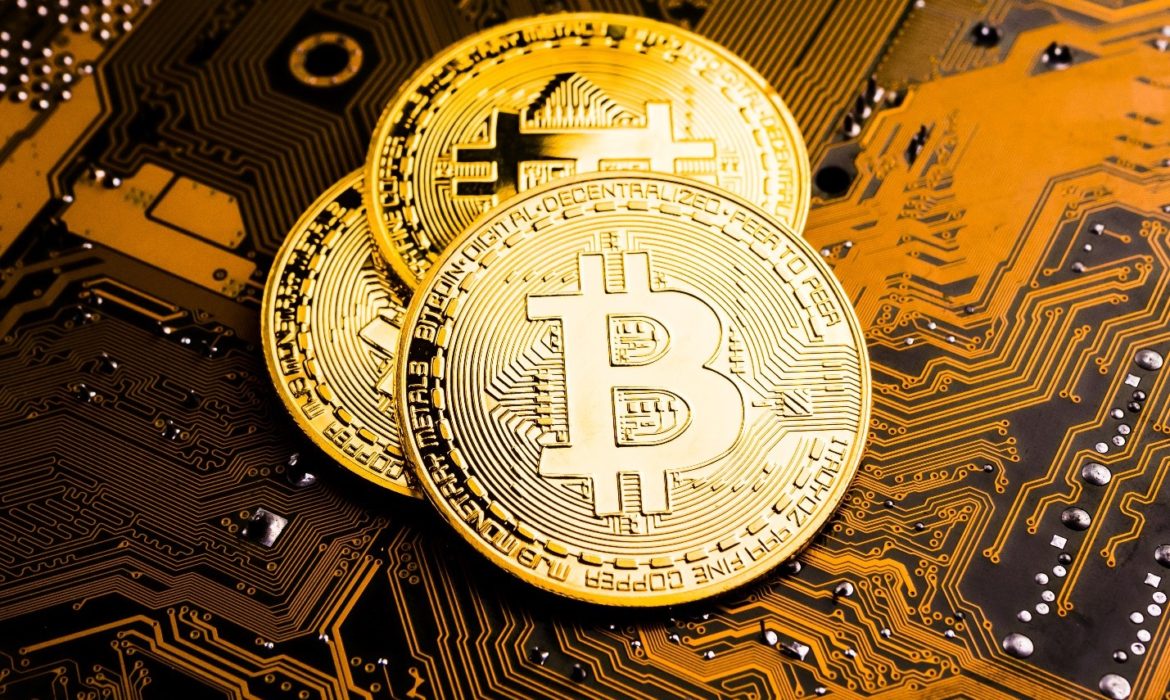 The latest upgrade of bitcoin, Taproot, has been released after four years. The update has provided means for better transaction privacy and efficiency and will crucially unlock the potential for smart contracts. Smart contracts will eventually eliminate the need for mediators in transactions.

Alyse Killeen, the founder and managing partner of bitcoin-focused venture firm Stillmark has made a statement on the bitcoins’ new upgrade. He said that this version will open new opportunities for entrepreneurs to expand their bitcoin’s utility.

Unlike bitcoin’s 2017 upgrade, the last civil war, Taproot, has near-universal support due to the fairly incremental improvements to the code. A big upgrade in the design of Taproot is the added digital signatures, that work like the fingerprints users leave on every transaction.

In this regard, the Elliptic Curve Digital Signature Algorithm has been changed to Schnorr signatures. The previous digital signatures came from the private key that controlled a bitcoin wallet. However, the Schnorr signatures make multi-signature transactions unreadable to ensure safety.

Fred Thiel, the CEO of cryptocurrency mining specialist Marathon Digital Holdings, said that the most important use for Taproot is the smart contracts. They are already the primary driver of innovation on the Ethereum network. Smart contracts essentially enable you to have applications and businesses built on the blockchain.

Even though the initial promise of the upgrade was in June, the rollout only came in November. The company later declared it a test run to reduce the chance of something going wrong during the upgrade. There were precautions because bitcoin has a previous experience with a disastrous migration in 2013 when an upgrade went wrong and bitcoin temporarily split in half.