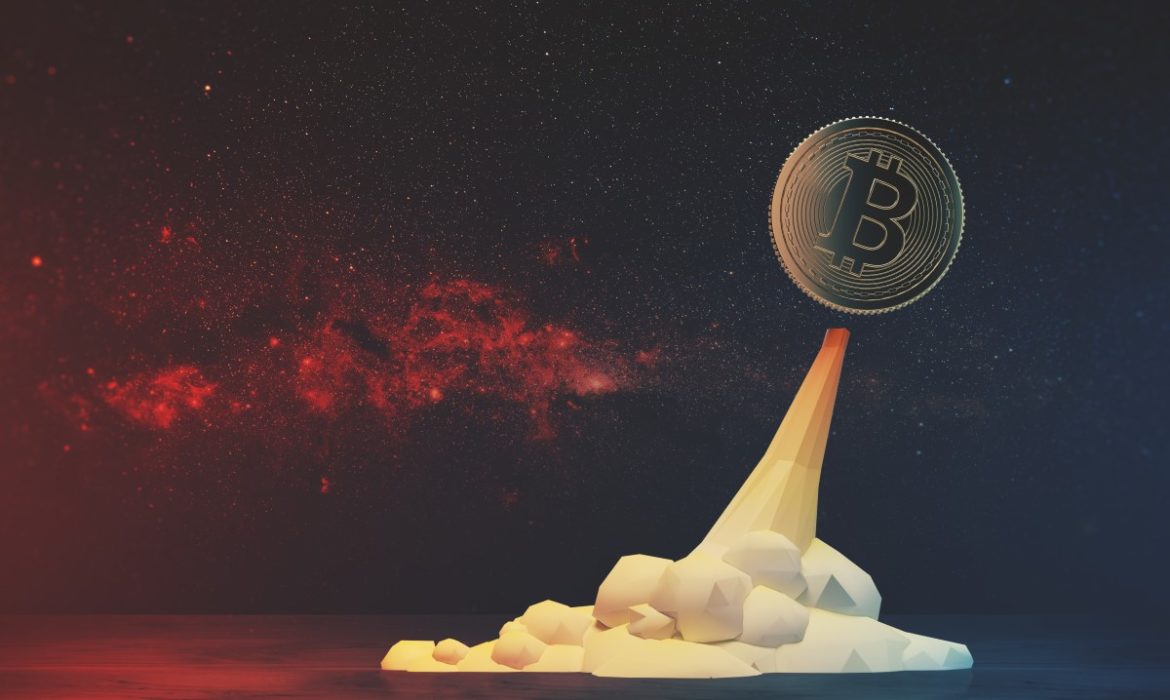 According to the founder of the infamous darknet marketplace Silk Road, the price of Bitcoin (BTC) will skyrocket up to $100,000 this year.

In a series of posts last month, the founder of the anonymous marketplace Silk Road, Ross Ulbricht shared a prediction. He believes that BTC’s price will reach $100,000 in 2020. He wrote the letters in prison, using a type of market analysis known as the Elliott Wave Theory. Later, blogs were based on these letters.

Ulbricht claimed the possibility to carry out such an analysis even without knowing the general condition of the market or Bitcoin price movements. To forecast the lows and highs in financial market cycles, Ulbright noted extremes in investor psychology. Investors’ emotions play a more important role in terms of Bitcoin than traditional markets.

Thus, Bitcoin prices could be artificially increased by investor expectations combined with mass psychology as well.

Other industry players have also made predictions about Bitcoin price movements in the imminent 2020.

The president at the blockchain company Monarch, Robert Beadles, thinks that Bitcoin’s halving in May could spike the price to $11,000 around this time. Moreover, according to Beadles, Bitcoin will hit $2 million a coin in the next 5 years.

Ulbricht was the mastermind behind the Silk Road, operating under the name ‘‘Dread Pirate Roberts,”. The marketplace allowed users to buy and sell anything, regardless of legality. Although the site listed stolen credit card details, weapons, and legal products as well, illicit drugs were by far the most common listing.

Ulbricht faced an arrest in 2015 and sentenced to life behind bars. He was convicted of money laundering and aiding in the distribution of drugs, computer hacking, and fraud.

Earlier in December, one of the most successful investors in the world, Tim Draper called for Ulbricht’s release.