Sign in
Home Cryptocurrencies Bitcoin Reaches $41,000 and The Russian Ruble Is Flipped

Bitcoin Reaches $41,000 and The Russian Ruble Is Flipped 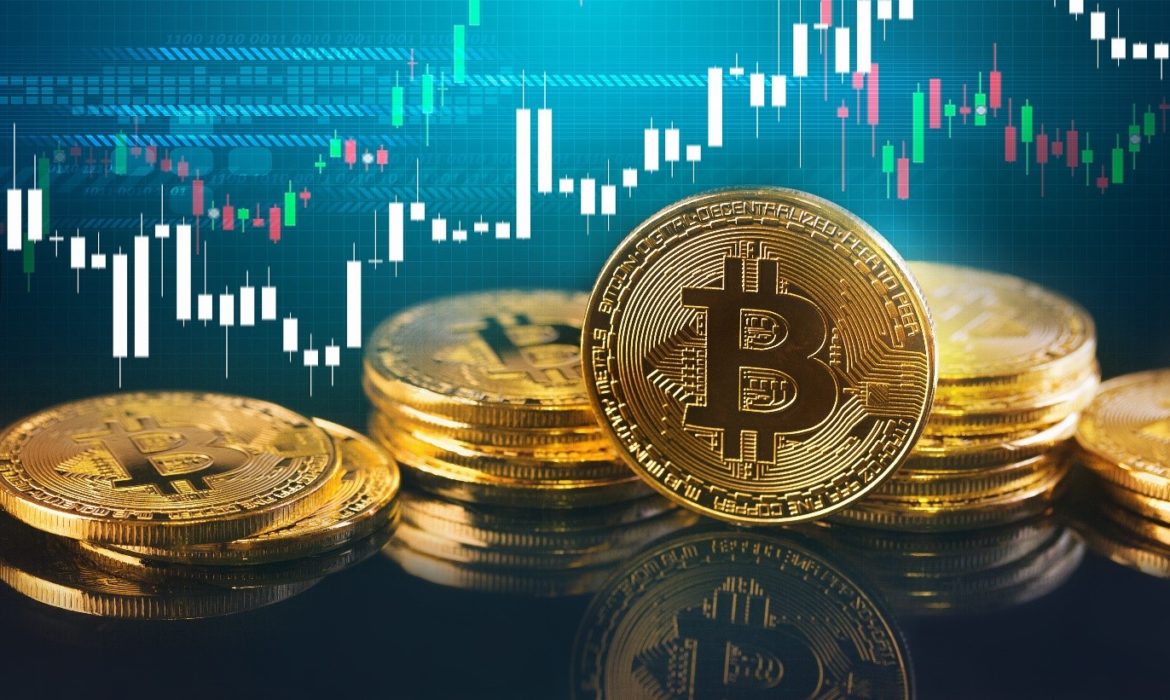 The Central Bank of Russia said on Feb. 1 that the country’s money supply was 65.3 trillion rubles, or $629 billion, after the recent dip in the ruble’s value versus the dollar. Bitcoin’s market value has eclipsed the Russian currency after surging to more than $41,000 on Monday.

The market capitalization of Bitcoin (BTC) increased to $780 billion on Monday; the price rose to $41,391, a 5.7 percent gain in the past 24 hours. According to the Central Bank of Russia, the market value of BTC exceeds the money supply of the Russian currency, which was 65.3 trillion rubles as of Feb. 1 — nearly $629 billion at the time of writing.

The reversal occurred most likely because the Russian currency is facing inflation; It is caused by sanctions implemented by the US and its allies in reaction to Russia’s invasion of Ukraine. On Monday, the central bank boosted its benchmark interest rate from 9.5% to 20%. At the same time, the European Commission announced intentions to withdraw Russian banks from the SWIFT payment system. Many residents of Russia and Ukraine, on the other hand, appear to have boosted their trading activity on exchanges; this might be due to concerns about the stability of their respective fiat currencies and the usage of cryptocurrency to raise funds for pro-Ukraine causes.

The Ukraine-based crypto exchange Kuna saw around $4.4 million in total trading volume of all tokens over 24 hours on Feb. 24 – the same day Russian soldiers commenced their invasion.

The most recent flipping occurred more than a year after rumors that Tesla had acquired an aggregate of $1.5 billion in BTC; it sent the cryptocurrency price to an all-time high of $48,200. Bitcoin’s market capitalization surpassed that of the Russian ruble, which was at $791 billion at the time.