Sign in
Home Cryptocurrencies Bitcoin rallied by 1.73%. How did other cryptos trade?

Bitcoin rallied by 1.73%. How did other cryptos trade? 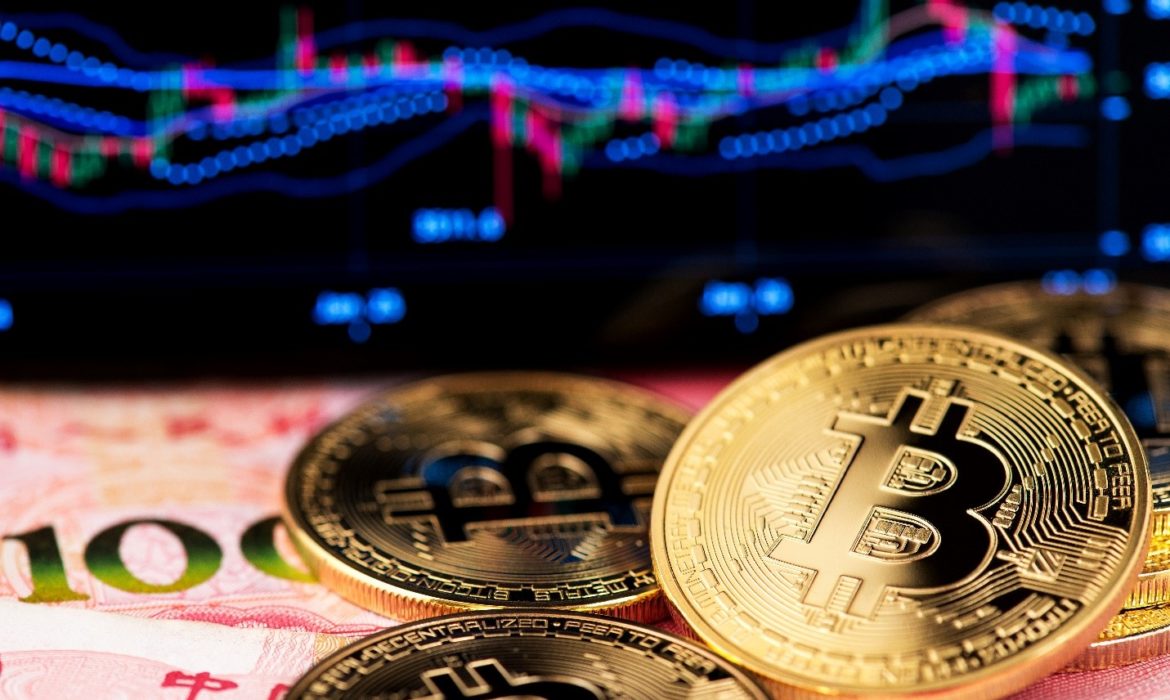 However, a late pullback caused Bitcoin to plunge back through the second major resistance level. It ended the day at sub-$35,600 levels.

Thus far, the near-term bullish trend remained intact, despite the recent pullback to sub-$40,000. The crypto would need to fall through the 62% FIB of $18,504 to form a near-term bearish trend.

The crypto will need to avoid a drop through the pivot level at $35,044 if traders want to bring the first major resistance level at $36,587 into play.

How did other digital coins fare?

The crypto market fluctuated on Wednesday. Cardano’s ADA tumbled down by 0.44%, while Chainlink lost 0.14%, and Polkadot shaved off 1.23%. However, the rest of the majors traded on the bullish territory. Litecoin rallied by 5.25%, leading the way.

It was a mixed session on Tuesday, as well. Binance Coin lowered by 0.78%, and Polkadot plummeted down by 1.27%, both of them ending in the red.

On the other hand, the rest of the major digital coins traded in the green. Ethereum surged forward by 10.12%, leading the way, with Litecoin skyrocketed by 7.65%.