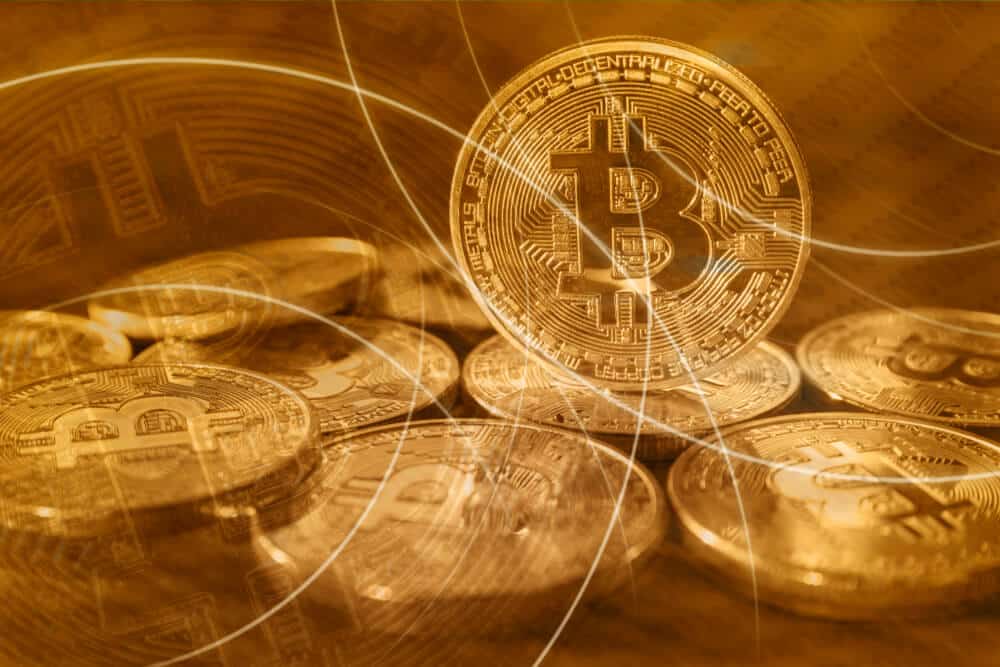 Also, the exchange rate of Bitcoin and the US dollar jumped 2% in an hour yesterday.

It is due to the fresh comment of United States’ SEC Chair Gary Gensler regarding cryptocurrency.

Last Tuesday, he stated that several cryptocurrency coins were trading like assets and these should fall under the scope of the SEC.

He explained that the Securities and Exchange Commission needs more power from the US Congress to fully regulate digital assets.

It is because the commission already has significant jurisdiction over digital assets.

Gensler also added that he wants to take a hands-on approach to new financial technologies. This is despite his deep knowledge of crypto assets.

The newly-appointed SEC Chairman previously taught classes on Bitcoin blockchain and other financial technology at the Massachusetts Institute of Technology.

An analyst commented that the industry welcomed Gensler as a potential catalyst towards the US government’s favourable crypto regulation.

Due to this timely situation, she added that the SEC Chair’s statements had been a potential source of concern to traders as this week started.

She further explained that it is because the price of Bitcoin has been falling from its multi-week highs above $42,500.

Last Wednesday, the solid support of Bitcoin stayed at $36,000 on Binance, which is a major crypto exchange platform.

Nonetheless, another analyst stated that the price action on that day attracted attention.

He added that there are fears regarding Bitcoin reversing its 200-day EMA to resistance in the long run.

Crypto Prices, Bitcoin on the Lead

Furthermore, even though Bitcoin fell to $37,944.43 from yesterday’s $39K hike, it is still leading against other crypto tokens.