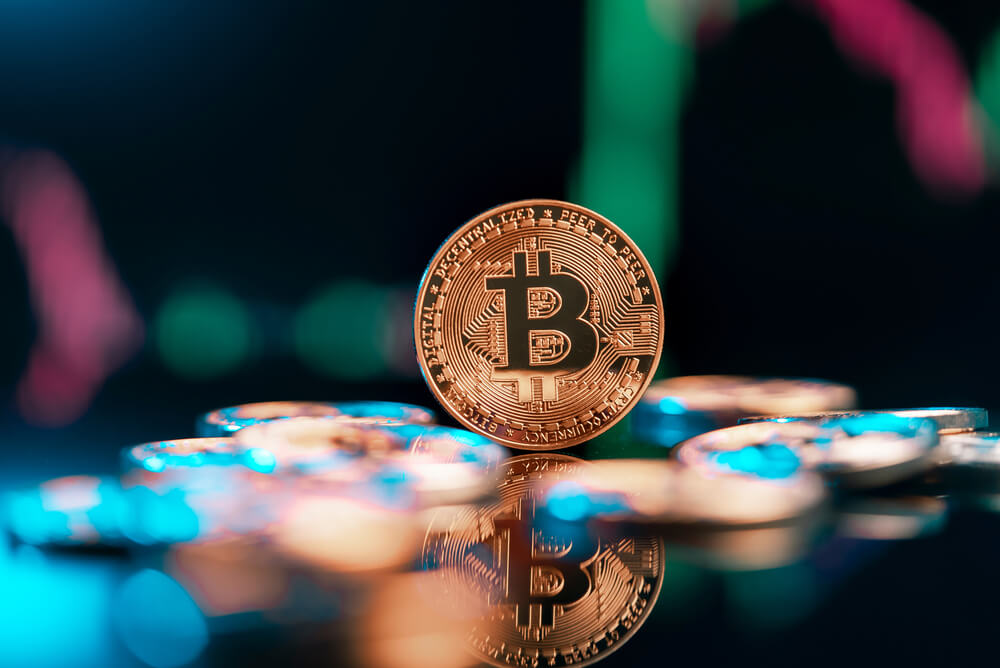 Last September 10, BTC closed under the 200-day simple moving average of $45,894, however, bears were not able to capitalize on this move.

At the moment, the bulls are trying to push the price of Bitcoin back above the 200-day simple moving average.

An analyst stated that the moving averages are near to accomplish a golden cross. This indicates that the advantage is about to shift favoring the bulls.

However, the bears are expected to defend the overhead zone aggressively.

Nonetheless, if bulls will not give up much ground, there is a possibility that a break above $52,920 will happen. If so, Bitcoin could rally to $60,00.

On the flip side, if the price fell from the current level, this means that bears are hardly defending the 200-day SMA. Then, the pair could retest the critical support of $42,451.67.

Another analyst said that a break under this level could shift the advantage which favors the bears.

According to the 4-hour chart, the price already fell from $47,550 on two occasions. Therefore, this became a major level to beware of in the short term.

Furthermore, cryptocurrencies were mixed as some altcoins increased while some decreased as Bitcoin’s price fluctuated.

Ethereum, which is the world’s second-largest crypto by market cap, ended its week-long rally for the second time.