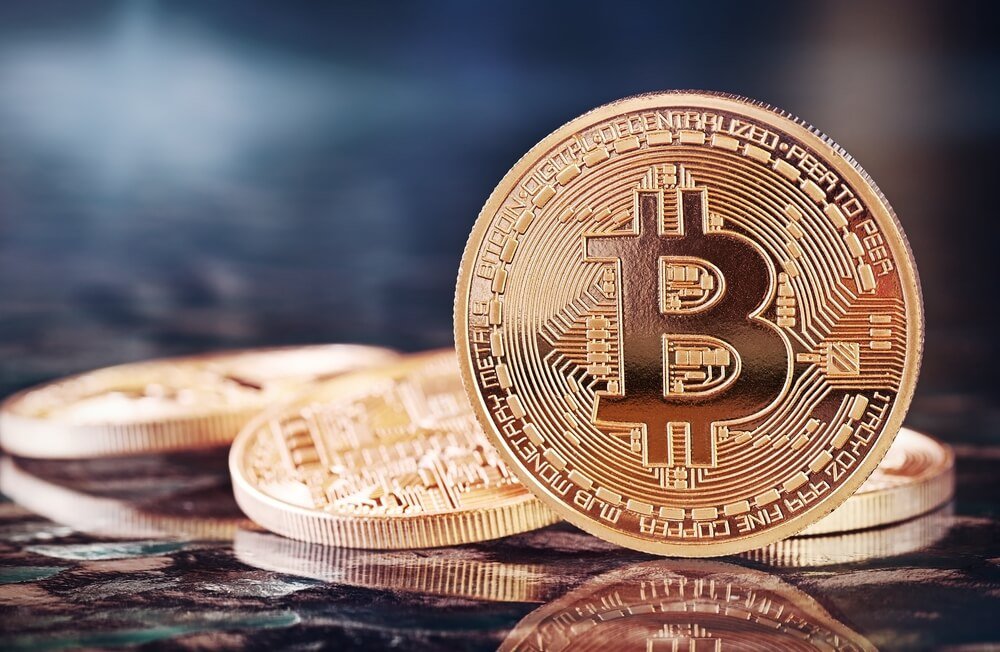 Trump revealed his sentiments on the social media platform, Twitter.

The US President said that he is not a big fan of these virtual assets such as Bitcoin. Trump also said that digital currencies are not real money, yet they are very volatile and are only based on thin air.

He also added that if left unregulated properly, these crypto assets can be used in illicit acts such as drug trading.

Bitcoin prices fell hard after the tweet. The king of cryptocurrencies lost 4.89% or 505.4 points, the coin currently hovers around 10,000 USD levels.

Just before the controversial tweet, Bitcoin traded around 11,100 USD. Despite this, Bitcoin still has more than 160% compared to its gains in 2018.

The decentralized digital asset has struggled in 2018, but news about Facebook’s Libra has revitalized the entire cryptocurrency market.

Trump’s jab on Bitcoin isn’t the first one on the roster of cryptocurrencies. The president is also very critical of the Libra Project; Facebook’s attempt to enter the digital currency world.

The Libra project is expected to receive intense scrutiny by security hawks, the public, and the government.

Donald Trump said that if the company is planning to become a bank, it should pursue a banking license just like every other bank.

Trump’s comment may seem to have an impact on Bitcoin’s prices, some are saying that it will have a positive effect in the long run.

Thomas Lee, an American Businessman, told reporters that the comment balances Bitcoin’s stance and gives way for it to take the spotlight while many drivers continue to weigh on it.

Some people in the digital money atmosphere did not mind the tweet. The Chief Executive Officer of Coinbase, Brian Armstrong, simply shrugged off President Trump’s comment.

Armstrong retweeted Trump’s tweet in response. He said that it is an achievement for Bitcoin and other cryptocurrencies, adding that he had previously dreamt about an incumbent US President will notice the digital assets.

Other News in the Crytosphere

A buy-bust operation by Chinese policemen had discovered a large-scale Bitcoin mining activity.

According to the Chinese authorities, the illegal Bitcoin miners have reportedly stolen $3 million worth of electricity in their illicit activity.

The number of Bitcoins mined has not year been determined by the investigation team while an estimated number of 4,000 devices used in the process were confiscated.

Chinese officials are alarmed by the number of illegal crypto mining activities in the country and some are yet to be discovered.

China is currently the world’s largest Bitcoin miner; the country produces about 80% of all Bitcoins mined in the globe.

The country is ideal for Bitcoin and crypto mining because of its relatively cheap electricity charges and centralized mining operations.