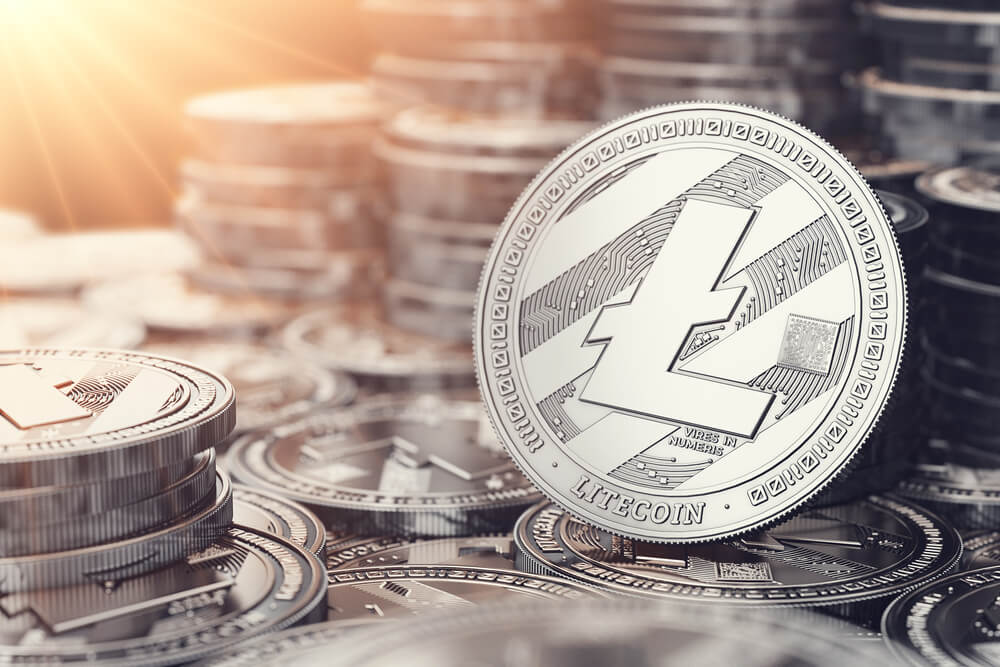 While many other major altcoins have been gaining in the industry, the fifth largest asset with a market capitalization of $8.1 billion has lost more than 4% of its value in the previous 24 hours.

It is now trading at $129.23 as of press time. The coin peaked at $146.60 on June 22 and has been pursuing a downward trajectory amid the broader technical correction with the rest of the market.

On the technical side, Litecoin’s move lower than the psychologically important $135.00 level boosted the selling pressure and dragged the price below $130.00.

As expected, such movements exacerbated the technical overview. The altcoin is looking at the next support at $125.00, which is an intraday low, and $123.20.

A sustainable move under this level will pave the way to the next bearish aim of $120.00 and pare back the recent upward movement.

On the other hand, the recovery in the prices is limited by $135.20, followed by $136.70 resistance levels based on 50-day simple moving averages on a 4-hour chart. If the price clears that level, the upside may go on towards the psychologically important $140.00, followed by the recent peak of $146.00.

The original bitcoin, meanwhile, gained for the 8th straight session and extended the year’s longest rally after seemingly letting up on Wednesday.

This marks a huge turnaround for the cryptocurrency since the “bitcoin crash” of 2018, in which its value plummeted by as much as 70% from its 2017 record high.

Meanwhile, Ripple, which is the company behind the third biggest digital asset XRP, announced its partnership with Coinfirm.

Coinfirm is a startup that creates technological solutions to help crypto companies guarantee compliance with the requirements of regulatory bodies.

XRPUSD traded at $0.45670. It was 2% lower on a day-over-day basis, mostly unchanged since the start of the day’s trading.

As for Ethereum, news appeared and said that Swiss security token firm BlockState plans to “passport” half a dozen ERC-20 tokens from Ethereum, which is the second largest public blockchain, to Corda, which is the private distributed ledger tech platform by R3.