Sign in
Home Cryptocurrencies Bitcoin Bitcoin gained 0.83%. What about other major cryptos? 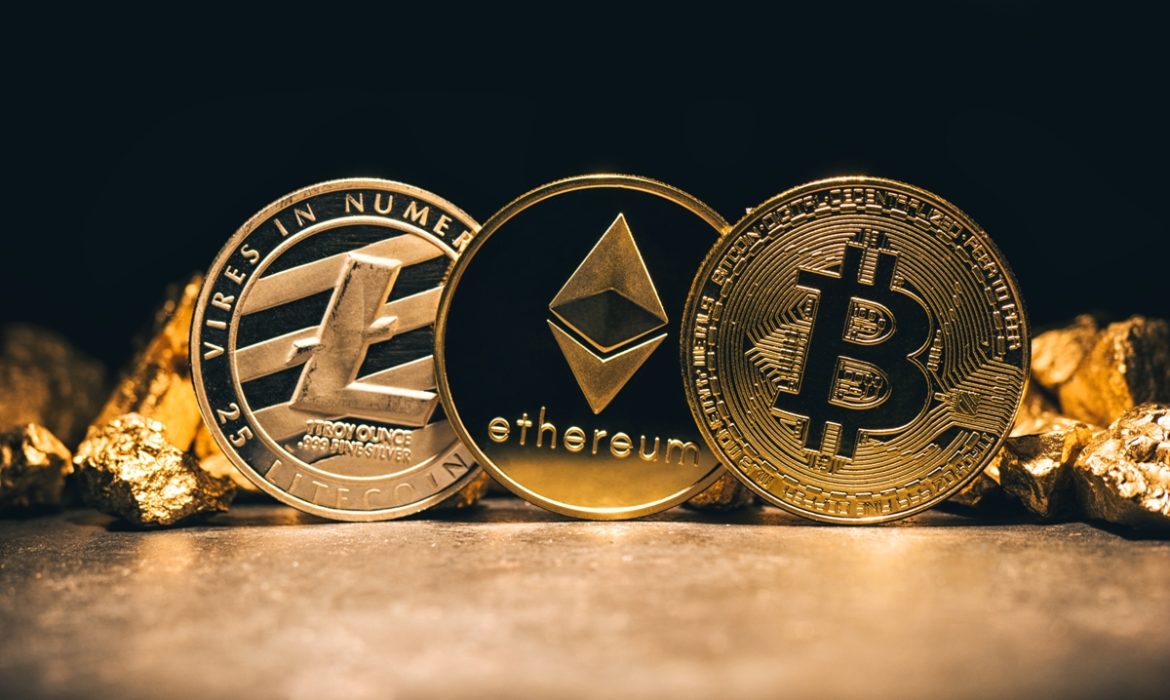 The Crypto market traded in bullish territory on Wednesday. Most of the majors ended the session in the green. Litecoin rallied by 3.11%, gaining the most.

Bitcoin started the day range-bound. However, the crypto skyrocketed to a late morning intraday high $15,474.0 before reversing course. Furthermore, Bitcoin plummeted down to a mid-afternoon intraday low $15,077.0 after falling short of the first major resistance level at $15,839.

The crypto also steered clear of the first major support level at $14,836. But it rebounded to $15,400 levels before falling back into the red.

Thus far, the near-term bullish trend remains intact as the latest move through to $15,000 levels supported it. The crypto would need to drop through the 62% FIB of $6,400 to form a near-term bearish trend.

To bring the first major resistance level at $15,498 into play, Bitcoin would need to avoid a drop through the pivot level at $15,288. However, the crypto needs more support from the broader market to break back through to $15,500 levels.

How did the other major crypto fare?

The rest of the major digital coins fluctuated on Tuesday. Bitcoin Cash ABC tumbled down by 2.49%, while Bitcoin Cash SV declined by 1.94%. Furthermore, Crypto.com Coin plummeted down by 0.86%, and Litecoin lost 2.23%. All of them traded in the red during the session.

On the other hand, other major cryptos rallied on Tuesday. Chainlink surged forward by 4.24%, leading the way. Ethereum also soared by 1.36%, while Polkadot skyrocketed by 1.83%, and Ripple’s XRP rallied by 1.41%. All of them managed to find relatively strong support.

Meanwhile, Binance Coin climbed up by 0.51%. Cardano’s ADA added 0.31% as well, gaining modestly on the day.