Sign in
Home Cryptocurrencies Bitcoin Bitcoin fell on Tuesday. How did other cryptos fare?

Bitcoin fell on Tuesday. How did other cryptos fare? 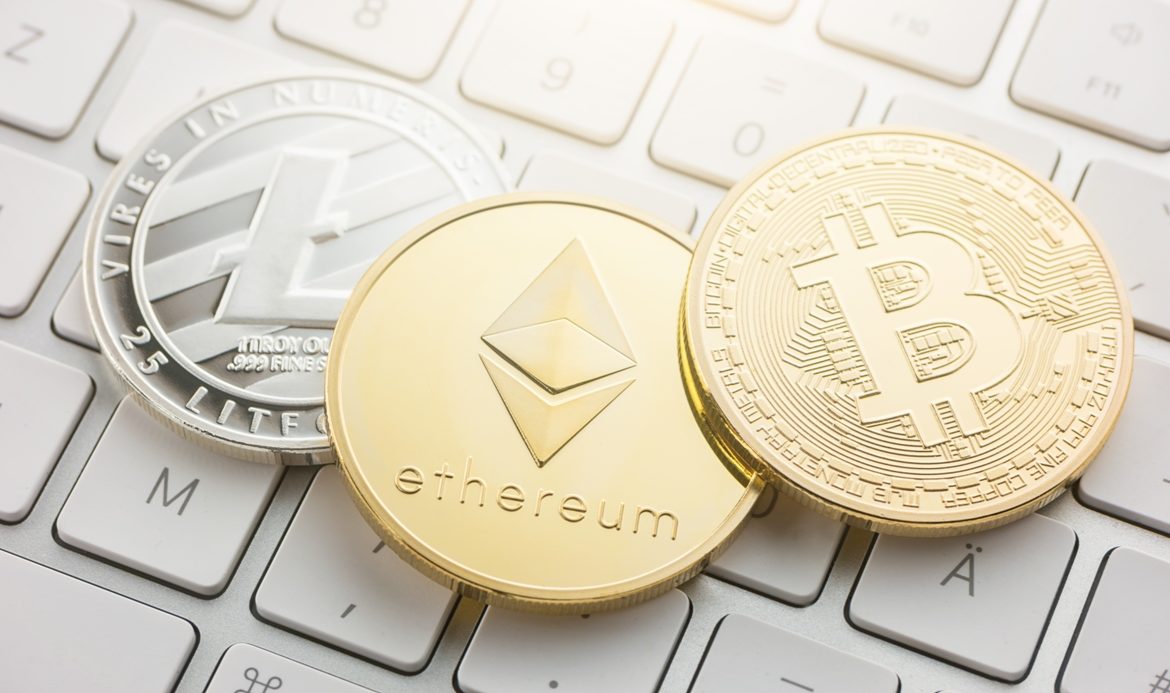 Bitcoin declined by 0.64% on Tuesday. After reversing Monday’s 4.28% rally, the crypto ended the day at $9,635.2. It traded mostly on bearish territory during the session.

What about the other major cryptocurrencies?

On the other hand, the rest of the digital coins traded in the red. Cardano’s ADA and Stellar’s Lumen plummeted down by 1.02% and 1.13%, respectively, leading the way down.

The cryptos fluctuated during Wednesday’s session as well. Tron’s TRX tumbled down by 0.04%, experiencing the most significant loss so far. On the other hand, it was a bullish session for the rest of the majors, with Tezos soaring by 1.80%, leading the way.