Bitcoin fell by 4% after Musk tweets of breakup 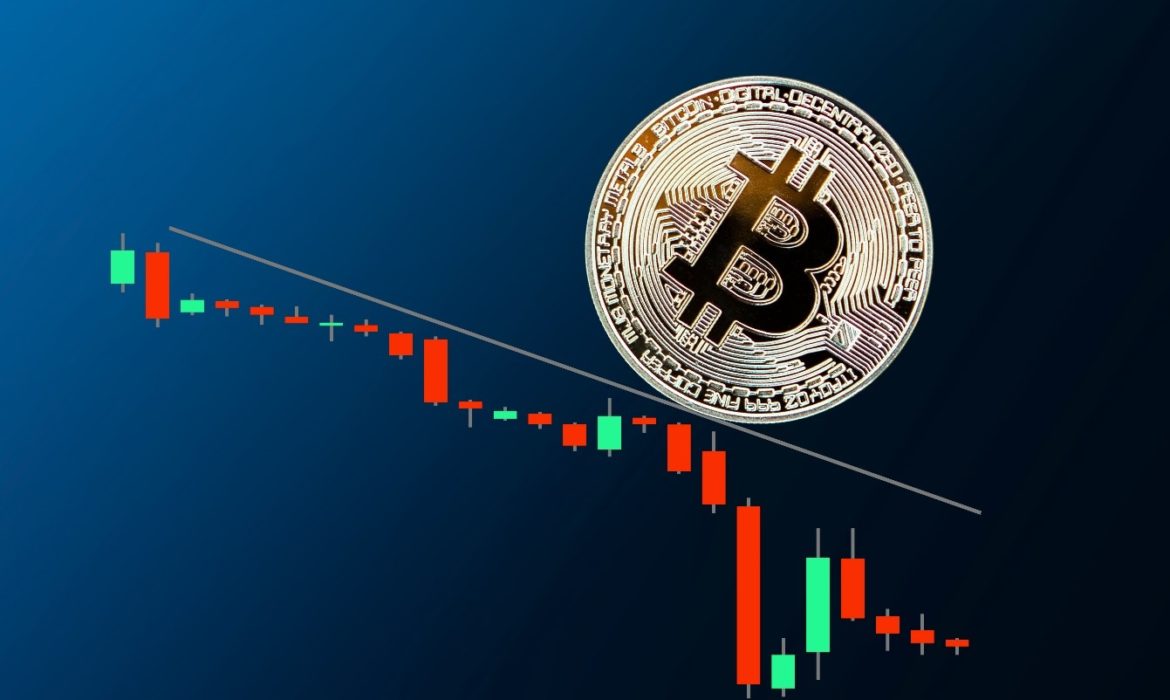 Bitcoin declined by 4% on Friday after Tesla CEO Elon Musk put out a cryptic tweet hinting at a breakup with the largest cryptocurrency.

The billionaire Elon Musk tweeted a broken heart with the Bitcoin logo and a picture revealing a couple amid a breakup during the Asian hours.

The crypto community took it as a sign of the billionaire distancing himself from BTC and offered the cryptocurrency, leading to price declines.

Friday’s decline pushed bitcoin below its 20-day moving average and took some of the edge off its week-to-date gains. However, it has still risen almost 6% to put it on course for its best week in nearly a month.

Eon Musk has previously announced Tesla would not sell its bitcoin, but his tweets were enough to unsettle markets still fragile following May’s crash.

Bitcoin is currently down more than 70% from the record-high

Bitcoin and several other cryptocurrencies are still rebounding from a crash last month in the wake of that decision and on news of renewed regulatory scrutiny in China.

The largest cryptocurrency in the world, Bitcoin, is currently down more than 70% from the record-high $64,801 hit on April 14.

Telsa stock has now declined by a third since it announced a $1.5 billion bitcoin purchase in February, and Bitcoin is more than 40% below April’s record high of $64,895.22.

The second-largest cryptocurrency ether wasn’t spared by sellers either, dipping about 4% on Friday to $2,750. However, it still looks on course for a second consecutive weekly gain of greater than 10%.

Dogecoin, a meme-based cryptocurrency, which became extremely popular in recent months, also dipped slightly before it steadied just under $0.40 on Friday. The cryptocurrency is up around 40% since Sunday.