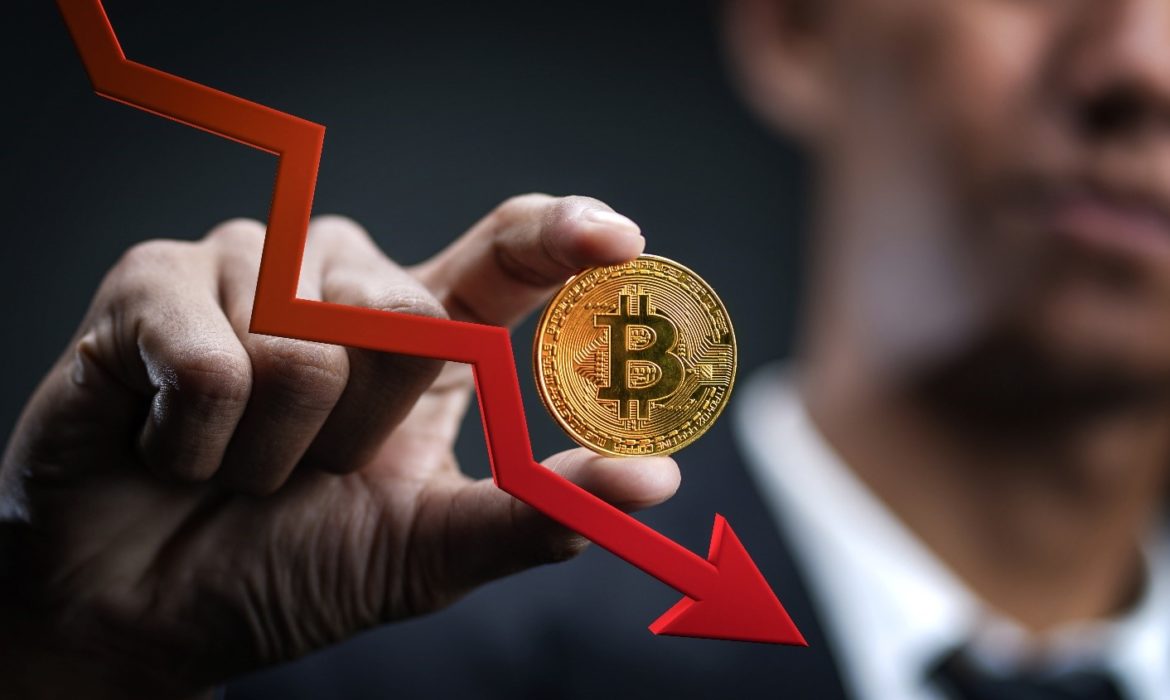 Let us check the crypto market. On Monday, the price of Bitcoin (BTC) declined two percent in under an hour in a sharp correction. Thus, it caught traders off guard likely because of three major technical factors.

On November 2, the price of BTC declined by two percent in under an hour in a sharp correction. Thus, it caught traders off guard. Coincidentally, the futures market of CME Bitcoin opened with a new gap. So, it made $13,100 an area of interest for sellers.

During the holidays and the weekend, the CME Bitcoin futures market closes. It means that if Bitcoin will see a massive price movement amid those days, a gap between cryptocurrency exchanges and CME emerges.

There is no comprehensive theory of why traders move to fill CME futures gaps. Nevertheless, most CME Bitcoin gaps have filled.

Bitcoin has seen a strong rally since October. The volume of Bitcoin tends to drop because the market becomes less active during the weekend. Nevertheless, in that case of the last few months, BTC has continuously risen upward without a dip in volume.

Thus, it led to the formation of four CME gaps in a row. In the past month, every weekly candle eld to a new CME gap. It is rare for Bitcoin. Thus, it means that BTC has moved so fast even amid the weekends that new consecutive haps have been formed.

Since early October, Bitcoin has rallied quickly. It rose by more than twenty-five percent from $11.775 to $13,500. The pace of the uptrend meant BTC could not establish exact support levels on higher time frame charts.

Bitcoin, in the past two months, has repeated the pattern of rallying followed by a short period of consolidating. That created apparent resistance and support levels on the daily chart. Thus, it made the rally sustainable compared to previous ones.

That is news about the crypto market. 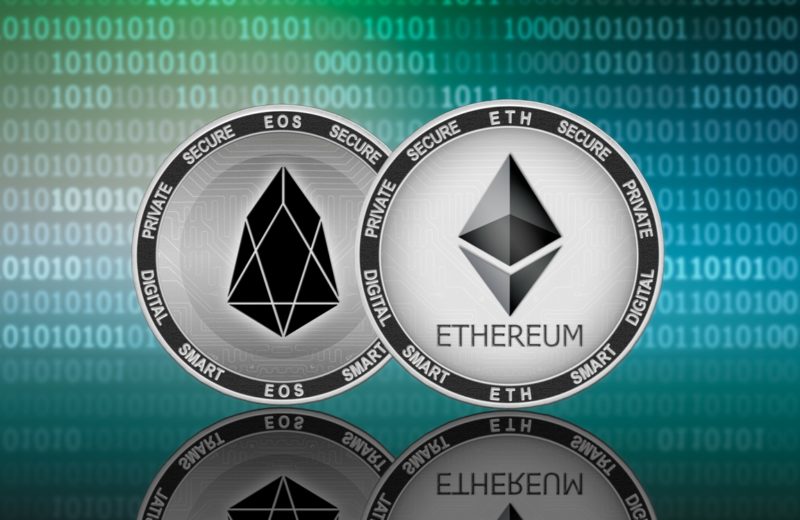