Sign in
Home Cryptocurrencies Bitcoin Bitcoin can get replaced soon 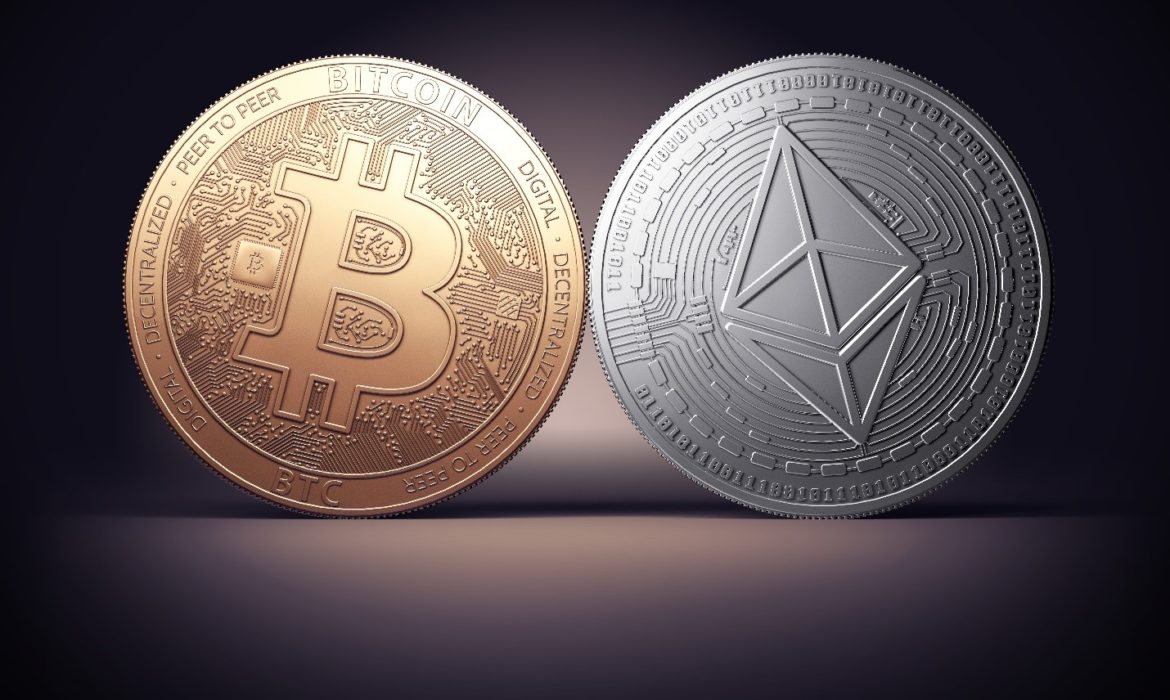 Analysts believe that the recent pullbacks in the Bitcoin market result from the recent rises in U.S. inflation and the fears around the Evergrande contagion. The cryptocurrency market cap is approximately around $2.847 trillion. Moreover, Bitcoin’s cap is around 43.1% of it. The recent drops in the Bitcoin (BTC) value are transitory.

Ken Griffin, the CEO of American hedge fund, Citadel has expressed his concerns regarding the cryptocurrencies and said that the passion had been misplaced.

He believes that soon another currency will soon misplace Bitcoin on the network of Ethereum and will become the new crypto’s top dog. The Citadel hedge fund manages around $40 billion worth of capital. This number amounts to a quarter of the trading volume in the U.S. stock market. During the week of Nov. 10, The New York Times held the DealBook summit. During this summit, Griffin anticipated that the Bitcoin-based conception would soon be replaced by the Ethereum-based conceptions. This would likely happen in the next generation of cryptocurrencies. According to him, the Ethereum cryptocurrencies have a higher transaction speed and have a lower cost per transaction.

Ethereum is only slightly faster than Bitcoin. However, the speculations suggest that the release of Eth 2 will significantly scale up transaction speeds while lowering the cost per transaction.

Griffin is a long-time skeptic of Cryptocurrencies. However, he has referred to crypto and its underlying blockchain technology as a really interesting technology that can very well maintain a decentralized ledger around the world. He also added that people seem to focus on new ideas and new creations.

Griffin referred to the high cost of payments using Bitcoin. He said that BTC is incredibly expensive to manage one’s payments, as each Bitcoin transaction costs around $4.1. The typical credit card transaction fees range from 1.4% to 3.5% on popular networks.

According to Griffin, from the perspective of sustainability and climate change, Bitcoin is a bigger contributor to global warming than any form of payment we use.

According to the Bitcoin Energy Consumption Index data, Bitcoin’s carbon footprint is near 90.48 tons of CO2 each year. That is, each Bitcoin-based transaction equals a carbon footprint of 2,008,657 VISA transactions. On the bright side, BTC mining can utilize the cheapest forms of energy, such as renewable energy. It can also put to use the power that would otherwise go to waste.