Bitcoin Breakout is Possible in the Near Term 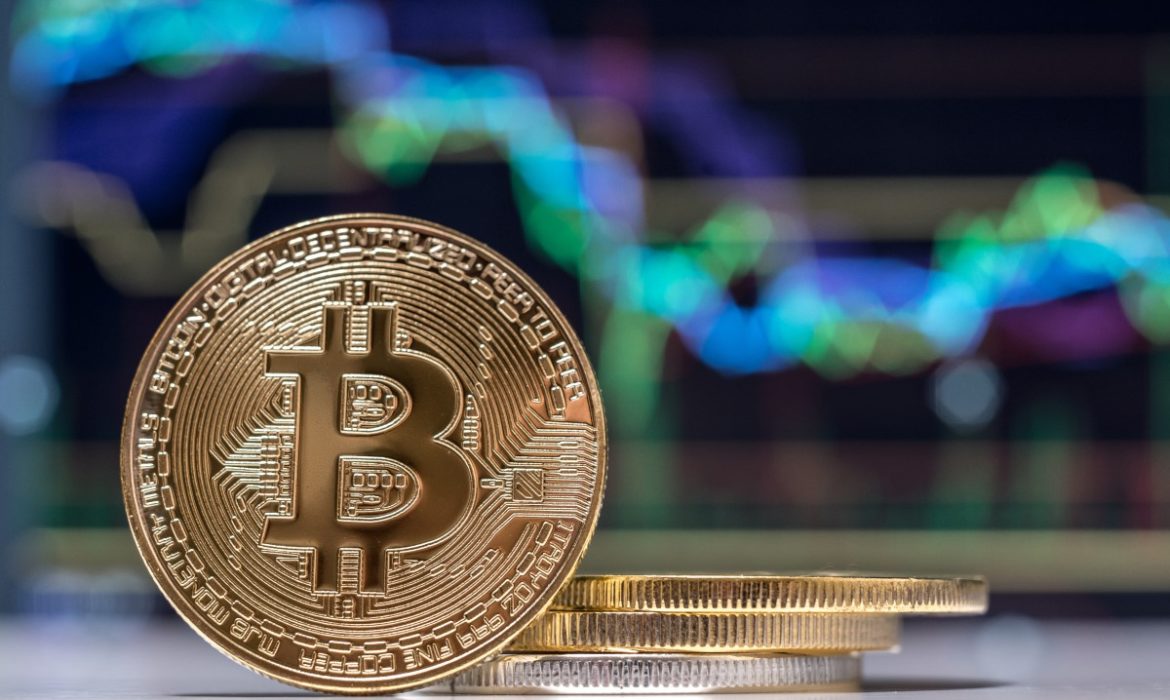 Let us check the market. Analysts remain bullish or neutral on the price trend of Bitcoin, heading into the fourth quarter of 2020. From November to December, an abundance of fundamental and technical factors might buoy the sentiment around the crypto. In the last two months of the year, Bitcoin performed strongly. Moreover, BTC surged to a new all-time high in December 2017.

For the first time since 2017, potential technical catalysts include the closure of Bitcoin’s monthly candle above $11,600. Thus, it reached the $12,000 resistance level. After dropping to as low as $3,596 on BitMEX in March 2020, it marked a significant breakout.

Fundamental factors can contribute to the uptrend of Bitcoin. So, that essential factor is strengthening infrastructure, raising the near-zero interest rates, and inflation. A low-interest-rate environment is boosting the bull case of gold. Furthermore, it potentially enables Bitcoin as well because it can lower the value of the United States dollar.

Hirsch said that he believes that bearish sentiment is short-term in the market. Moreover, some positive developments support the continued growth of Bitcoin. For example, a positive development is the Federal Reserve’s policy of near-zero interest rates for the considerable future.

Also, he added that a BTC breakout is possible in the near term. It will be the case if the perception of Bitcoin as a hedge against inflation improves. Institutional investors and public companies have purchased billions of dollars in Bitcoin.

MicroStrategy is a company listed in the United States stock market. MicroStrategy invested $250 million in Bitcoin as the firm’s primary treasury asset.

Hirsch believes another significant upsurge is a possibility, based on the increasing demand for BTC as a potential hedge against inflation as well as the tone around Bitcoin set by Wall Street giants like Paul Tudor Jones. Moreover, the Federal Reserve’s attempts to prop up the economy. Thus, it might fuel investors to look more closely at Bitcoin for various reasons.