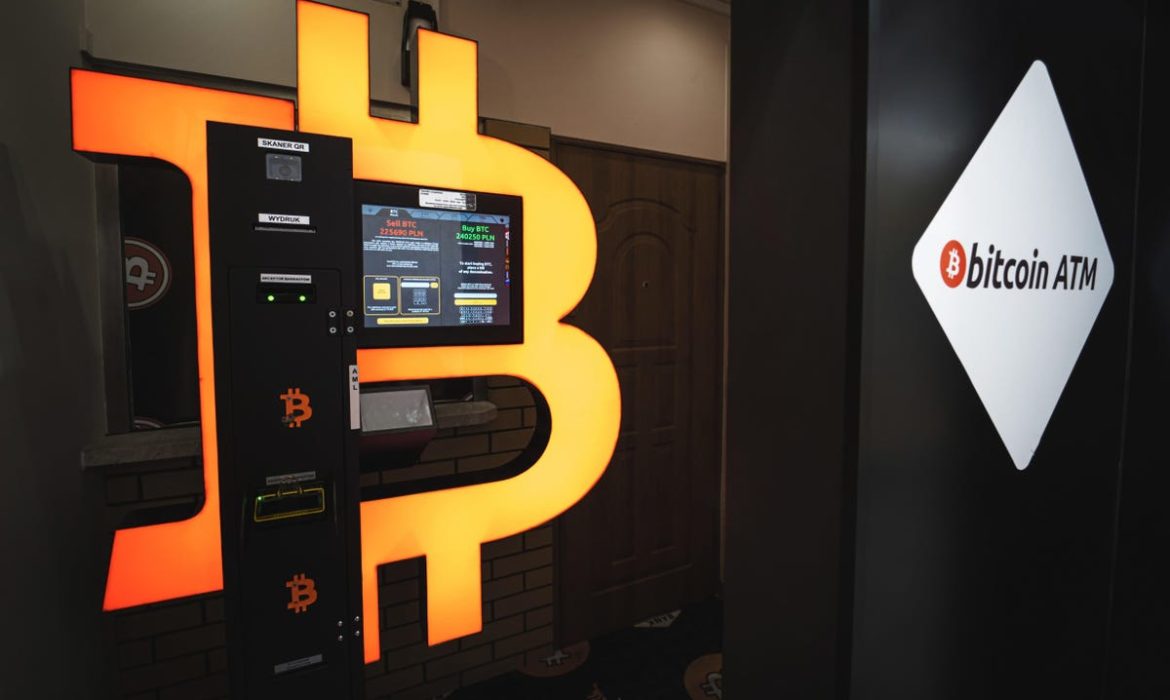 The number of Bitcoin machines has grown virtually unchecked since the inaugural Bitcoin ATM was installed almost a decade ago. They appeared everywhere, from the bustle of New York City to rural places like Amherst County. They were physical manifestations of crypto’s widening mainstream acceptance.

In 2022, a “crypto winter” hit Bitcoin, tumbling 64% and causing Celsius Network and Sam Bankman-Fried’s FTX to shut down. According to Coin ATM Radar, a website that tracks crypto ATMs, the number of machines in the United States climbed to just over 34,000 in August. It has since decreased slightly. More ATMs were decommissioned than deployed in September. October had a slight recovery. This was the first Bitcoin-ATM-decreasing month in the industry’s history.

According to data from researcher Chainalysis, the overall amount of money transferred via crypto ATMs globally fell to $230 million in October from $349 million in January 2021. Although the number of machines deployed globally nearly tripled, the fall arrived. As a result, the average unit’s value has decreased by about 75%.

According to Bloomberg News, Coin Cloud, which operates about 5,000 ATMs in the United States and Brazil, has enlisted advisers to assist it in restructuring $125 million of debt acquired for future growth. People familiar with the situation said the business has been looking to borrow more money from troubled crypto brokerage Genesis.

The machines also give users access to the world of digital assets in a quick and simple (and often anonymous) manner. For transactions of less than $500, Grill’s businesses don’t need a phone number or identification.

Due to their features, Crypto ATMs charge high fees, with Coinsource quoting a range of 11% to 25% in part.

Mintz intends to combine Bitcoin Depot with a SPAC (special purpose acquisition company) to launch it publicly. Bitcoin Depot claimed to operate over 7,000 “kiosk locations” throughout the US and announced an agreement. According to the statement, the company made $6 million in profit on sales of $623 million during the 12 months ending June, though year-earlier comparisons for the unaudited numbers weren’t provided.

According to a proxy statement, Bitcoin Depot owed $42.4 million on a 15% interest rate term loan as of June 30. On a US leveraged loan index, that yields 10%.

Bitcoin Depot is valued at $885 million under the proposed transaction, which is set to close in the first quarter. According to Mintz, the transaction is still on track, who wrote in a Nov. 22 email that “Bitcoin Depot has remained unaffected by industry fluctuations.”