Sign in
Home Cryptocurrencies How Did Binance’s Wallet Grow 240% In Just Two Years? 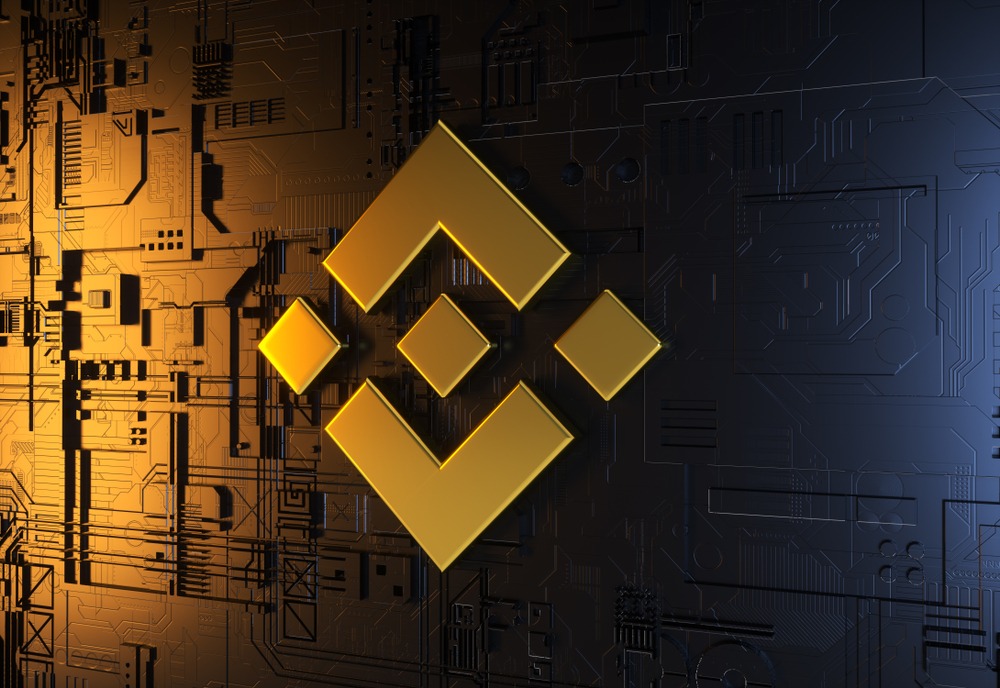 In 2019, Coinbase (NASDAQ: COIN) already possessed one million Bitcoins, but by 2022, that number had dropped to about 500,000. Other well-known exchanges, like FTX, Crypto.com, and KuCoin, have only held up to 100,000 BTC in their cold addresses since 2017. The Bitcoin (BTC) holdings of two well-known cryptocurrency exchanges, Binance and Coinbase, visually display an almost perfect negative connection over two years. Coinbase, on the other hand, continuously faced the depletion of its BTC holding over the same period while the Binance exchange continued to accumulate BTC from 2020 to the present.

Binance Far Above the Rivals

These statistics show how cryptocurrency traders use each exchange, whether they make deposits or withdrawals. The amount of the Binance cold wallet increased by 101,266 BTC over this time, despite the recent drop in BTC’s price to $17,588. Other similarly well-known exchanges, like FTX, Crypto.com, and KuCoin, have only held up to 100,000 BTC in their cold addresses since 2017. But according to data from CoinMarketCap, FTX and KuCoin are among the top five exchanges concerning 24-hour transaction volume.

The aggregate 24-hour trading volume of Coinbase, FTX, and KuCoin is $4.45 billion. Meanwhile, Binance is well ahead with $11 billion. Because of its extensive support services, most cryptocurrency traders choose Binance over other exchanges. For instance, over 45 fiat currencies, including those from Africa, are supported by Binance. Coinbase, on the other hand, only accepts dollars, euros, and British pounds.