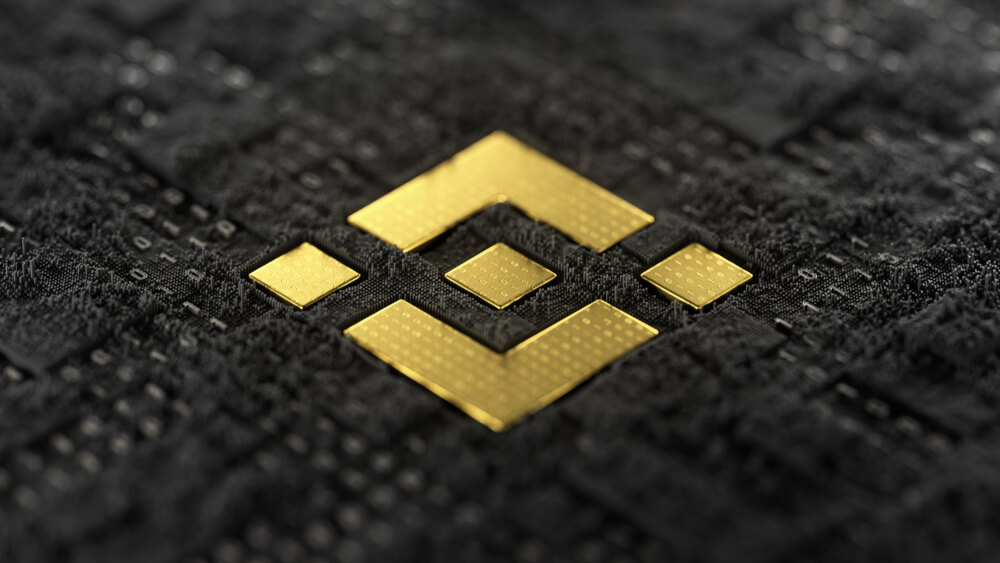 The United Kingdom’s Financial Conduct Authority ordered Binance to halt all of its regulated activities in the nation.

This is because the U.K. regulators are currently reviewing all operations of the world’s biggest cryptocurrency exchange platform.

In addition, FCA made an announcement stating that no other entity in Binance Markets Ltd holds any of the required permits to operate in the kingdom.

Also, the authority issued a rigid warning to its citizens on investing with unauthorized exchanges.

According to the FCA, most companies that advertise and sell investments in cryptocurrencies do not have authorization from the government.

It added that people who invested in a particular crypto asset won’t access the Financial Ombudsman Service or the Financial Services Compensation Scheme if things went wrong.

The agency has the mandate to govern derivatives trading. This includes futures contracts and options while it doesn’t regulate cryptocurrencies such as Bitcoin and Ether.

Moreover, digital currencies that are considered to be securities are also included under the FCA’s scope.

Last Sunday, Binance Group clarified its corporate structure as a response to the U.K. regulators.

It stated that the company is a separate legal institution. It is not offering any products or services through the Binance.com website.

Meanwhile, the FCA’s resolution came out following the firm’s announcement that it would be leaving another major market overseas.

Last Friday, Binance informed its users that Ontario, Canada became a restricted jurisdiction even though it did not specify a reason for its cancellation.

However, the Ontario Securities Commission’s extensive crackdown on crypto exchanges likely played a major role in the company’s decision.

An analyst reported that Binance users in the Canadian province, which home to 15 million people, have until the end of 2021 to shut down all active positions.

The firm has sold its stake to ZG.com which is a Singapore-registered BTC exchange to an unidentified foundation in Dubai.

The company stated that it left the crypto business as a response to the Chinese government’s policy.

An analyst said BTCChina is implying a major crackdown on the crypto mining platform and related activities in the mainland.

The government of China has been shutting down the crypto industry in recent months which caused several closures of major crypto mining sites in the country.

This includes provinces such as Sichuan, Yunnan, Xinjian, Inner Mongolia, and Qinghai.

In addition, the Agricultural Bank of China verified that local authorities have been working to ban any crypto-related transactions on Chinese bank accounts.