Sign in
Home Cryptocurrencies Binance Coin gained on Friday. What about other cryptos?

Binance Coin gained on Friday. What about other cryptos? 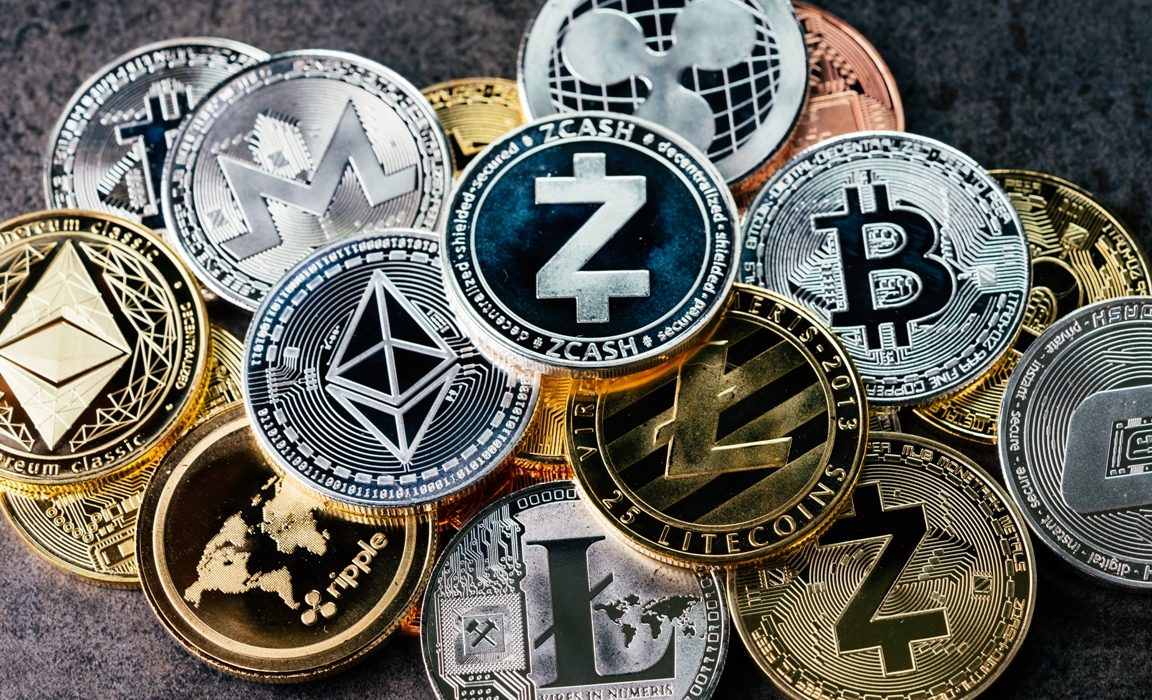 Major cryptos fluctuated on Friday. Binance Coin surged forward by 0.33%. However, other digital coins ended in the red. Cardano’s ADA plummeted down by 1.05%, losing the most. 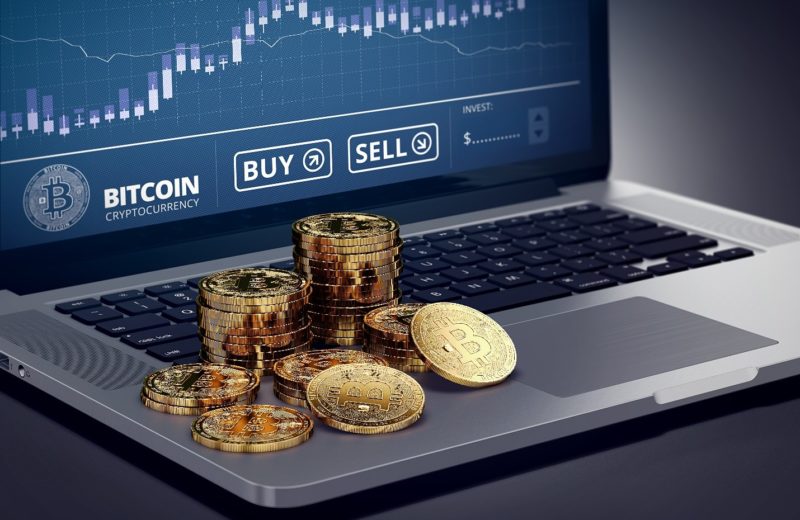 Heated Debate Between the Candidates, and Bitcoin