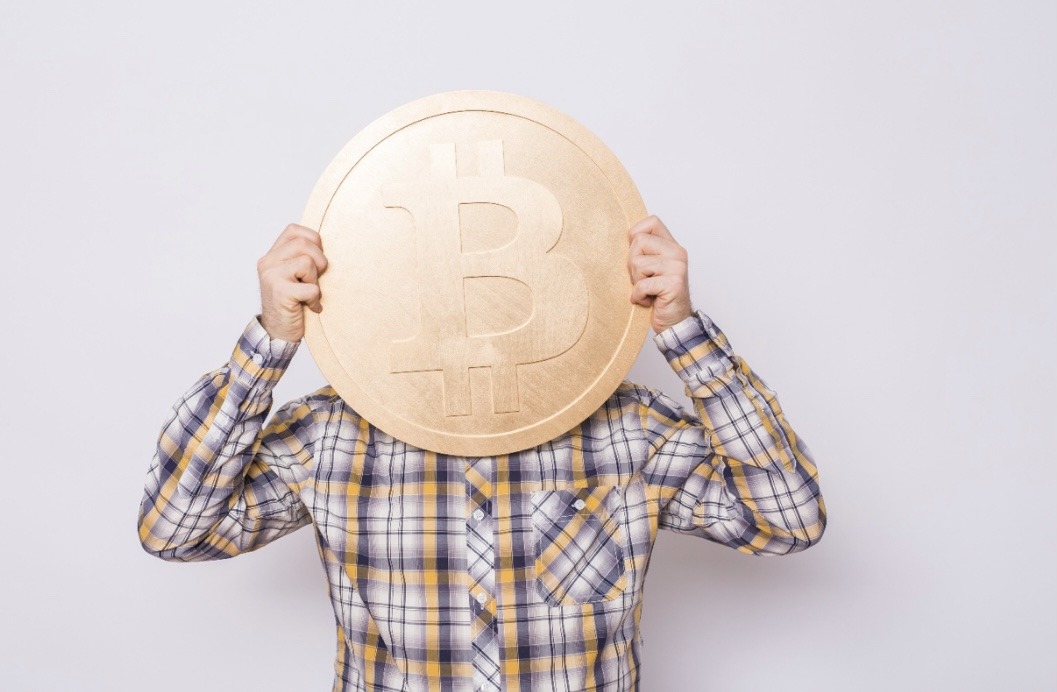 According to Microsoft founder Bill Gates, he has not invested in Bitcoin, and it seems he’s not a supporter of the most popular cryptocurrency in the world.  In a live chat on the social network Clubhouse, he said that he preferred to invest in companies that make products.

Bill Gates announced that he didn’t choose his investments based on whether they would be worth more to others.

In an earlier interview, the billionaire had discussed Tesla founder Elon Musk’s enthusiasm for the virtual currency.

According to the billionaire, some people, who get into these manias may not have as much money to spare. He announced that he thinks if you have less money than Elon, you should probably watch out.

Bill Gates added that “Elon has tonnes of money. He’s very sophisticated, so I don’t worry that his Bitcoin will sort of randomly go up or down”.

Unless you’re the world’s wealthiest person, you shouldn’t be buying Bitcoin

The largest cryptocurrency in the world, Bitcoin, boosted almost 50% after Tesla revealed it had acquired $1.5 billion of the currency and planned to accept it as payment, but it later fell by 20%.

Bill Gates has long been skeptical about Bitcoin. In 2018 he announced that he would “short” it if he could. Short-selling refers to the practice of borrowing something, selling them, waiting for the price to drop, and then buying them back cheaper and returning them.

According to Bill gates, the third-richest person in the world, unless you’re the world’s wealthiest person, you shouldn’t be buying Bitcoin.

Bitcoin has increased by nearly 400% over the past year, and it has become increasingly mainstream. Everybody, including prominent investors and policymakers, has been talking about it.

Gates considers that it’s terrible for the environment as mining the coins requires a lot of energy.